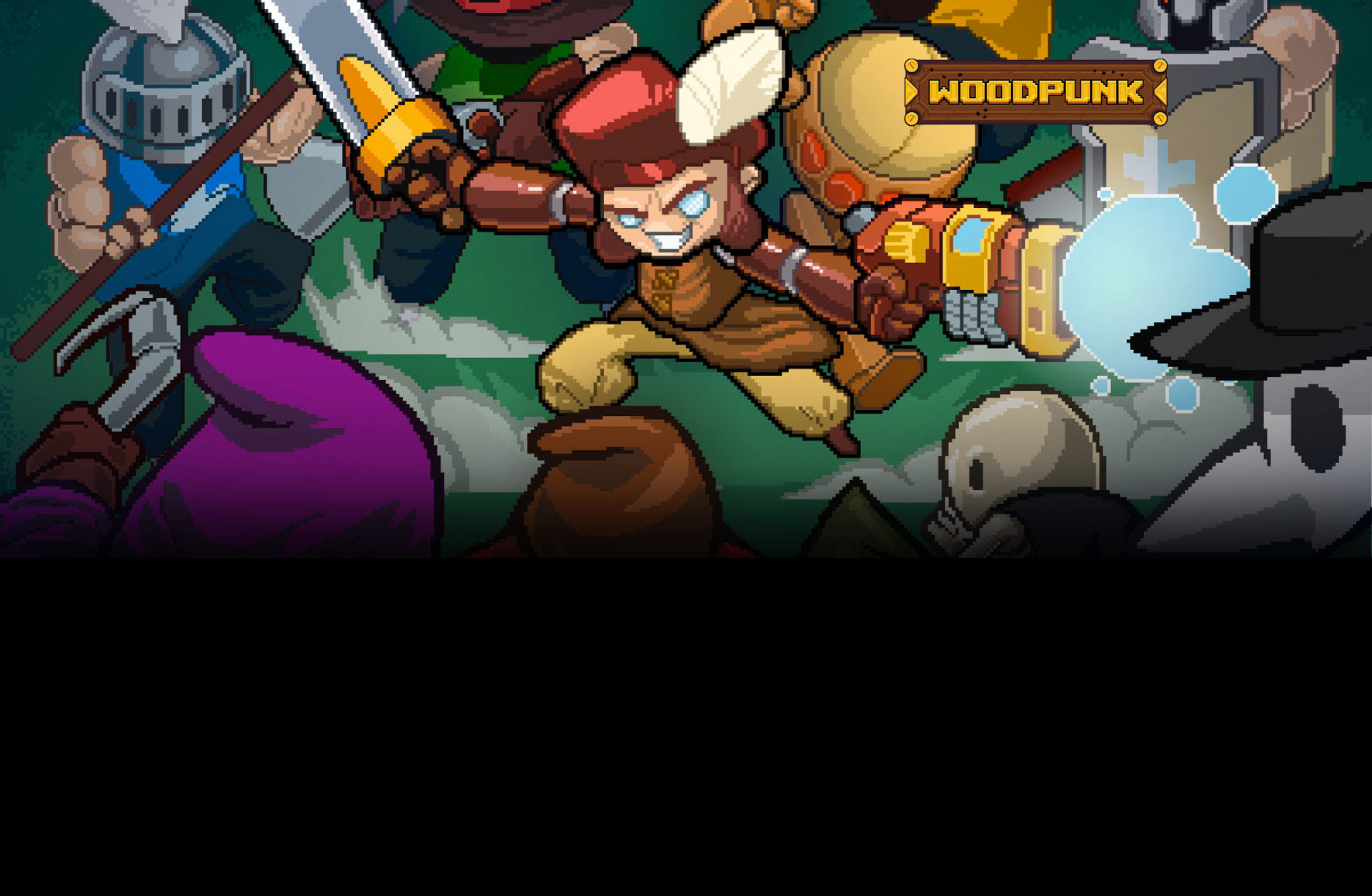 Forget cybernetics and steam power! Come with us back to the Middle Ages where WOOD is the cutting edge, leading energy source! Why? Because there’s MACHINEGUNS THAT SHOOT BOMBS. That’s why.

WOODPUNK brings you back to the Middle Ages, but with a catch: You are an expert inventor who (stupidly) chose a science career in an era dominated by art majors. Using wood and other scrap material, you’ve made yourself the ultimate tool: A robot that can create weapons. 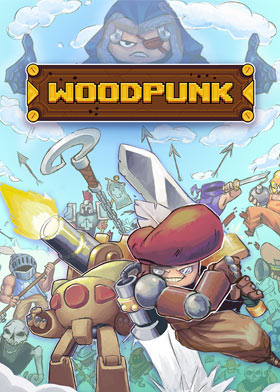