Previous Next
ABOUT THE GAME Wings Over Europe: Cold War Gone Hot is an air-combat game that delivers the excitement of a visceral, seat-of-your-pants dogfight experience -- flying in some of the most legenday jet fighters in history! 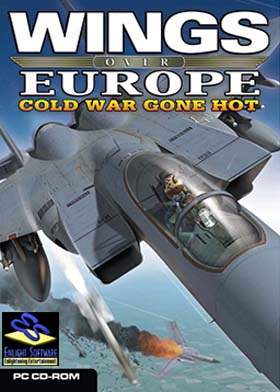