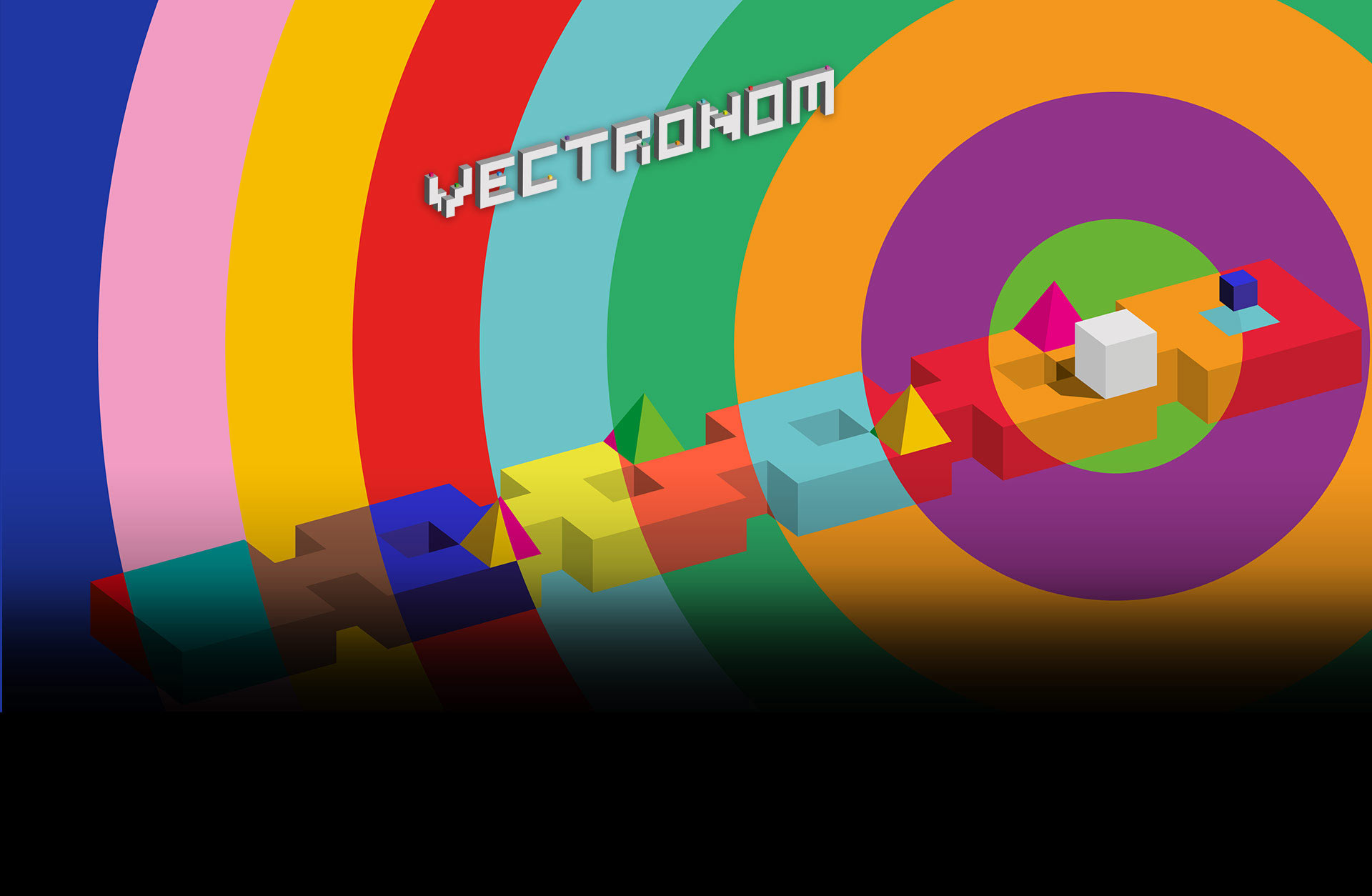 Feel like solving three-dimensional riddles to a frenetic electronic soundtrack? Let Vectronom inject its colorful madness into your life! It’s easy to get into the groove but can you stick to the beat?

A CAPTIVATING ATMOSPHERE
Welcome to the psychedelic world of Vectronom: experience waves of color and a pulsing geometric path that changes with the beat... All set to a hypnotic electronic soundtrack. There’s only one thing to do: turn up the volume and go with the flow.

SOLVE PUZZLES AT THE SPEED OF SOUND
Find your path through an ever-changing world, keeping the rhythm with every move you make. Think it sounds easy? The highly intuitive and addictive gameplay will keep you moving through daunting challenges... But how long will you last when the challenges get trickier and trickier? Better play to find out!

PLAY ON YOUR OWN OR WITH FRIENDS
Set off on a solo campaign with just your headphones for company, or invite a few friends to join the party! ♪ UNTZ! UNTZ! UNTZ! ♪

Co-produced and published by ARTE, Vectronom is the first video game from independent studio Ludopium. The prototype was developed in the Franco-German accelerator program Spielfabrique. The game has already won several awards, including “Best Game” at the Indie Arena Booth at Gamescom 2018 and GDC’s “Best in Play” 2019. 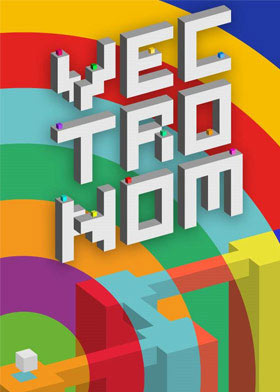