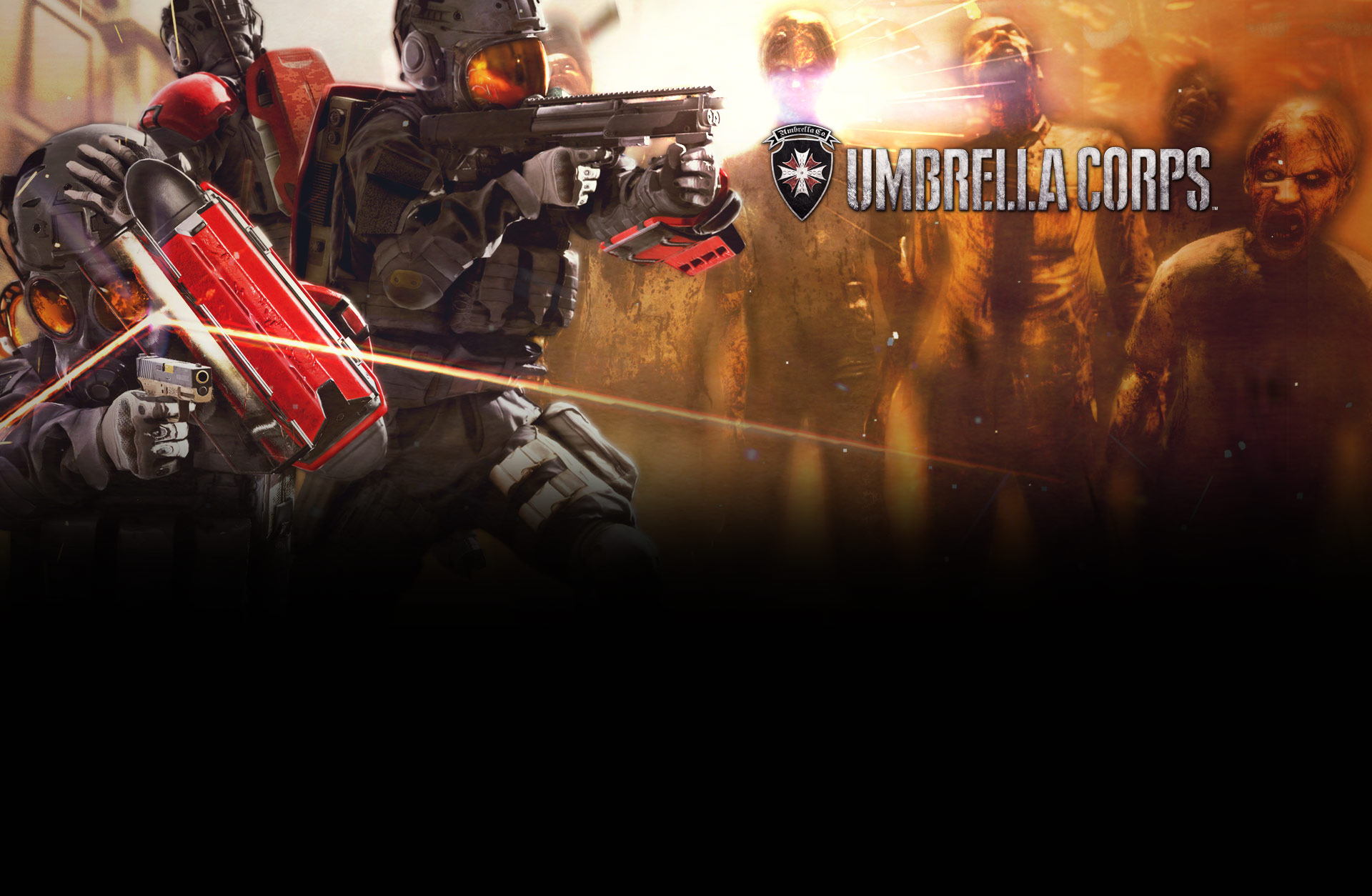 Umbrella Corporation, a ruthless international pharmaceutical company, had been known for its genetic experiments and biological weaponry that led to worldwide devastation including the infamous Raccoon City incident. Although the organization was brought down in 2003, its legacy of bio-terrorism continued. In the present day, corporations with nebulous interests in bio-weaponry have hired squads of special forces for experimental battles in restricted virus-infected areas against other mercenaries.

Close quarters battle – high-intensity, quick-play matches with no place to hide Fast-paced competitive team shooter – players can compete online in adrenaline-fueled matches Variety of unique match options – compete in various modes including the high-stakes One Life Match mode where players only get one chance apiece per round to take down the other team Resident Evil backdrop – familiar environments and enemies such as zombies populate each map, adding another threat or opportunity Analog aim and cover system – flexible system allows for lean and height adjustments for more precise control when firing from cover Gun and grenade based weaponry plus specialized gear with Resident Evil flair: 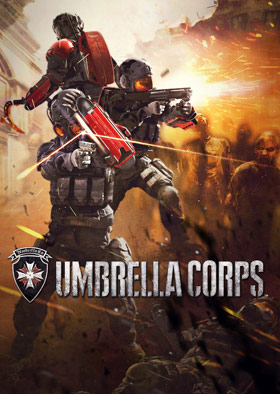