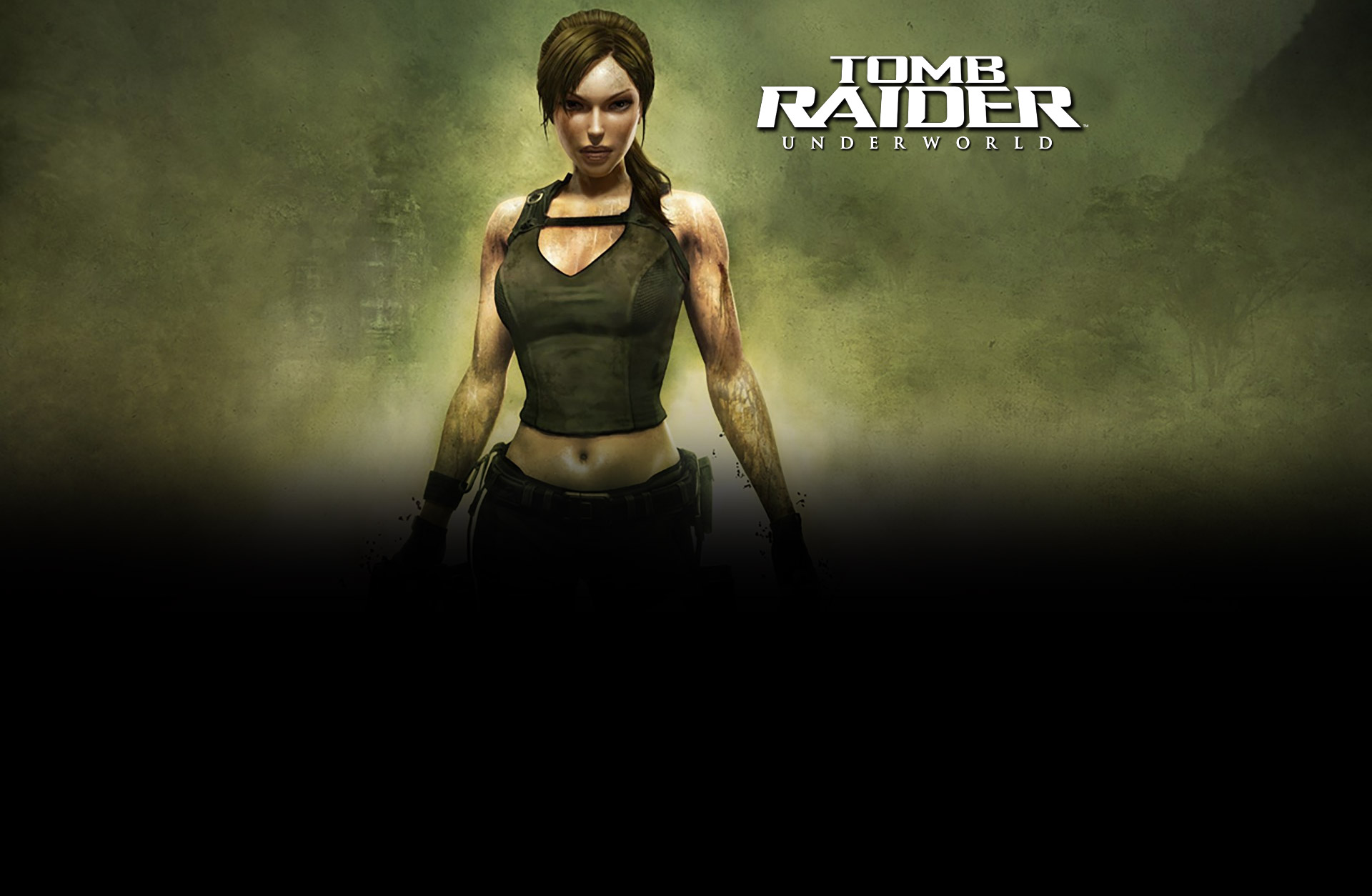 Designed specifically to take advantage of the latest technologies Tomb Raider: Underworld represents a new advancement in exploration-based gameplay. As fearless adventurer Lara Croft explore exotic locations around the world, each designed with an incredible attention to detail resulting in breathtaking high-definition visual fidelity that creates a truly believable world and delivers a new level of challenge and choice.

For generations, stories have been told of the fearsome weapon of the Norse god Thor. Legend holds that he who wields the hammer has the power to smash mountains into valleys and the strength to destroy even the gods. For more than a thousand years it has existed only as a myth... until now.In an ancient ruin on the floor of the Mediterranean Sea, Lara Croft uncovers proof of the Norse underworld and the mythical hammer. As she attempts to unravel the secrets behind these myths, Lara's perilous journey leads her toward a forgotten power that, if unleashed, could lay waste to all civilization. 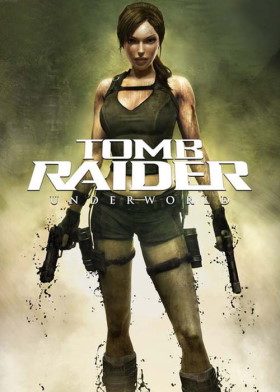