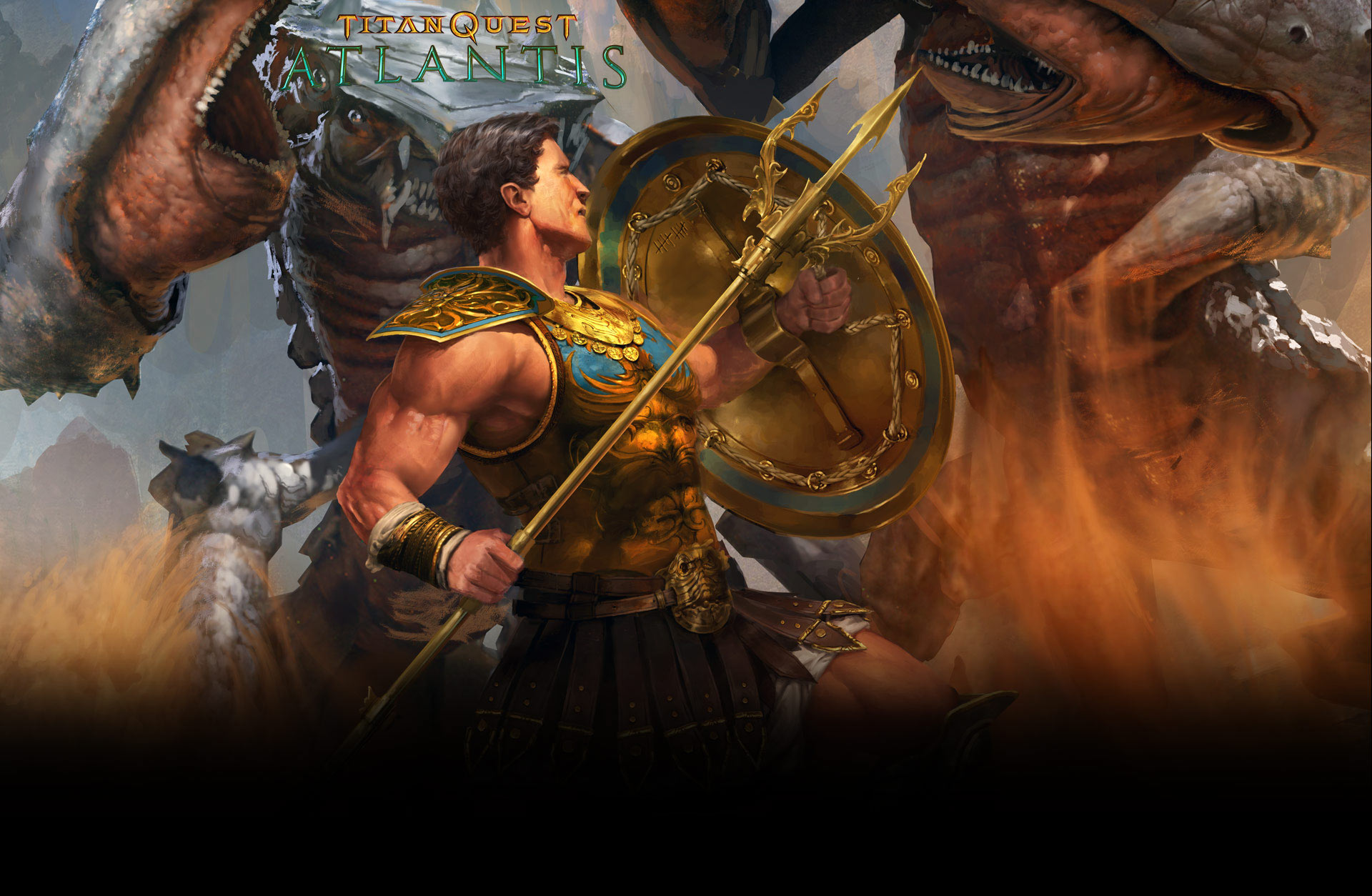 NOTICE: Requires the base game Titan Quest Anniversary Edition in order to play. Activation key must be used on a valid Steam account. Requires internet connection.

The Hero meets an explorer that is searching for the mythical kingdom of Atlantis, and together they set out on a journey across the western Mediterranean. The key lies in the legendary Diary of Herakles, rumored to be in the Phoenician City of Gadir, but their journey will take them beyond the edges of the known world... 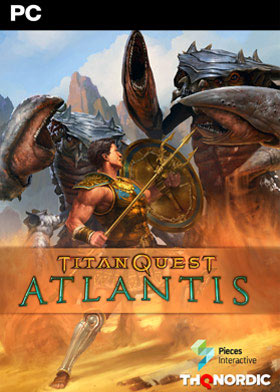