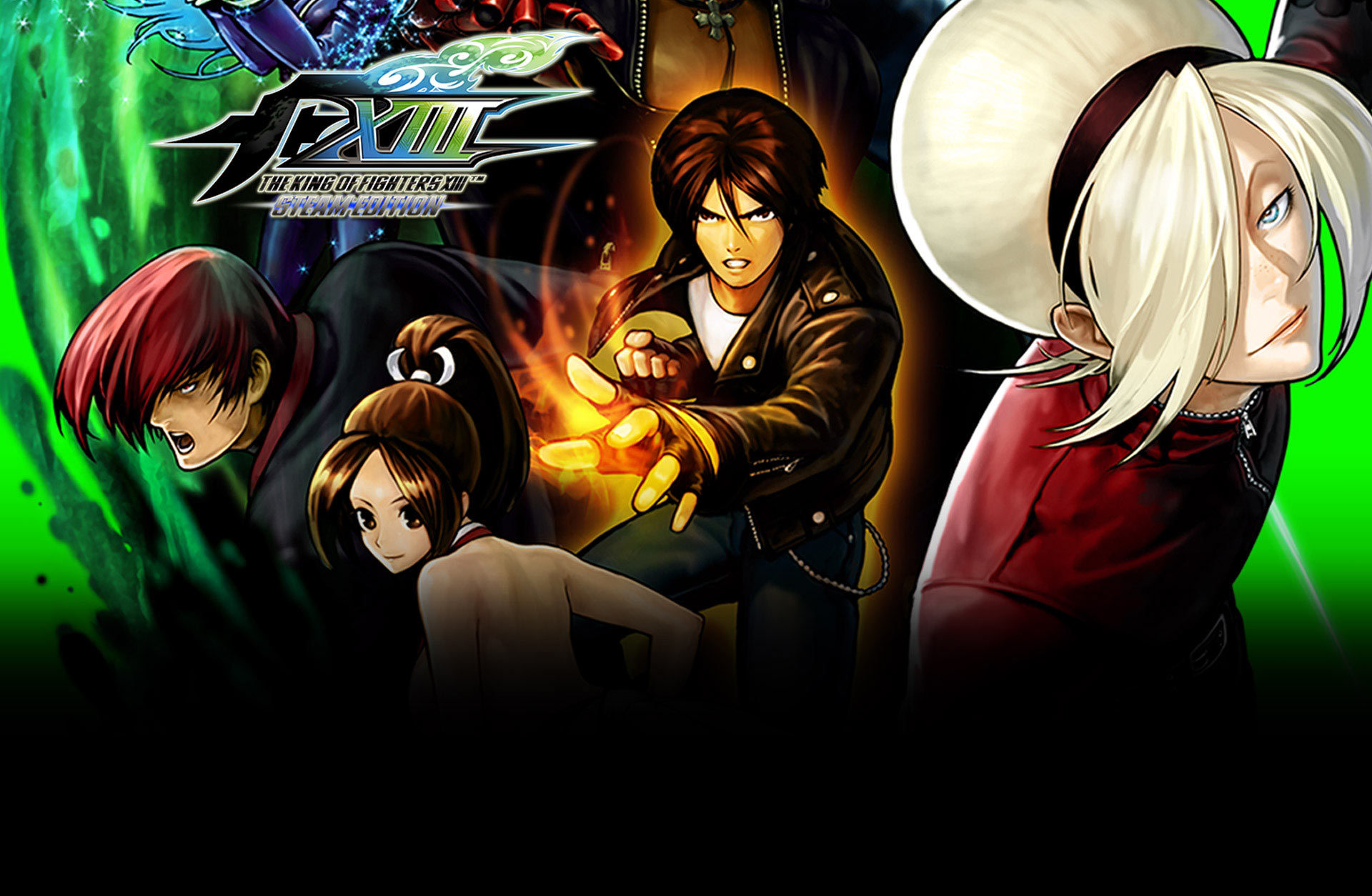 “THE KING OF FIGHTERS XIII”, SNK PLAYMORE’s flagship 2D versus fighting title returns in an ultimate version on Steam!!

The many features exclusive to the console version of the game, such as the ONLINE Mode that allows you to enjoy smooth online versus matches with rivals from around the world, the Tutorial Mode which can be enjoyed by KOF novice players, and the Story Mode which features several exclusive episodes in a Visual Novel format, have been improved are still available in “THE KING OF FIGHTERS XIII Steam Edition”!

In addition, "Iori with the Power of Flames”, “NESTS Style Kyo”, and “Mr. Karate" DLC characters are now playable from the start, for a total roster of 36 characters!

The time has come to face rivals worldwide!

STORY:
In this mode, you will experience a variety of background stories not touched upon in the game’s original Arcade Version. Discover the truth about KOF’s “Ash Saga” and its secrets through the eyes of the main character, Ash Crimson, and other characters who were not directly participating in the tournament. Your decisions and battle results may lead you to discovering new story elements; try out all the different options and every scene!

NETWORK:
"THE KING OF FIGHTERS XIII Steam Edition" now features vastly improved netcode that will provide you with the most comfortable online experience yet! The new netcode features improved communication speeds between you and your opponent, and also tailors your online experience according to your PC environment!

MISSION:
Tackle three different kinds of missions in this mode, and improve your skills!

TUTORIAL:
Rose Bernstein, hostess of the tournament, will teach you the basic techniques as well as explain the gauges and their uses. First time KOF players should start here to get used to the game.

CUSTOMIZE:
This mode allows you to edit your online profile and change character color palette. You can create a team to use online, add icons collected while playing, or enter a preset message that you want to use in your profile. For each character, you can make up to five custom color patterns. Show off your personality on the worldwide stage!

OPTION:
A “GRAPHICS OPTION” feature, allowing the players to switch between different frame rates and simplify backgrounds, has been newly added. 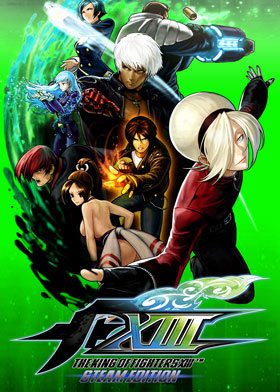