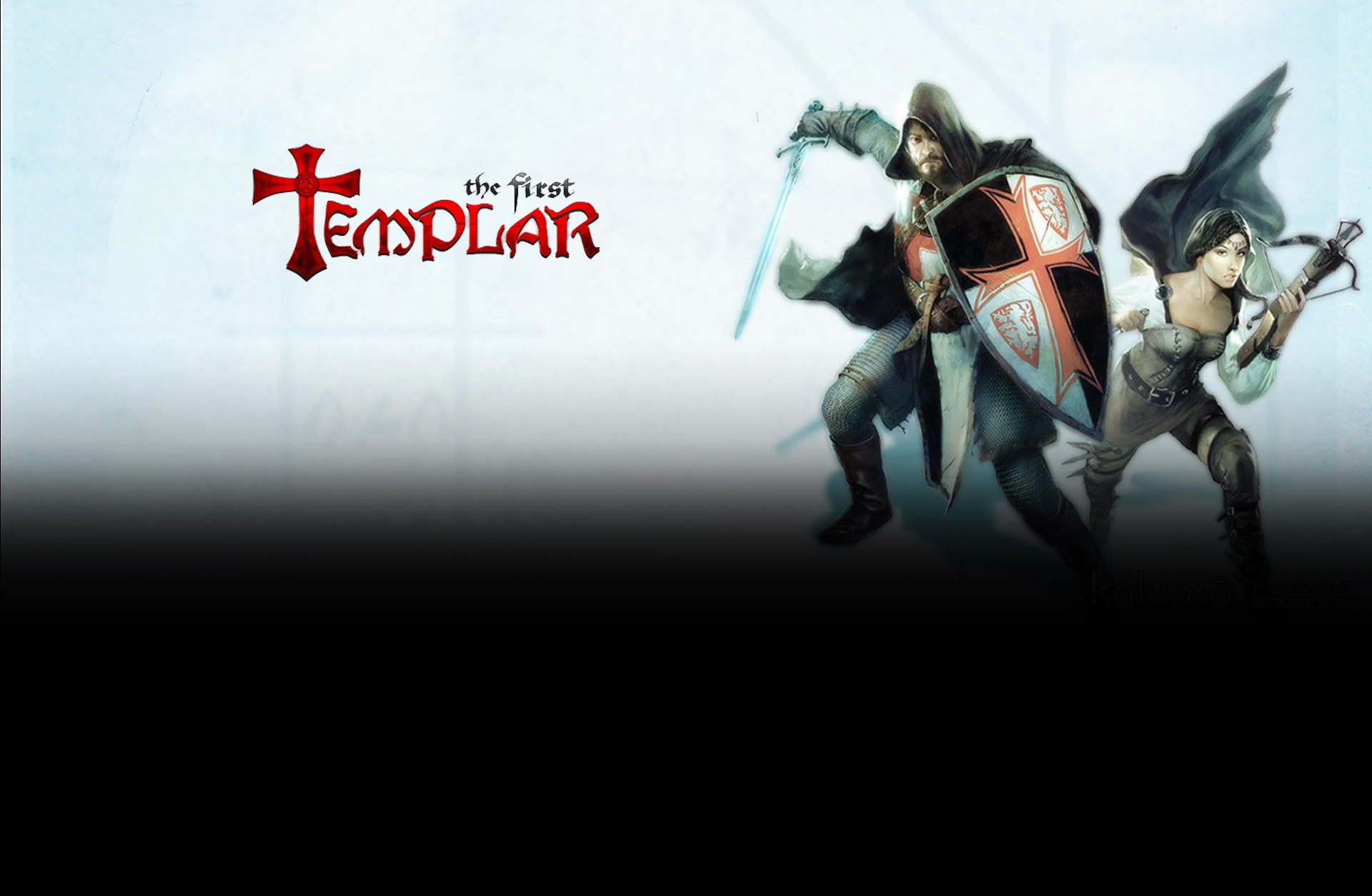 ABOUT THE GAME The First Templar is a co-operative action adventure game, portraying a dark and gritty view of the late 13th century where old friends become enemies, corruption spreads throughout the Church and fallen knights oppress the weak and renounce their oaths.

Follow the path of two unlikely heroes on their search for the Holy Grail. The young French Templar Celian teams up with the noble lady and proclaimed heretic Marie to unveil a grand conspiracy within the Order of the Knights Templar. The heroes face powerful opponents at every turn including the Saracen, King Philip of France and the Holy Inquisition.

Are you strong enough to fight your enemies with different weapons, unique combos or team attacks and unravel the biggest mystery of mankind…? 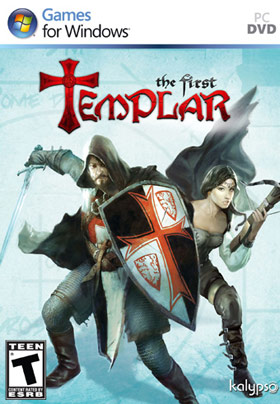