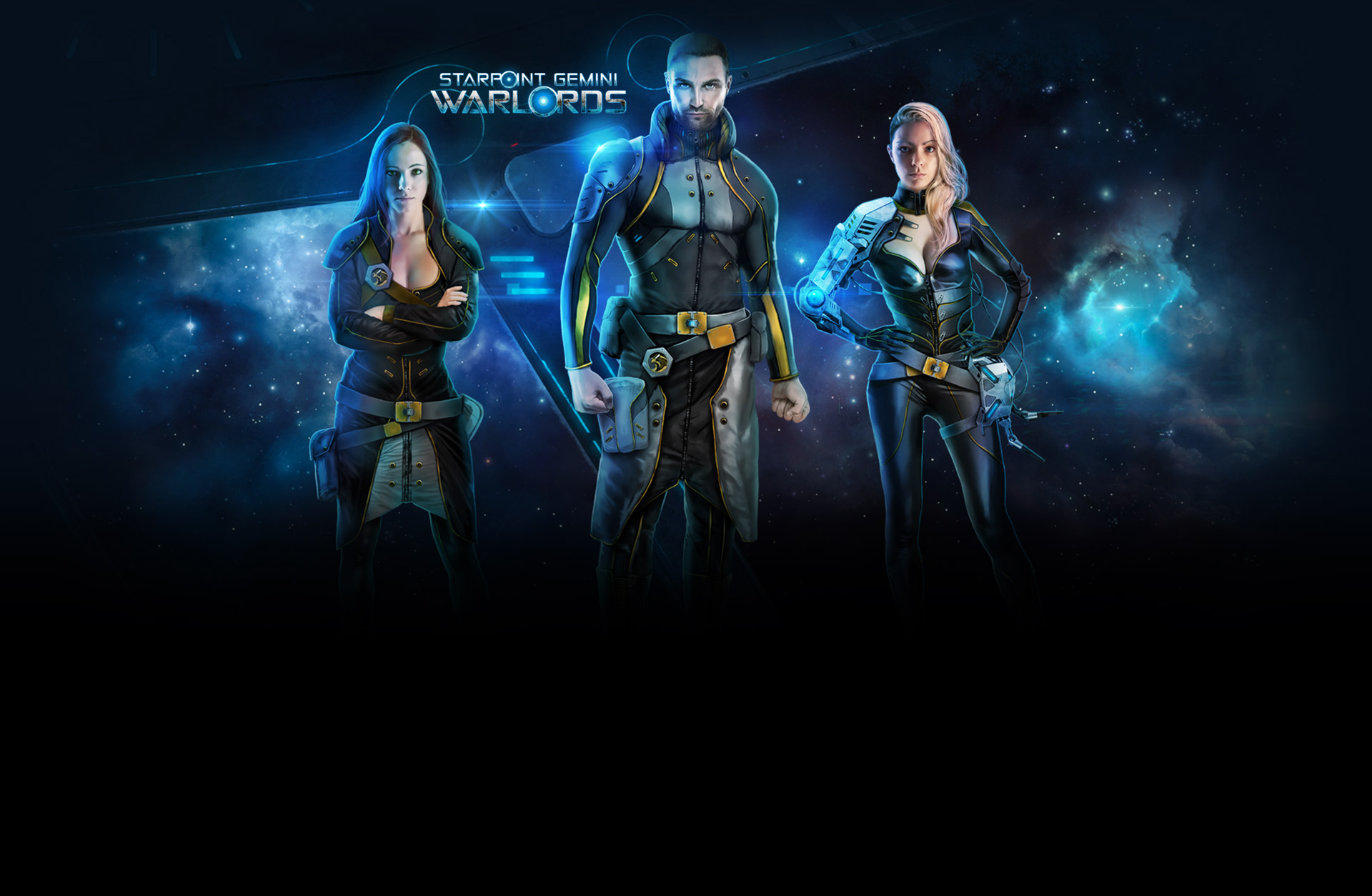 NOTICE: Requires the base game Starpoint Gemini Warlords in order to play. Activation key must be used on a valid Steam account. Requires internet connection.

The Cycle of Warfare DLC brings several features that dramatically expand the game with over 100 hours of additional conquest and scenario gameplay. In this new expansion, players will be able to start their conquest over the Gemini system as one of three established factions, each with their own rivals and advantages: Iolian Pact, Korkyra, and Outerlands.

In addition, two new challenge scenarios are included. Play as the A'shriari, the unforgiving alien race bent on humanity's extinction, or choose the life of an ambitious privateer and lead your clan to wealth and glory. Both challenges modify the game's rules in different ways, moving away from empire management towards riskier gameplay.

The A'shriari are convinced that the only way to complete victory is a brutal scorched-earth military strategy. In the A'shriari scenario players will be able to:

These conquest scenarios can be easily modified in-game to allow the players to customize their own starting advantage as they see fit. 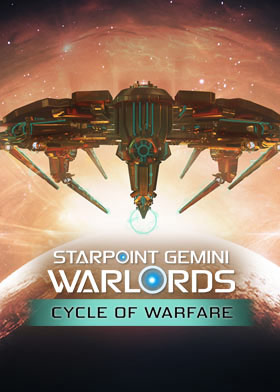