Previous Next
ABOUT THE GAME Got some favourite Speed Rock or Club tracks? Then watch out!

Try the Groovin' levels, where the game play and graphics swing to become even more intense. Feel the need for some serious action? The Hardcore levels are waiting! Your bubble busting score can rocket, but will you survive the onslaught? 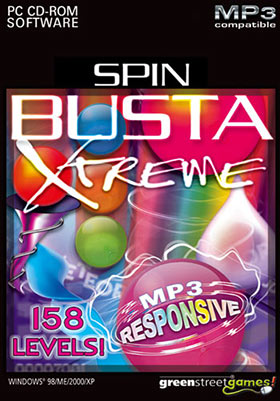