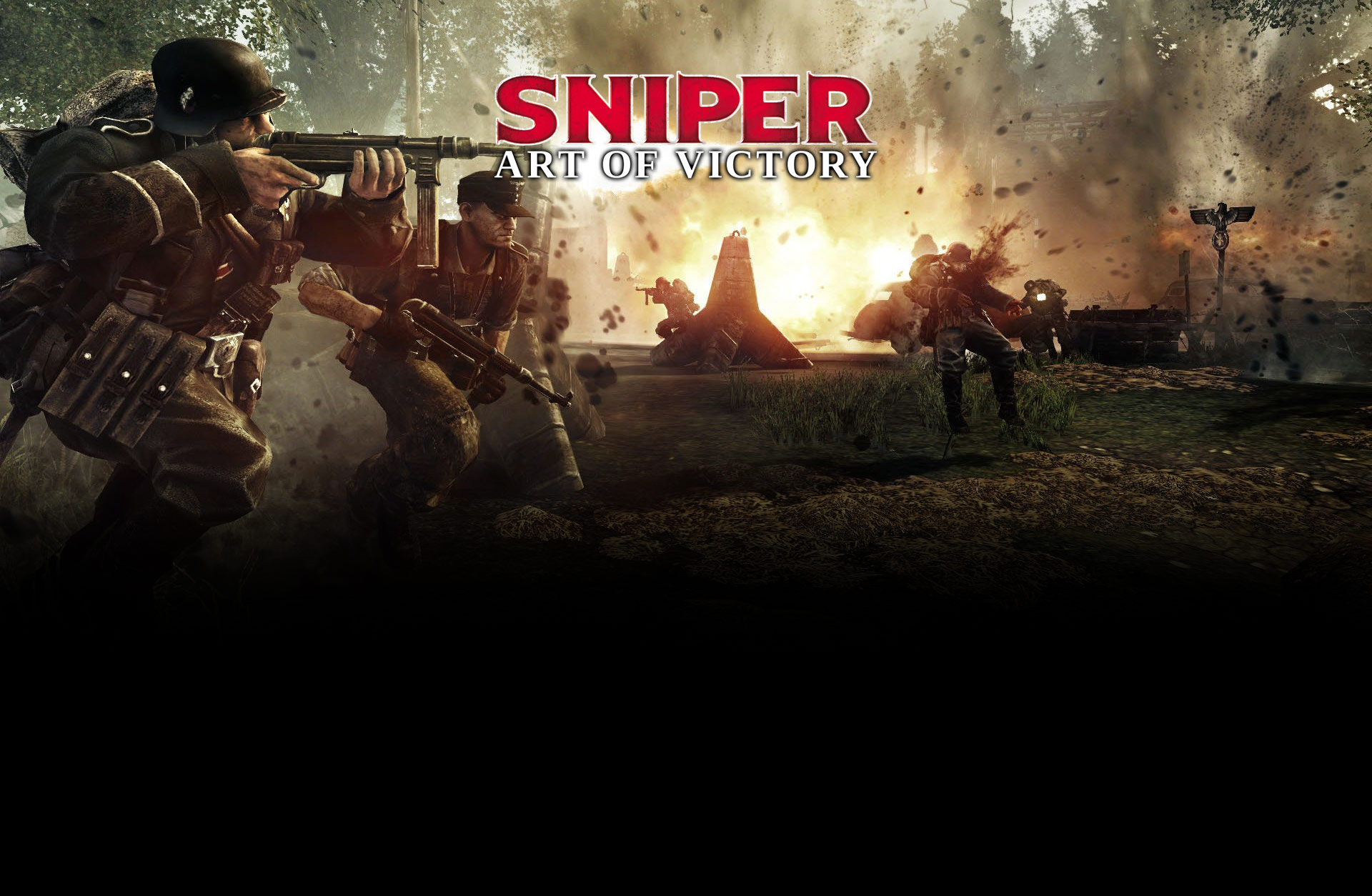 It is autumn of 1942. Stalingrad is under siege of the 3rd Reich armies. The Soviet commanders order a counter offensive. In November, Marshall Zukov rallies approximately a million people around Stalingrad, together with 1 500 tanks, 2 500 heavy cannons and three aircraft armies. His plan is to surround and cut off the 6th Army of General Friedrich Paulus and a part of the 4th Panzer Army. This way, the besieging armies will be surrounded themselves… 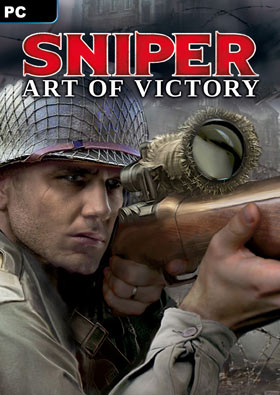