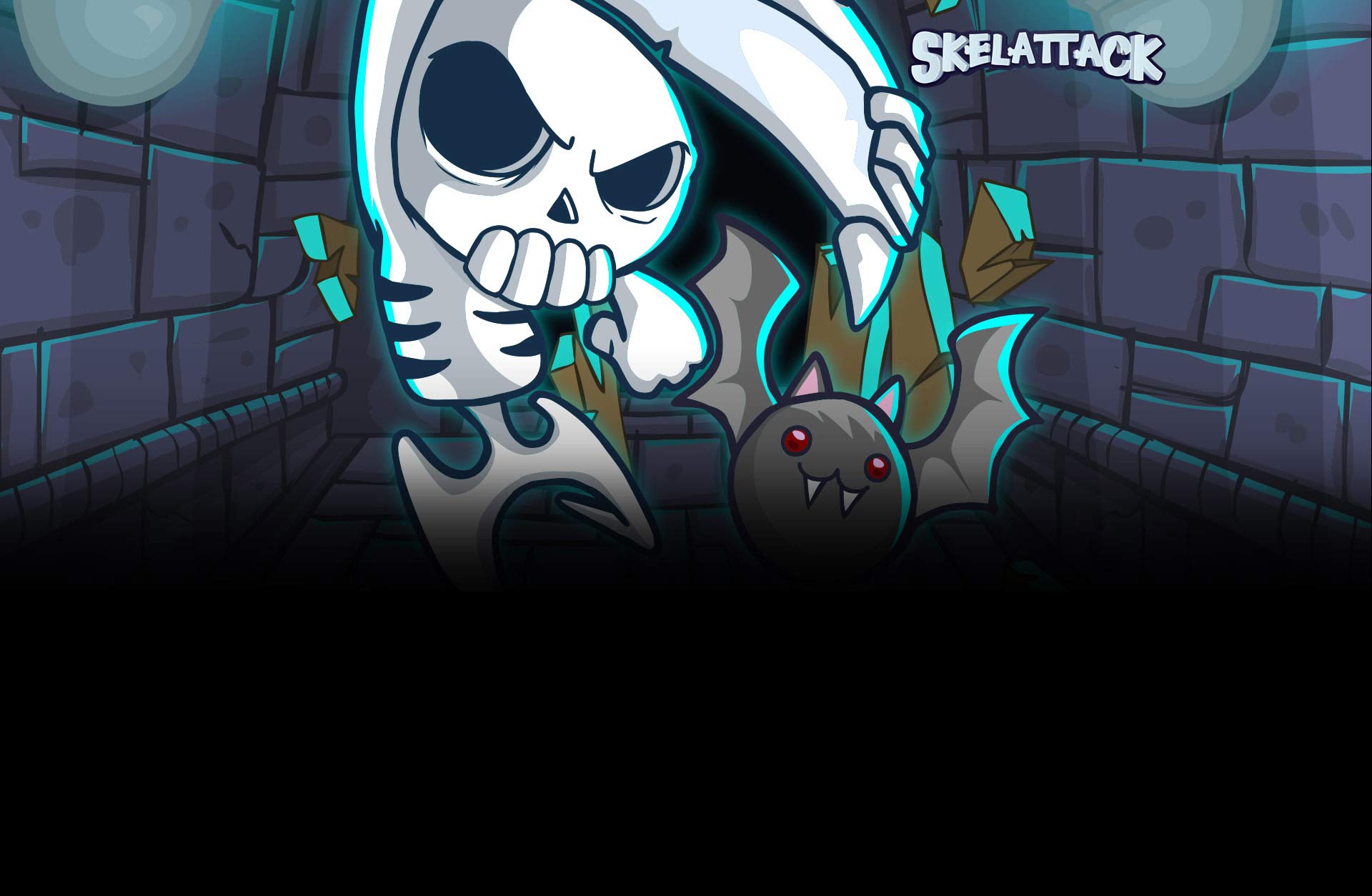 Play Skelattack and save the Underworld in this fun and unique action platformer!

Being dead is not so bad when you have the Underworld to live in. An expansive world inhabited by quirky, charming and sometimes deadly inhabitants of the afterlife, the Underworld includes Aftervale, a happy hub where the dead come to spend eternity.

You are Skully, member of the newly deceased and just when you start to get the hang of being dead, your newfound home and friends are attacked by humans. Instead of seeking gold or other treasure, they kidnap Aftervale's elder skeleton Elzedon and then go after the magic that kindles the spirits of the dead: the Blue Flame. Together with your best bat friend Imber, you have to jump, slash, and flap your way though the Underworld and stop the human threat! 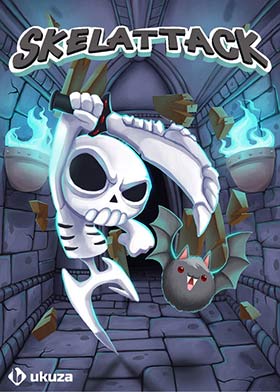