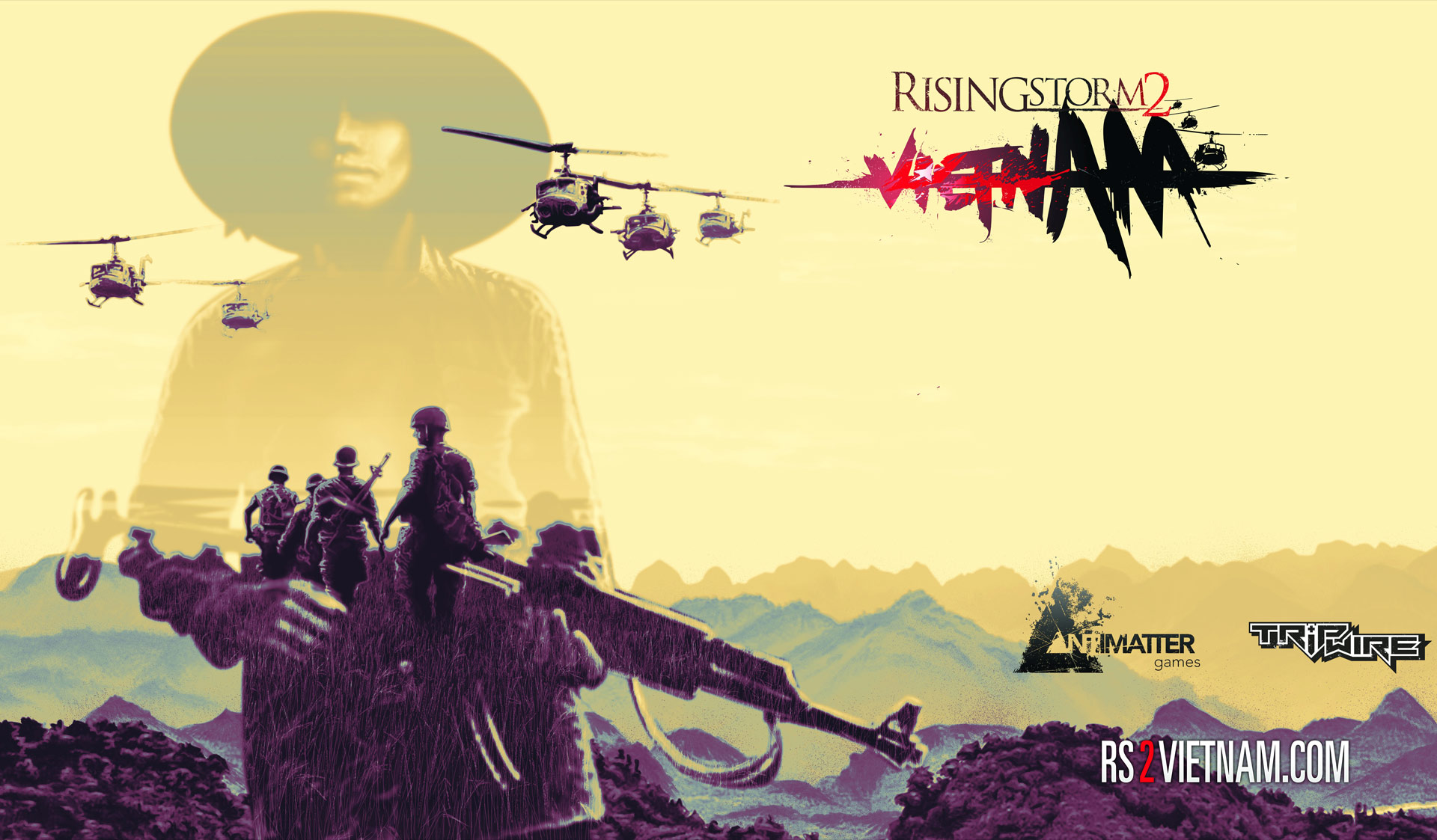 
ABOUT THE GAME Rising Storm 2: Vietnam is the sequel to PC Gamer’s 2011 & 2013 ‘Multiplayer Game of the Year’, published by Tripwire Interactive and developed by Antimatter Games, the same team that created the award-winning and innovative asymmetric gameplay of the original Rising Storm.

For the first time, the authentic gunplay and visceral first-person action of the Red Orchestra series is coming to an era of automatic rifles, man-portable grenade launchers and more modern weapons systems. Rising Storm 2: Vietnam casts players into a brutal, authentic recreation of the Vietnam War. 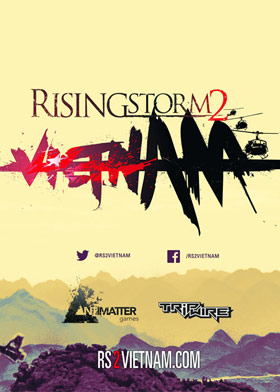