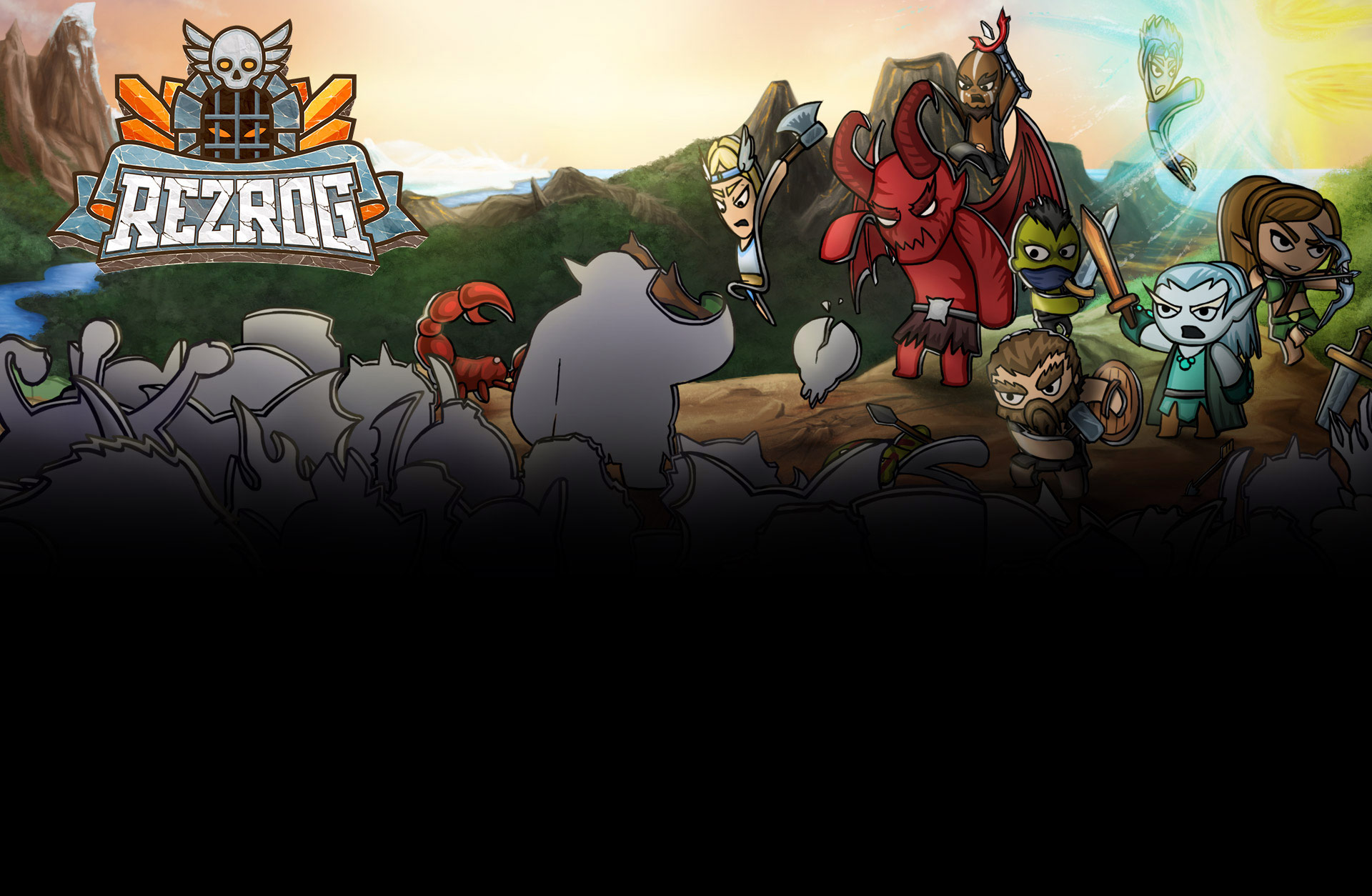 Test your fighting spirit as you take your party of brave adventurers on an epic quest to restore peace to the lands of Rezrog in this table-top inspired, turn-based, dungeon crawler. Upgrade your skills & tactically exploit enemy weaknesses as you try to handle everything the dungeons will throw at you.

The lands of Rezrog are in turmoil. Evil Wizards and hideous monsters from far around have descended to the darkest depths of the earth where they harvest the power of the potent gems that are found there. You must take your team of heroes and defeat all that stands before you in a quest to restore Rezrog to the peaceful land it once was.

Equip, craft and upgrade items on your way to building a strong and resilient team capable of withstanding even the greatest of attacks from the biggest and meanest of foes. Learn powerful skills along the perilous journey through 100 dungeon levels that will give you the edge in battle as you look to tactically outsmart whoever or whatever stands in your way. Get it right and you are one step closer to your goal. Get it wrong and end up imprisoned… or worse. 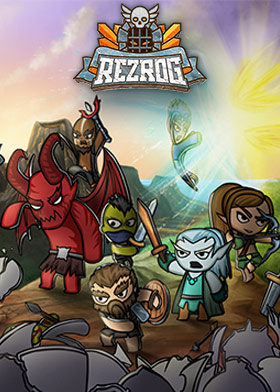