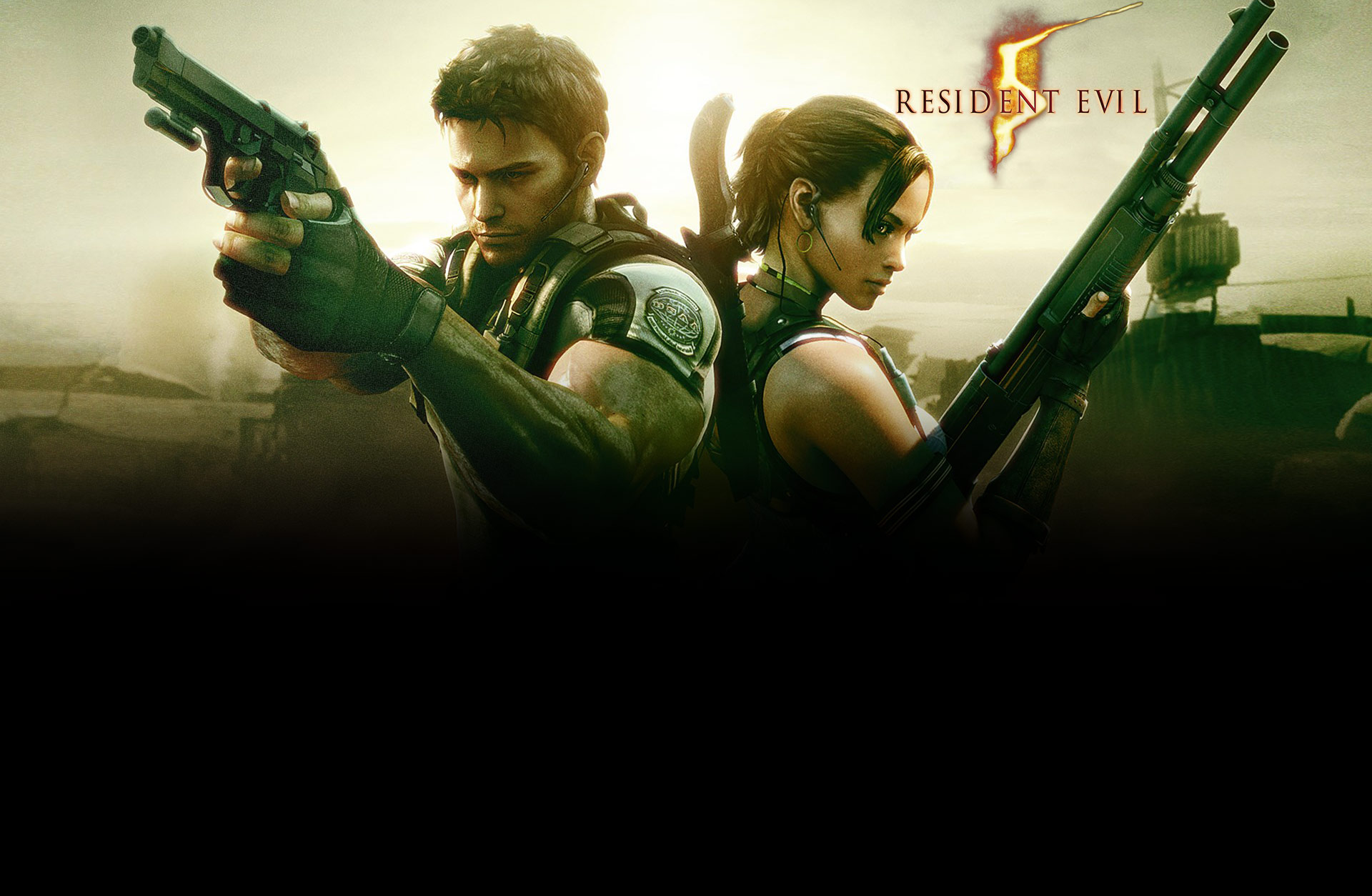 From the ashes of old conflicts, a new terror arises. The Umbrella Corporation and its crop of lethal viruses have been destroyed and contained. But a new, more dangerous threat has emerged. Years after surviving the events in Raccoon City, Chris Redfield has been fighting the scourge of bio-organic weapons all over the world.

Now a member of the Bio-terrorism Security Assessment Alliance (B.S.A.A.), Chris is sent to Africa to investigate a biological agent that is transforming the populace into aggressive and disturbing creatures.

Co-producers and series veterans Jun Takeuchi (Lost Planet) and Masachicka Kawata (Resident Evil 4 Wii Edition, Resident Evil: The Umbrella Chronicles) unleash an unprecedented level of fear for the next generation in Resident Evil 5, the sequel to one of the highest-rated videogames in history, according to Metacritic.com and Gamerankings.com. Promising to revolutionise the series by delivering an unbelievable level of detail, realism and control, Resident Evil 5 is certain to bring new fans to the series. New technology developed specifically for the game, as well as incredible changes to both the gameplay and world of Resident Evil will make this a must-have game for gamers across the globe. 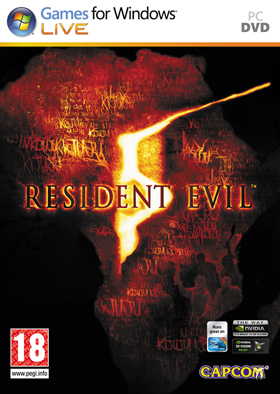