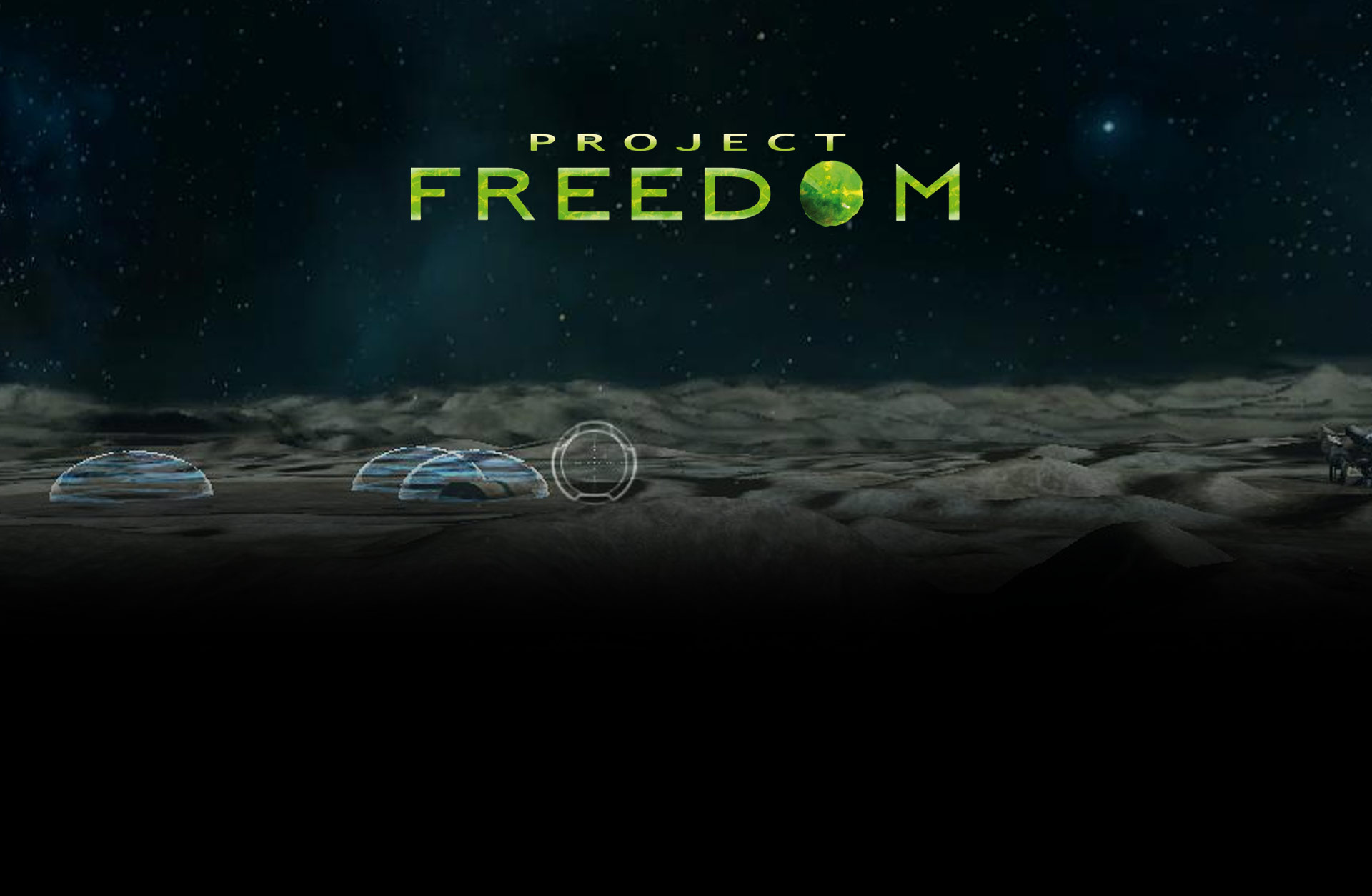 The game puts the player at the controls of a powerful space fighter, flying and fighting for one of the mega-corporations that are colonizing the Solar System. The game's missions take place in such eye-popping settings as the asteroid belt, Jupiter's moons, and a faraway galaxy--all stunningly rendered in 3D. 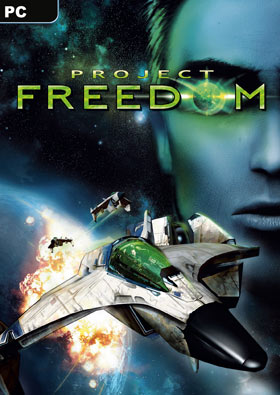