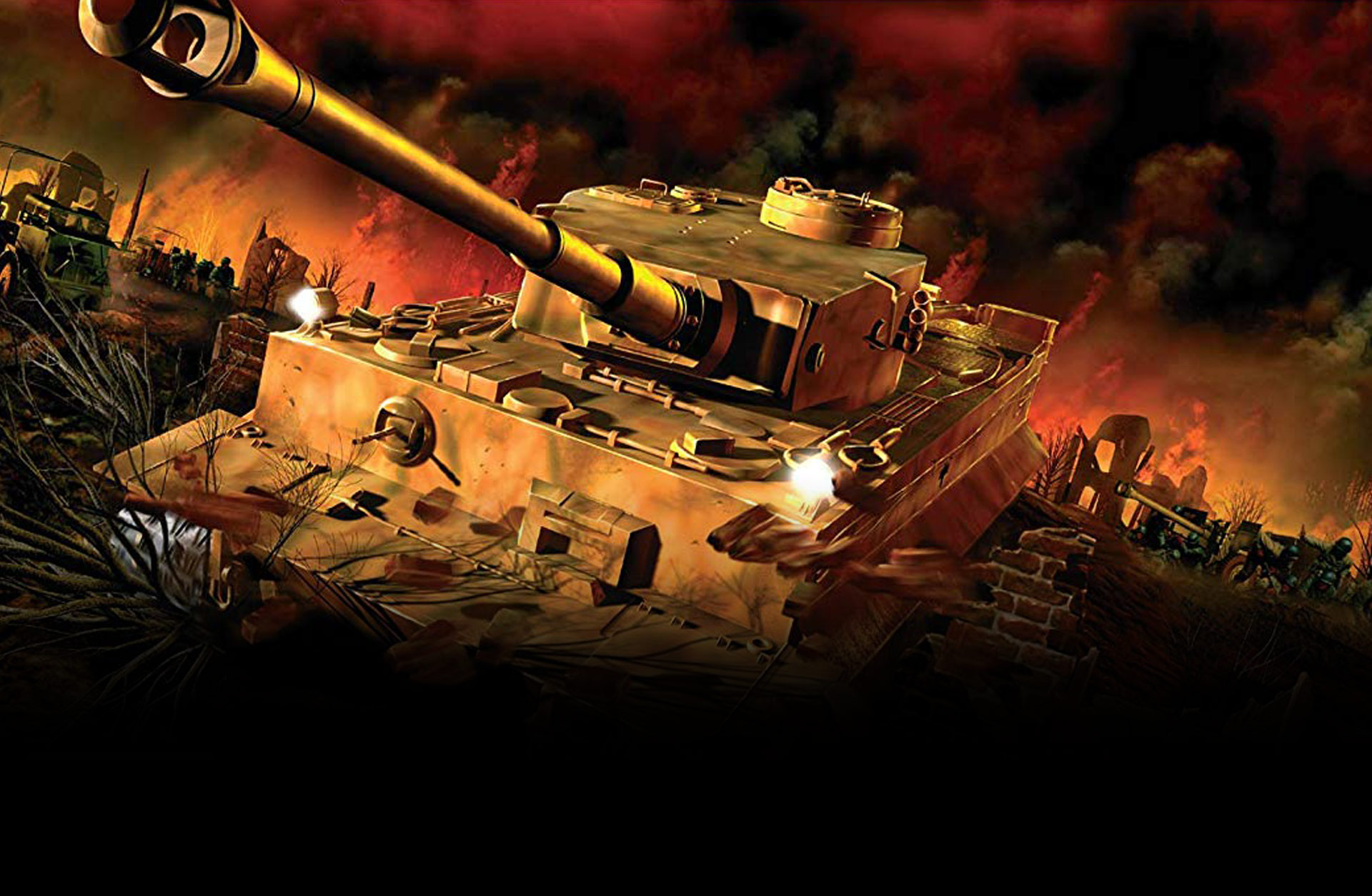 North Africa, Sicily, Italy and the Normandy - scenes of the most bitterly fought tank battles during World War 2.

Experience those fights at close range by taking the role of a tank platoon commander in either the US or German forces. Experience strategic and tactical measures involved in tank combat. Different playing modes allow action-packed scenarios and comprehensive campaigns in amazingly detailed surroundings. The tanks that appear within the game are accurate representations of the tanks that really fought World War II. 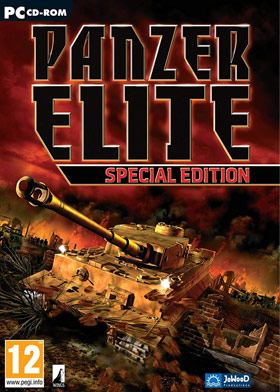