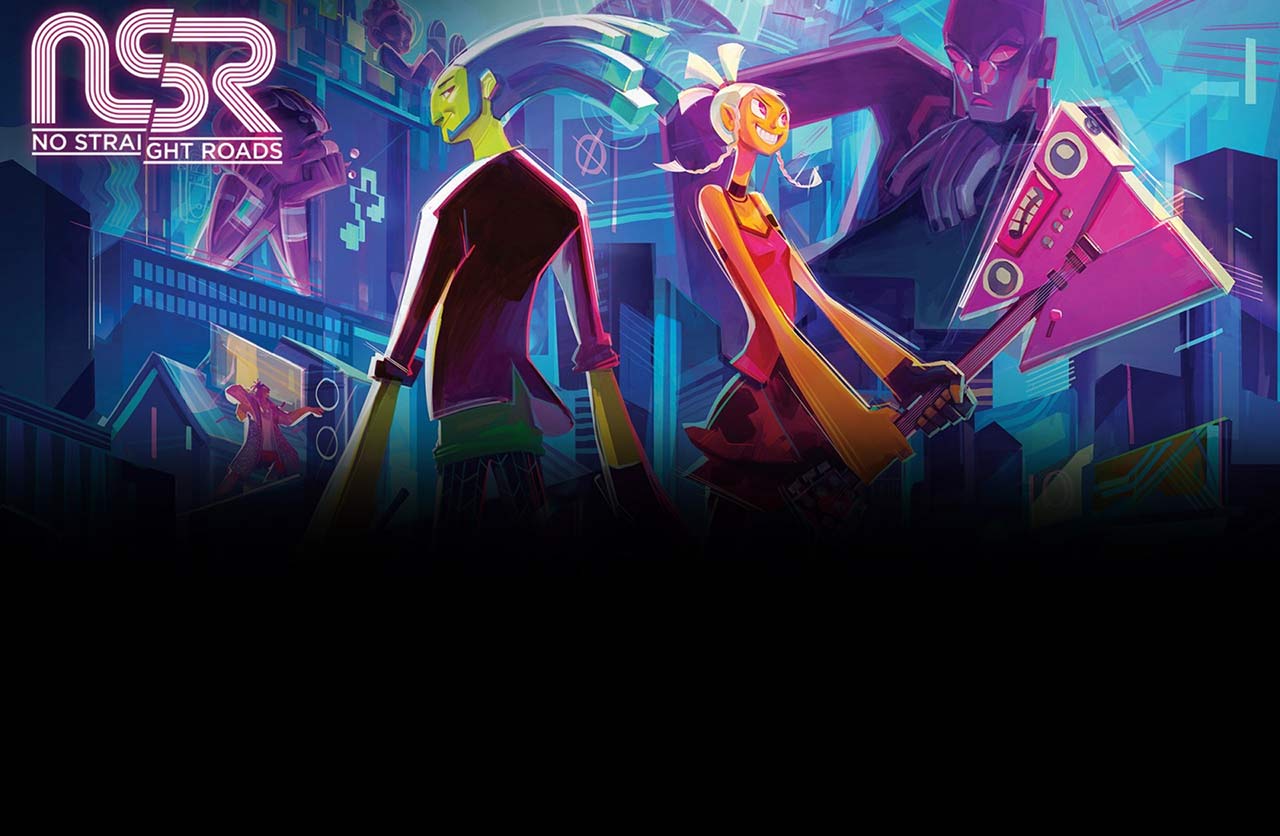 Start a rock band & end the EDM empire in NO STRAIGHT ROADS, a rockin' action-adventure from the minds of Wan Hazmer (Final Fantasy XV) and Daim Dziauddin (Street Fighter V).

Explore Vinyl City & fight musical megastars on your journey to defeat oppressive EDM empire ‘NSR’, in an action-packed adventure that mashes together rhythm-infused third-person combat with a kick-ass soundtrack!

No Straight Roads: Encore Edition is an enhanced version of the original music action-adventure that features the rock-tastic base game and festive-focused ‘Christmas Edition’ update, plus brand new content, including an expanded collection of tracks, a new opening cinematic, quality of life improvements and over 500 pieces of fan art available to view and collect throughout Vinyl City. 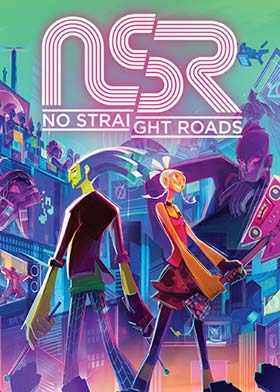