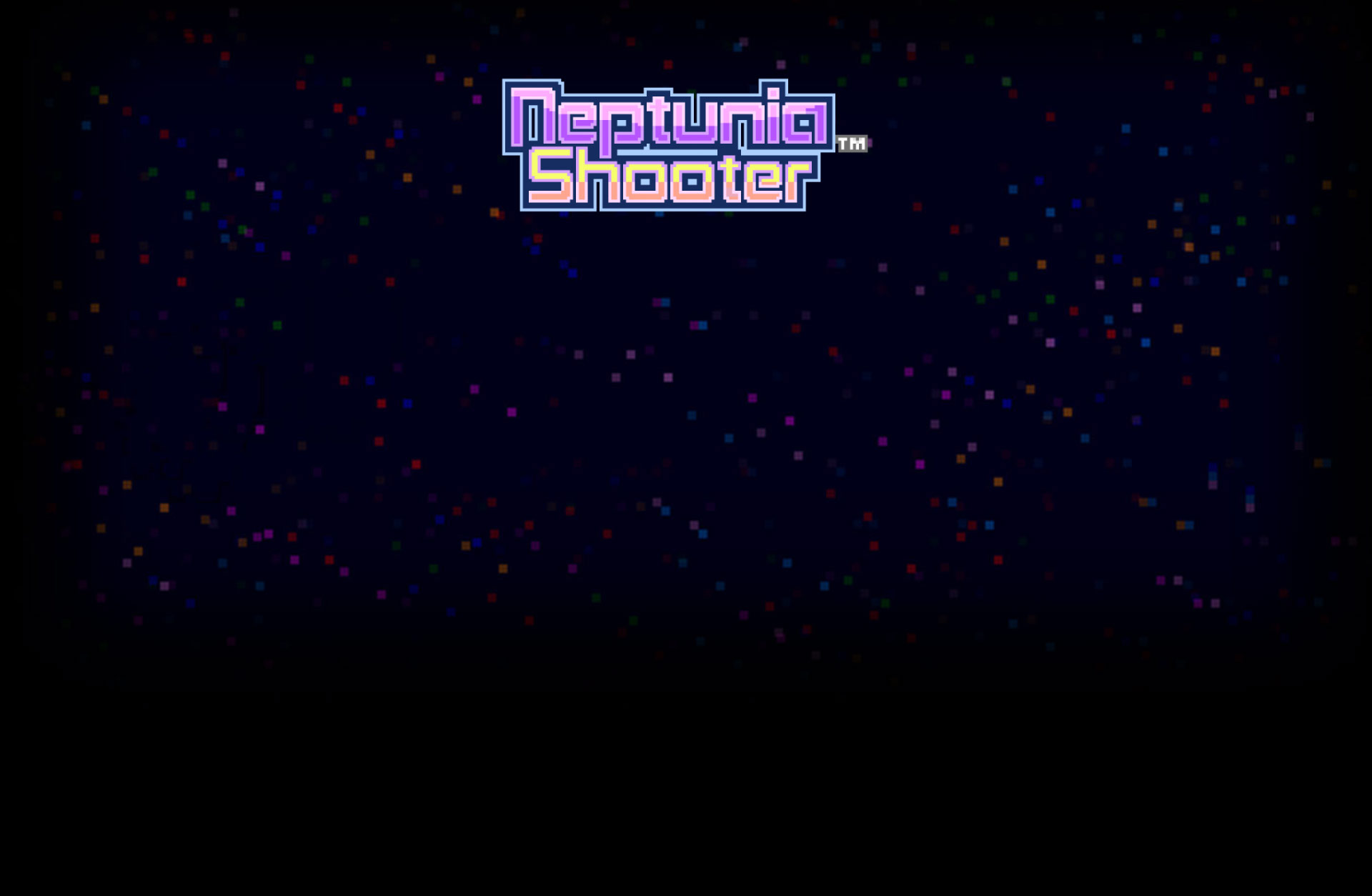 Armed to the teeth, players begin as Neptune in an unworldly 8-bit space dimension ravaged by creatures who burst endless waves of bullets.

Shoot, dodge, and defeat the boss in six unique bullet-hell worlds. After defeating each boss, they will join your mission, allowing you to switch characters and utilize their unique shooting abilities. Neptune and her friends must traverse through this shmup space dimension and defeat the last boss once and for all! 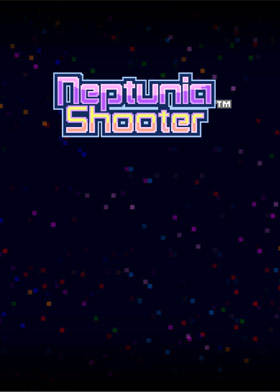