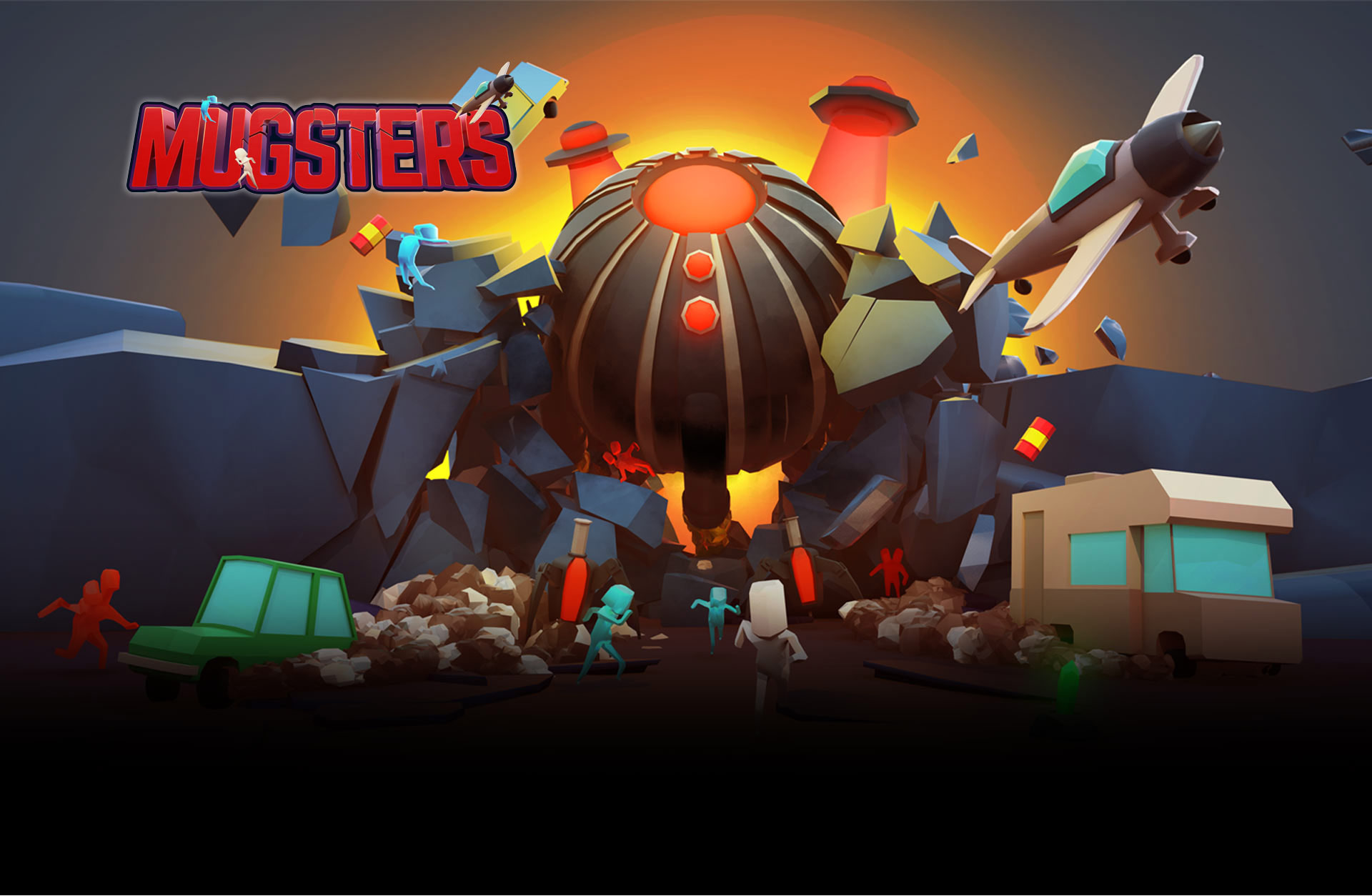 Aliens have taken over the planet and enslaved humanity. Only you have the know-how to drive back the dastardly threat, free your fellow Earthlings and SAVE THE WORLD.

Mugsters is a physics-based, supercharged, action-packed puzzler with sandbox levels where you must outrun, out-manoeuvre and outsmart your enemies by experimenting with different vehicles, environmental traps and explosives.

Mugsters is focused on the players’ creativity. Break out the prisoners, collect the crystals and get the heck out of dodge any way you can! 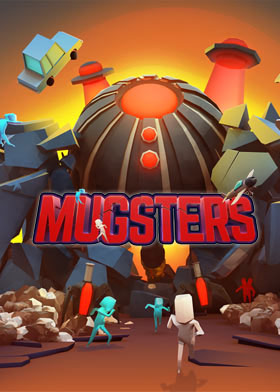