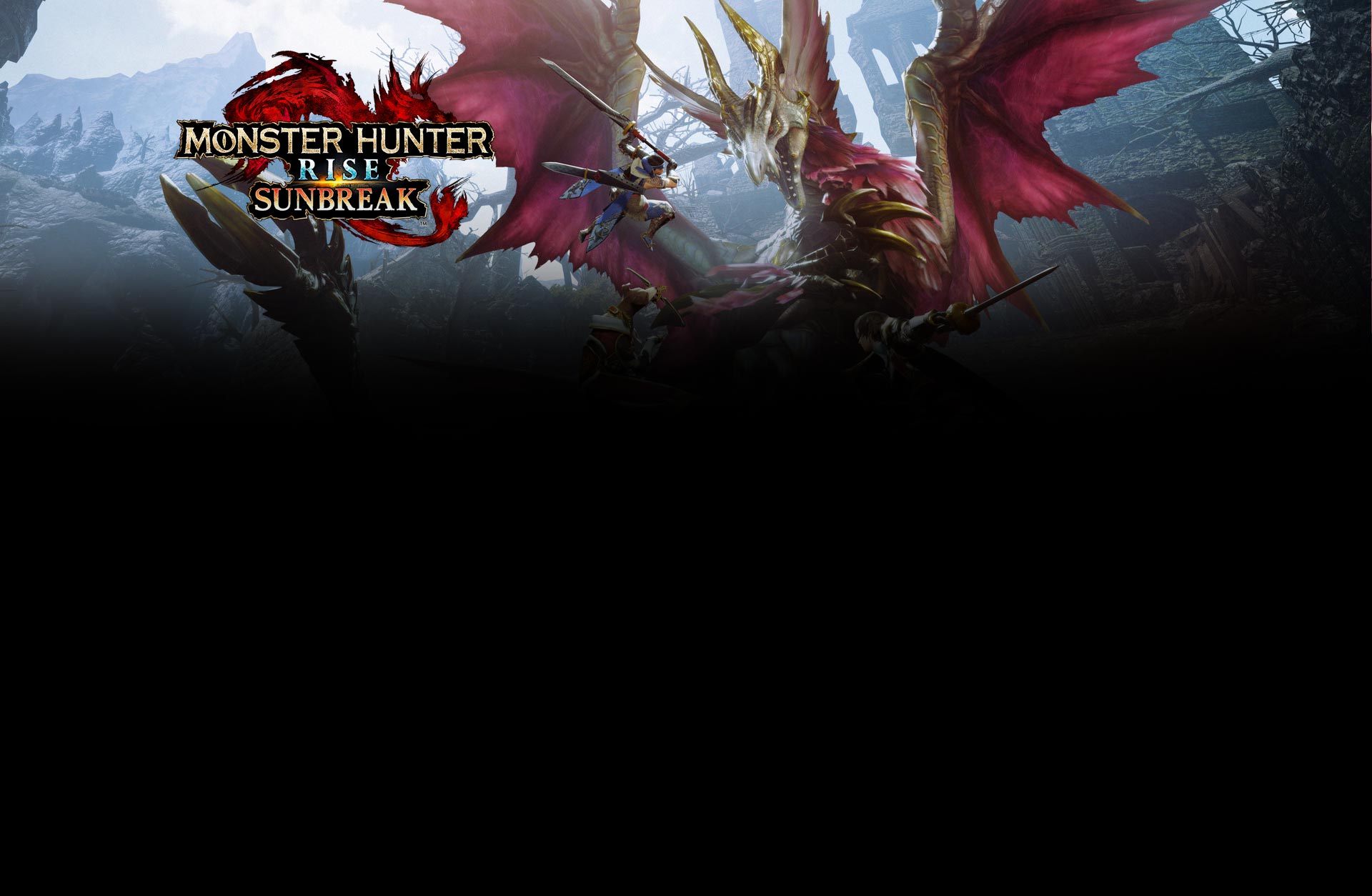 Rise to the challenge and join the hunt! In Monster Hunter Rise, the latest installment in the award-winning and top-selling Monster Hunter series, you’ll become a hunter, explore brand new maps and use a variety of weapons to take down fearsome monsters as part of an all-new storyline.

NOTICE: Requires the base game Monster Hunter Rise in order to play. Activation key must be used on a valid Steam account. Requires an internet connection. 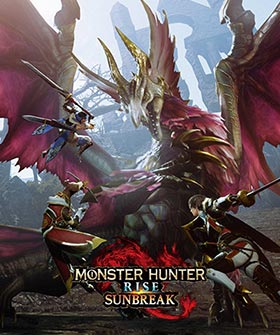