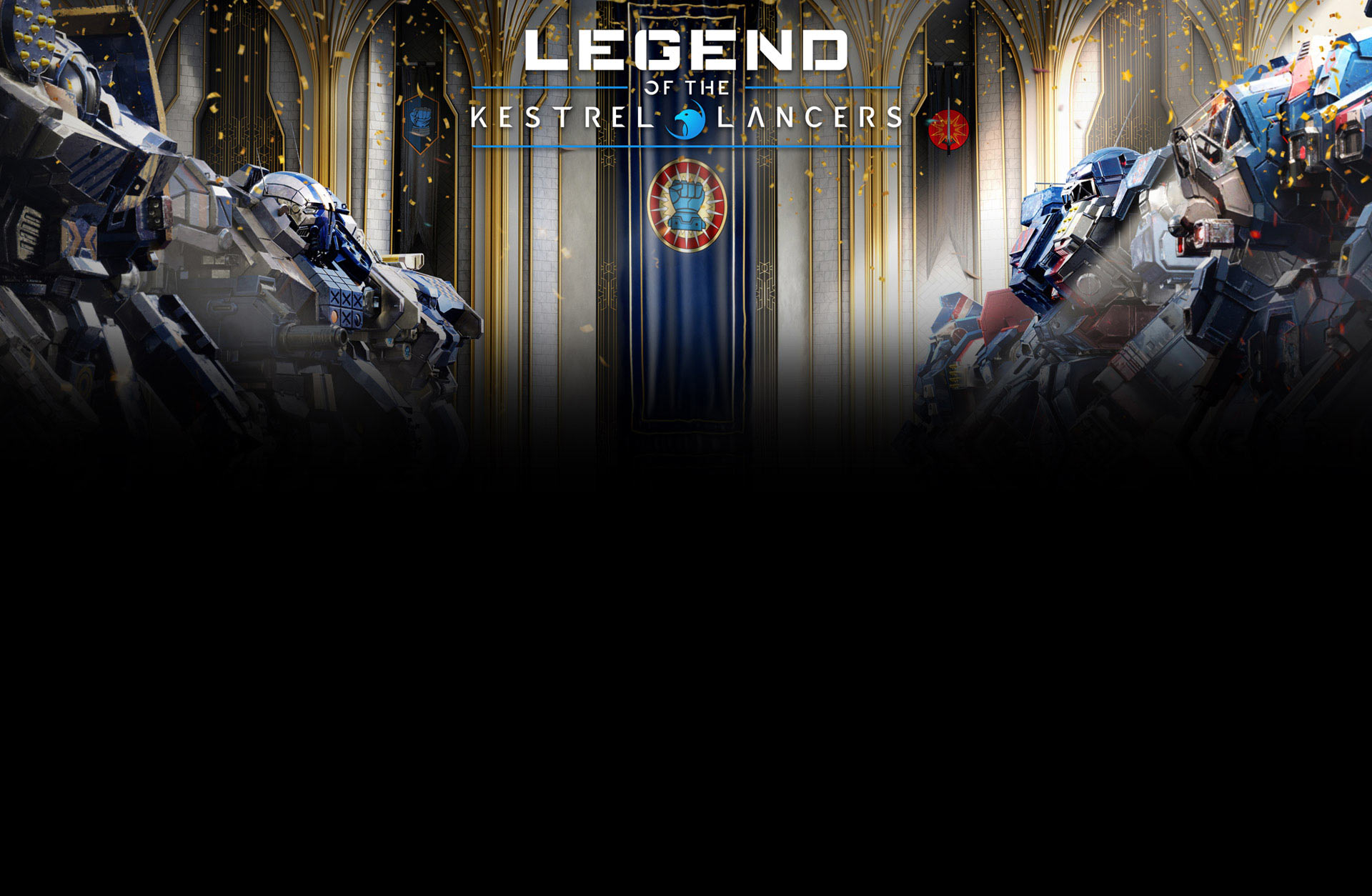 The year is 3015. The battlefields are dominated by war machines known as BattleMechs. Level entire cities and decimate the enemy in your BattleMech.

NOTICE: Requires the base game MechWarrior 5 Mercenaries in order to play. Activation key must be used on a valid Steam account. Requires an internet connection.

Large City Urban Combat
Fight in new cities that are massively larger than any previously experienced, never knowing what's around the next corner

MechWarrior® is a trade-mark of Microsoft Corporation In the United States and other jurisdictions and is used under license. 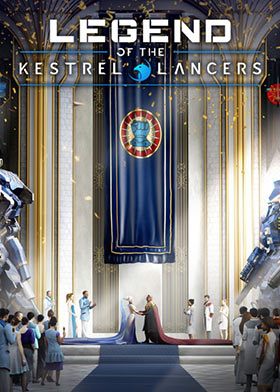