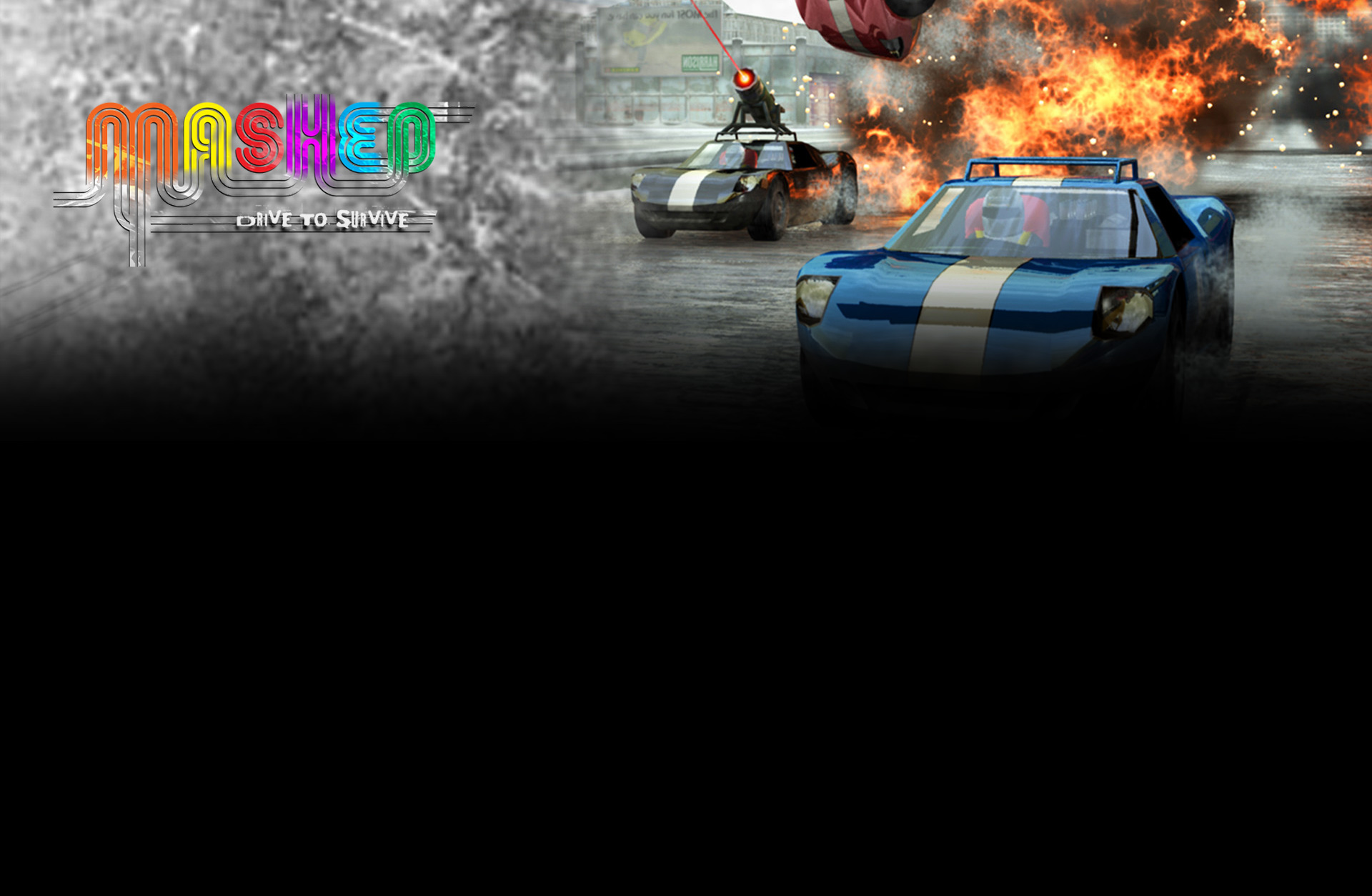 Previous Next
ABOUT THE GAME Mashed is a top down racing game that pits up to four players against each other in a gladiatorial racing battle extravaganza.
Compete over 13 challenging and diverse environments using whatever means necessary to batter and bruise your opponents into submission and claim victory for yourself.
Using a plethora of weapons or just your driving skills unleash your fury, cause absolute carnage and send your friends to a humiliating defeat! 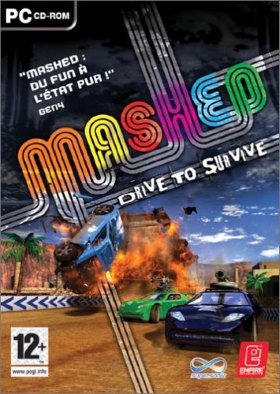