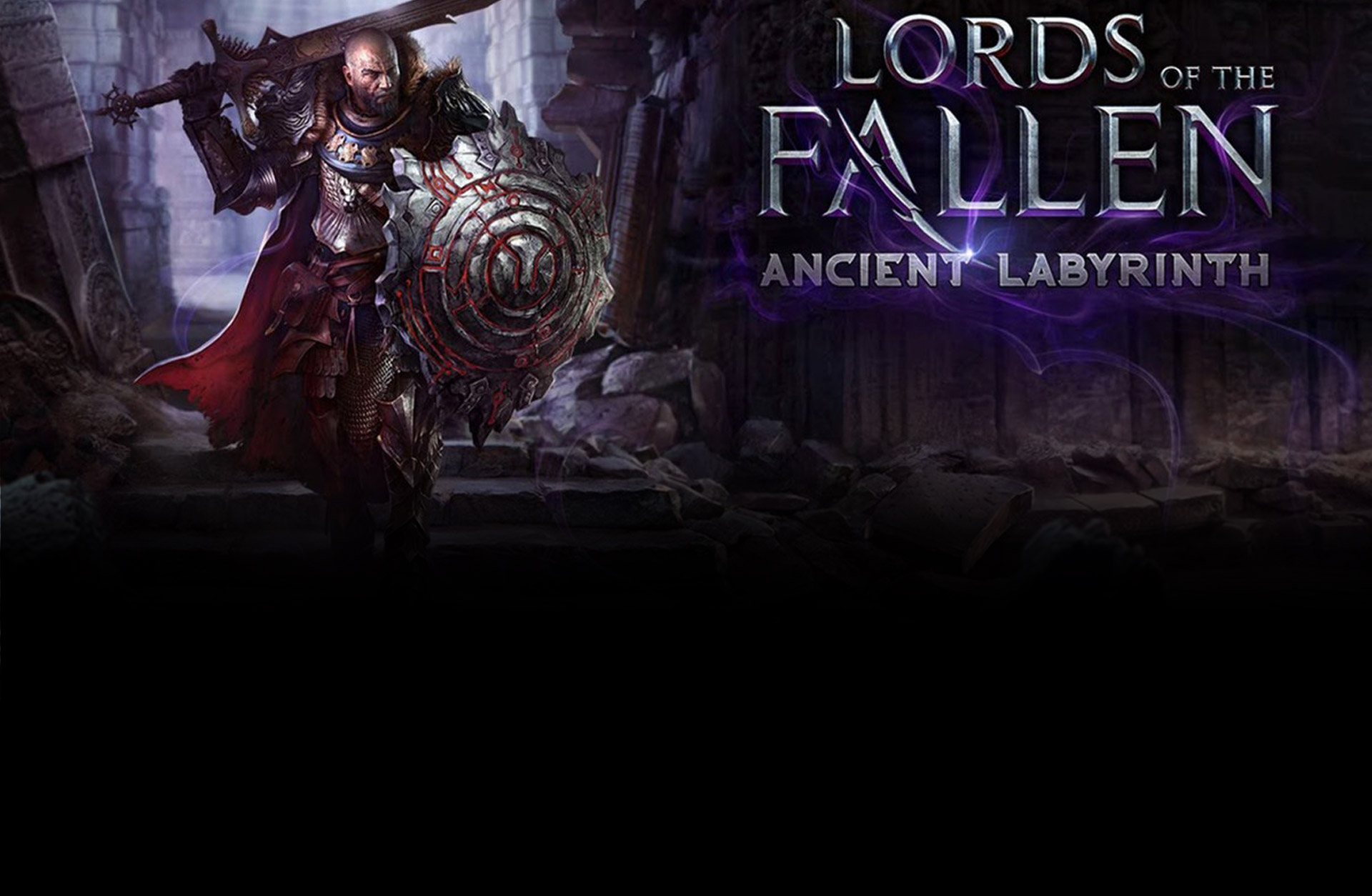 In the Time of the Ancients, the Worldly Realm was ruled by a God of pure evil, who enslaved all humankind under his Dominion.

Lords of the Fallen - Ancient Labyrinth

NOTICE: Requires the base game Lords of the Fallen in order to play. Activation key must be used on a valid Steam account. Requires an internet connection.

Discover a new campaign in the long-forgotten library, locked away between the human and demonic realms millennia ago. Uncover the mysteries hidden in the maze’s corridors and lay waste to the undead followers of the fallen god roaming within it. Find your way to the most powerful Lord in the Rhogar army and end his demonic reign.

Once installed, the Ancient Labyrinth DLC can be accessed through a new door found within the game world. After defeating the Beast, speak with the Crafter to learn about the new mysterious dimension that he has discovered. 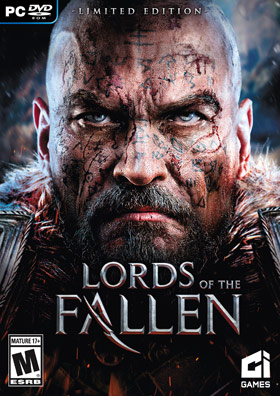