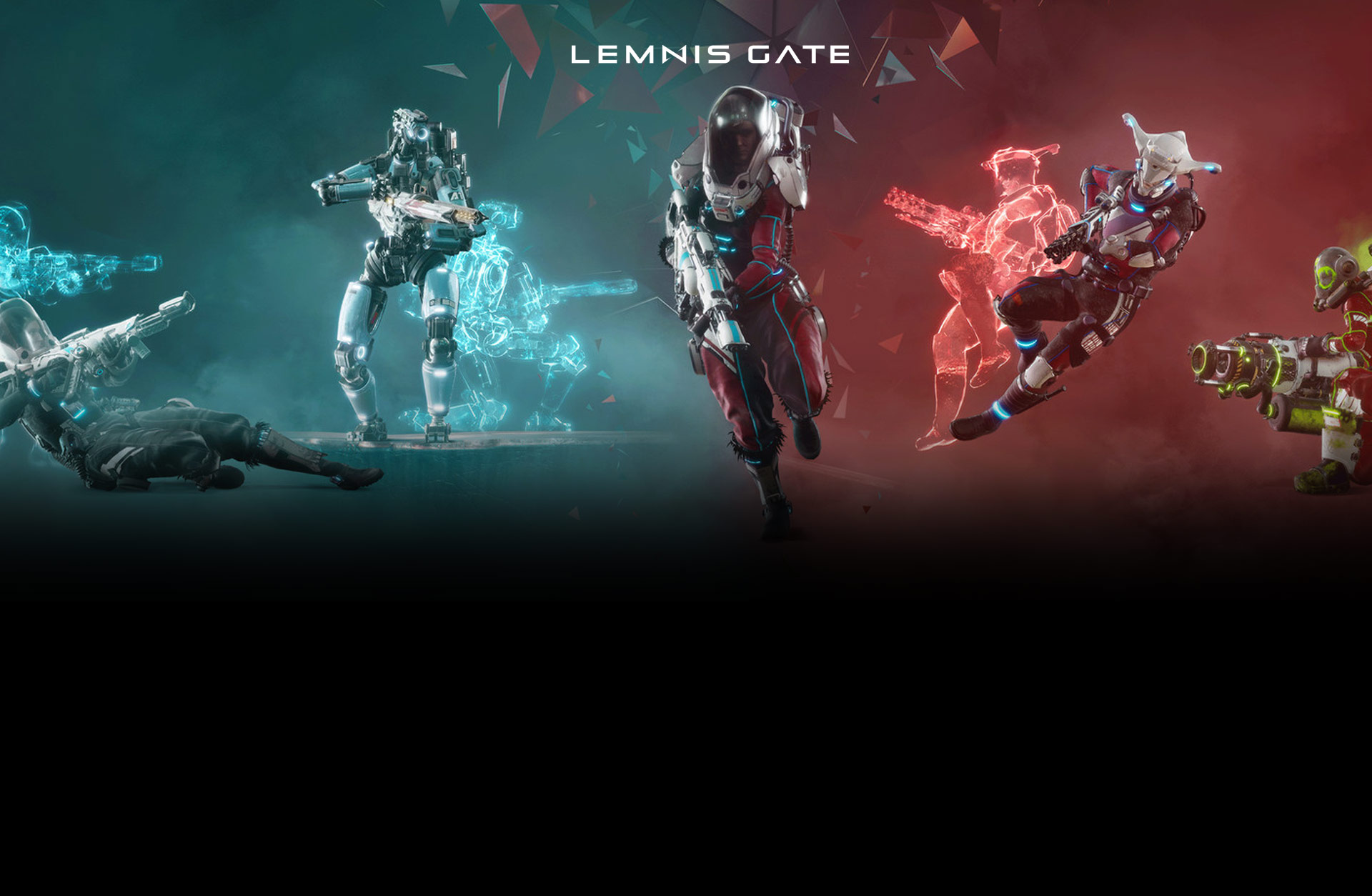 Lemnis Gate is a time-warping, turn-based, multiplayer combat strategy FPS. Over five alternating turns taking place in a 25” time-loop, you are called to master the unique abilities of a varied cast of deep-space operatives and outskill, outsmart, and outmanoeuvre your opponent in mind-bending, four-dimensional battles.

Matches in Lemnis Gate take place within time loops. You have 25 seconds to execute your action, be it blasting an enemy, manoeuvring your operative, or setting up your next move. After all players have taken turns, the next 25-second round begins. Now you’ll face what has happened while setting up what will happen. Each of the five rounds is your chance to alter the timeline as past, present, and future converge.

With a varied cast of characters to choose from, how you play is up to you. Lay damaging toxic waste in your enemy’s path, slow time to land the perfect shot, or deploy protective orbs to assist your future self. Every operative possesses a distinctive loadout and special ability that proves decisive on the battlefield.

TEAM UP WITH YOURSELF

Welcome to the team comprised entirely of one: you. With Lemnis Gate’s innovative auto co-op feature, you command every member of your side. Auto co-op gives you total control of five deep-space operatives, effectively enabling two competitors to duke it out in bustling ten-character matches. Become a literal one-person army.

From the first second to the last, anything can happen in Lemnis Gate. Each round is a fresh chance to implement an unbeatable new strategy – or earn redemption from an earlier error. Predict hostiles’ routes, infiltrate enemy lines, and develop multi-layered gameplans by co-operating with yourself. Experiment both in and outside time, and get creative with causality.

A HOST OF MODES AND MATCHTYPES

Create a match to your preference. Pick between a 1v1 and 2v2 contest, online or offline. Select your mode amongst three thrilling spins on established genre staples. There’s Retrieve XM, in which you scramble to collect exotic matter and return it to your gate; Domination, which is about competing to capture zones; and Seek & Destroy, where you attempt to wreck your opponent’s Resistors. Whether teaming up with a friend for "hotseat" local multiplayer, or pitting your operatives against online rivals, Lemnis Gate lets you set the board to suit your style. 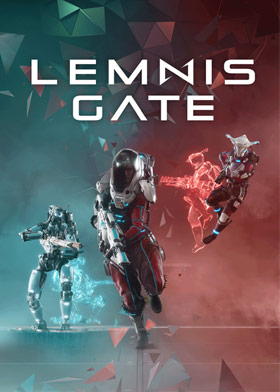