ABOUT THE GAME At the end of 19th Century, dark forces shade the world once again. A brave agent, experienced in exorcism and combat, comes to face the oncoming evil, and fight loathsome supernatural monsters and horrific spawns of black magic. In the role of the agent, it's your quest to combat evil forces and to face a dark warlock of the ancient times and stop his plan to capture powerful artifacts of black magic. 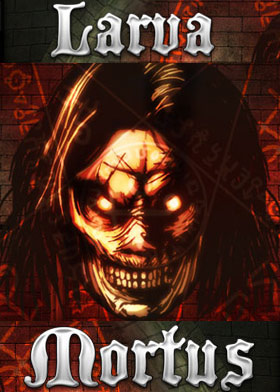