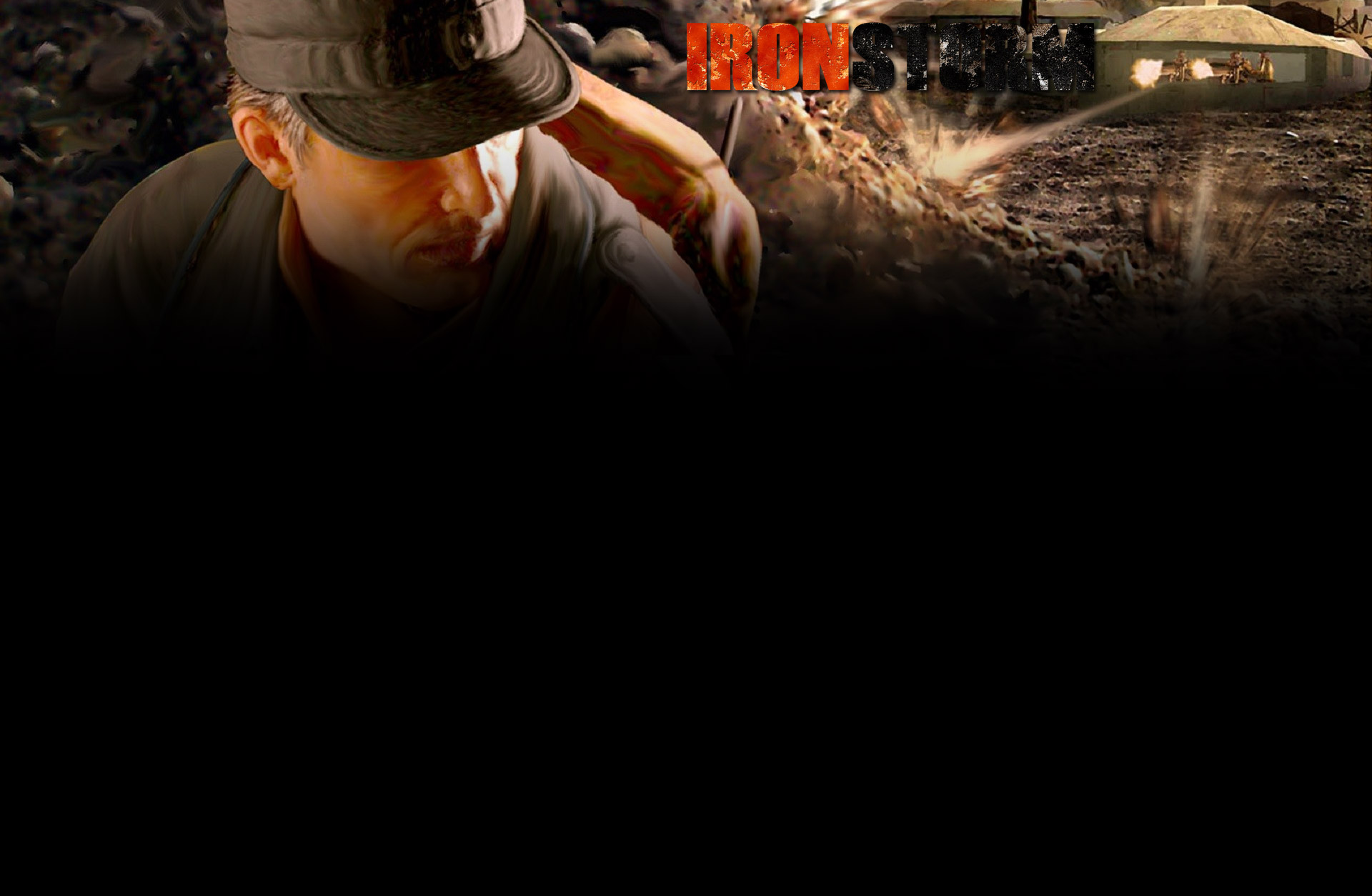 This atrocious war began in August 1914. It is now March 1964 and believe it or not, it is still being waged... Occidental and American troops are fighting against the armies of a latter-day Genghis Khan, who has already put a bloody end to the Bolshevik Revolution. He is planning to create a Russo-Mongol Empire, stretching from the Atlantic to Vladivostok. While some aspects of this world seeem to be true to 1914, such as the trenches and bunkers, you will also find that several decades of concerted war effort have led to the development of some very modern types of weapons, transportation and other technology. 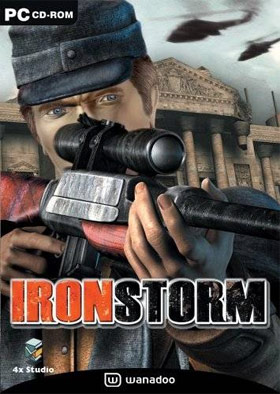