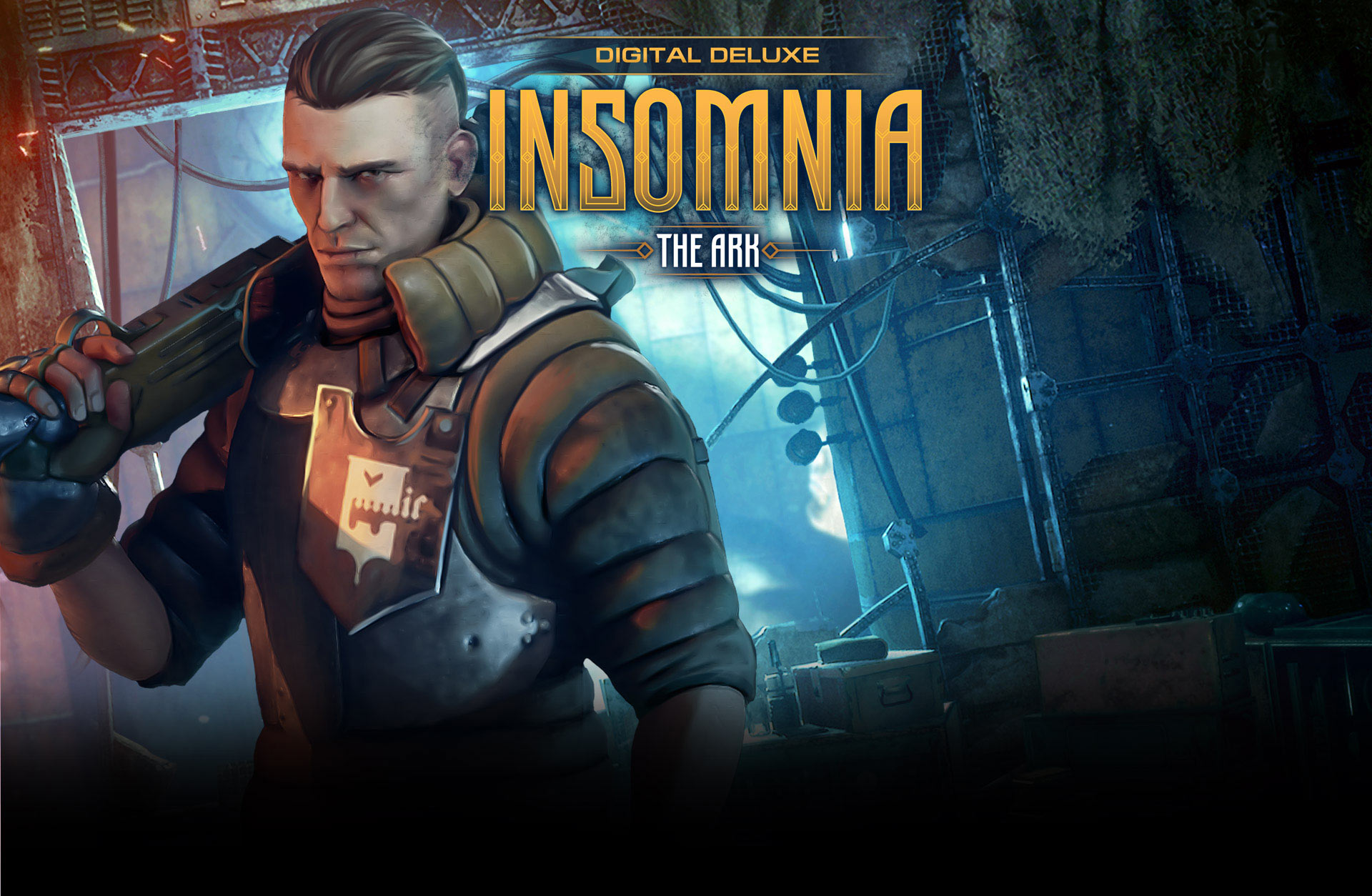 NOTICE: Requires the base game INSOMNIA: The Ark in order to play. Activation key must be used on a valid Steam account. Requires internet connection.

What's so special about this Deluxe set you may ask? Let’s find out!

INSOMNIA: The Ark - is not just a game, but a whole world that our team has lived in all of these years, trying to create something unique, something that can take the life of its own. The game became noticed by fans for many reasons, but it is the setting and the art style that make it truly stand out.

To create a distinct visual style, we have studied hundreds of materials and references that include historical architectural plans, as well as prototypes of equipment and items from the early twentieth century.

You can expect to see works made by such artists as Adrian Smith, Jan Vergen, Yong Yi Lee, John Lew, Alexandr Torchinov, Vasily Hazykov and other talented individuals who helped create a unique look for the game’s universe.

This digital art book (pdf format) contains over 130 pages full of high quality concept art, sketches and models - everything that helped create such a cruel, yet attractive world of INSOMNIA: The Ark.

Delve into the story of Thyper - the infamous mercenary also known as the Bane of Mills, whom you might remember from the Prologue chapter of INSOMNIA: The Ark. This issue of the comic contains pages packed with action and backstory that introduce readers to some of the key characters that appear in the actual game. Who are they? What is the motivation behind their actions? There’s only one way to find out…

It’s not a secret that music plays a very important role in helping create games with rich atmosphere. INSOMNIA’s OST is no exception to that rule. 12 ambient tracks inspired by the very best (Mark Morgan, Vangelis, Gustavo Santaolalla, Max Richter, Brian Eno) and brought to you by the incredibly talented Textere Oris will provide you with perfect company both inside and outside the game. 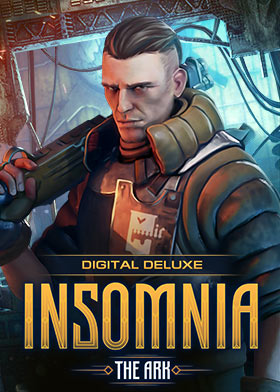