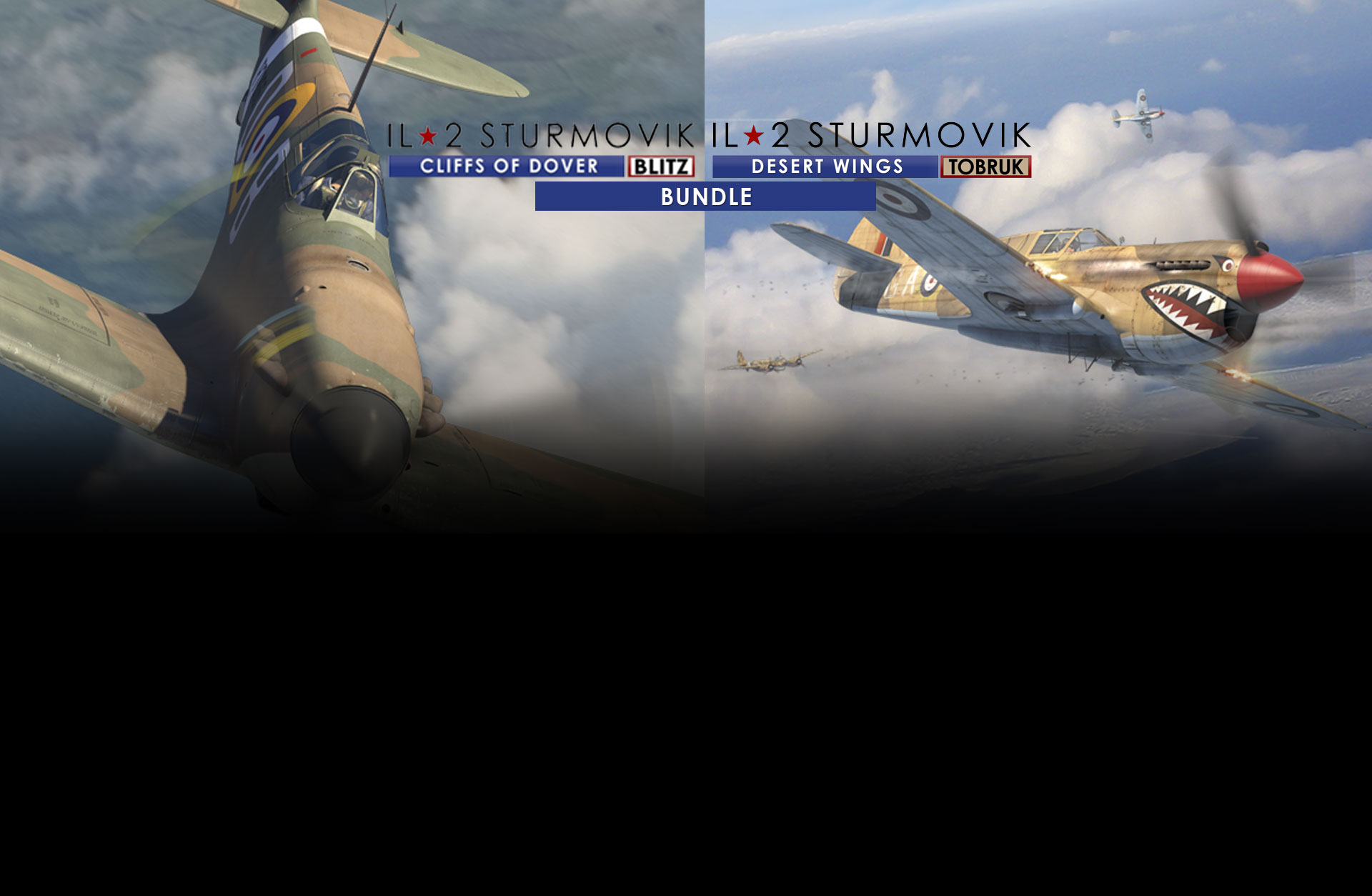 Join the decisive aerial battle of the 20th Century - The Battle of Britain. Zoom over the white cliffs as a Fighter pilot in the Spitfires and Hurricanes of the Royal Air Force, or pilot the black crossed Bf-109's and Bf-110's of the Luftwaffe and the Italian Fiat G-50 of the Regia Aeronautica. Accept the technical challenge of flying bombers or attack aircraft like the German Junkers 88, Heinkel and Stuka, the Italian Fiat BR-20, or the British Bristol Blenheim or Beaufighter. IL-2 STURMOVIK: CLIFFS OF DOVER: BLITZ EDITION is the completely revised re-release from 1C Games with graphics upgraded to DX 11, new aircraft, and new Flight and Damage models. 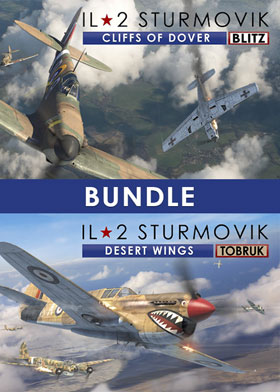