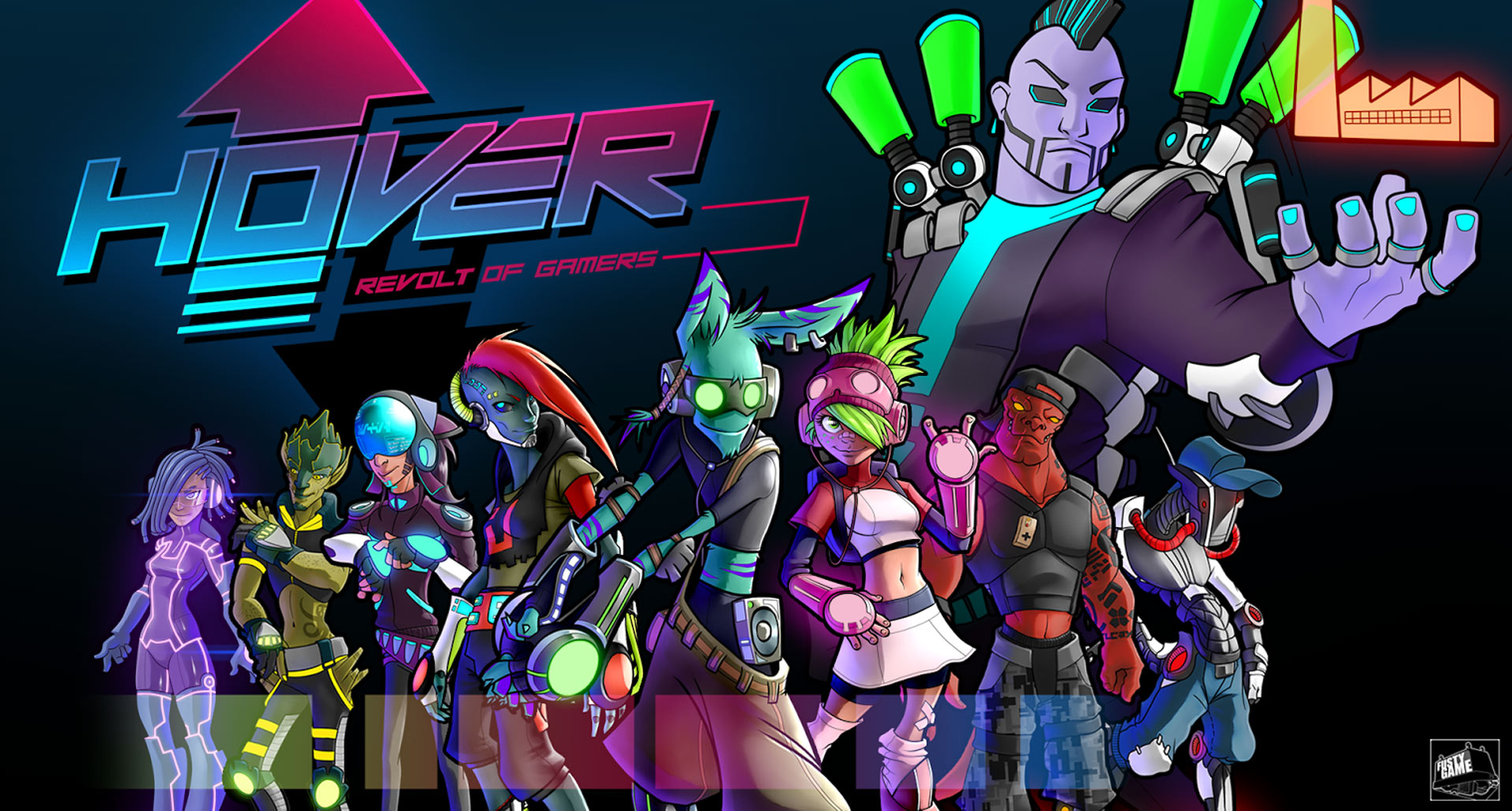 Why Early Access?
As some of you may know, we already released a private Alpha for our Kickstarter backers at the end of December 2014. We got excellent feedback from them, and they shared a lot their experiences with us to help improve our game. That helped us a lot in the development. Now, we want to take the necessary time to keep doing a great game, we don't want to hurry and botch our game. Setting an Early Access on Steam is a good way to fund many new aspects of the development and enhancement, keeping close a larger community to listen to their feedback while the development evolve.

Approximately how long will this game be in Early Access?
We can't give an exact date because we want to do an awesome game above all. However, we expect to have finished it in spring 2016, but can't do any promises. If the game needs more time we will spend more time on its development. We don't want to release it half-finished or buggy.

How are you planning on involving the Community in your development process?
We really pay attention to all the comments/feedback/walkthrough videos concerning our game. We want to listen to our community. Then, people can share their in game experience, their feedback, or their fanarts on our forum with us and other Hover:RoG players, but also with people who are just curious about the game. As you know, we are developers. But we are above all players! And we share many of your wishes. It's important for us to be sure our community and us want the same game.


ABOUT THE GAME Created and developed by 3 young independant developers, "Hover: Revolt of Gamers" is a futuristic 3D parkour game in an openworld. Halfway between the crazy universe from Jet Set Radio, the interactivity of Mirror's Edge and inspired by movies like the 5th Element or Star Wars ; "Hover: Revolt of Gamers" takes place in another world where you're in charge of a band of Gamers revolting against anti-video-games laws opressing the city.

You'll have to free the citizen restrained by autorities, localise and then infiltrate anti video games propaganda control centers, retrieve gaming consoles confiscated from the population to overthrow the new Mayor, who is the cause of this mess.

You can join your friends online at any time and progress throughout the adventure in their company, wether you are cooperating or working against them. Participate in races created in real time by the community as well.

Wherever you are and what you are doing in the city, running around or in the middle of a mission, it'll be possible to connect to a server, instantly switching to multiplayer. 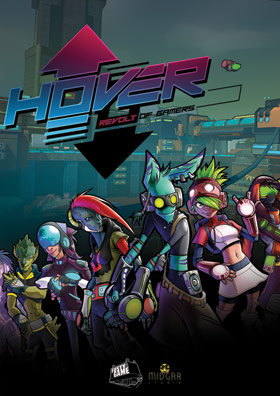