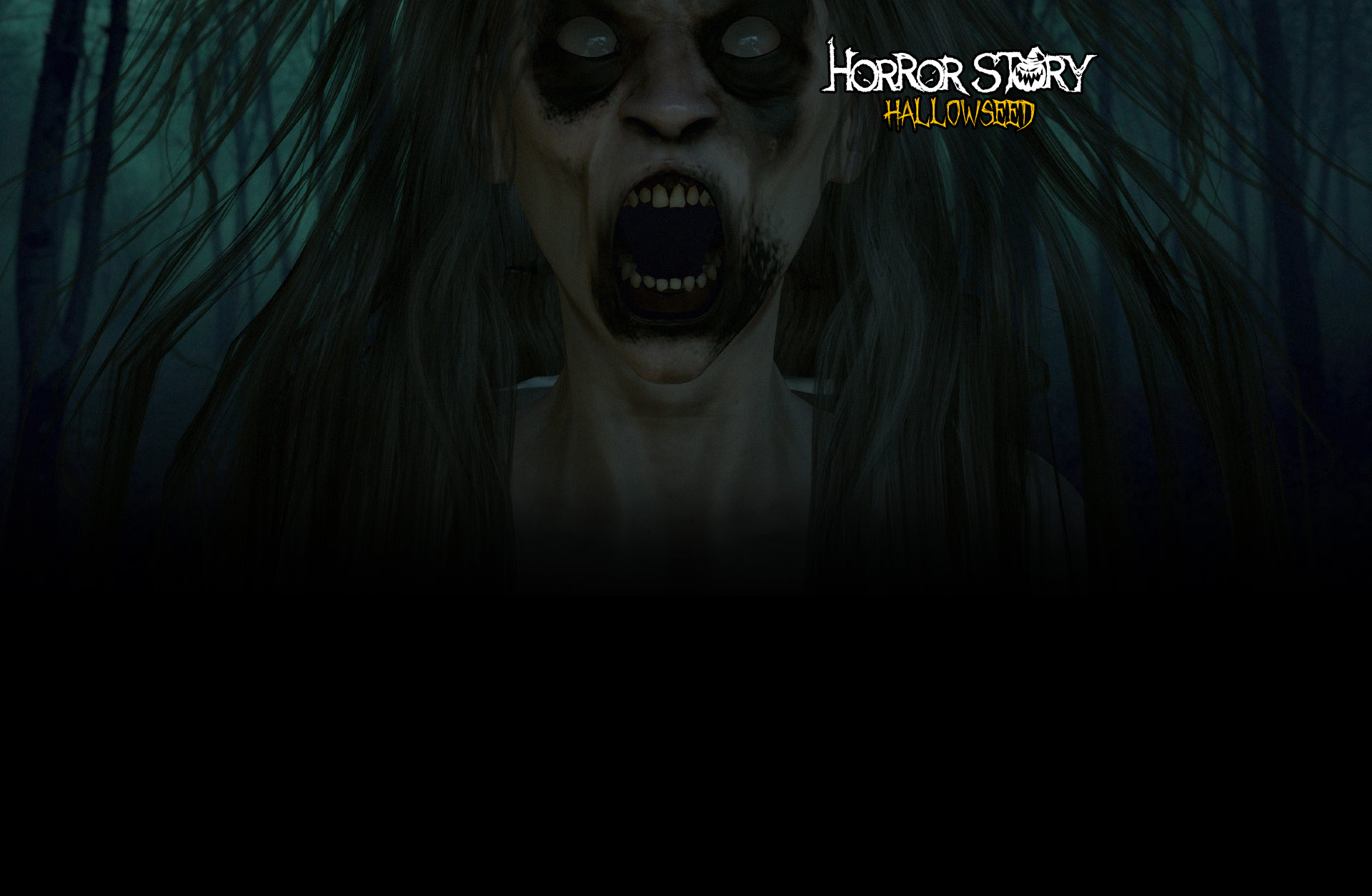 Horror Story: Hallowseed is a single-player story-driven psychological horror game that takes place in the fictional location, Hallowseed. A place forgotten by time, wrapped in a mysterious demonic terror!

Three friends were camping in the woods, when an obscure event takes them away, causing two of them to disappear. Left alone in an unknown place, Michael seeks answers about what happened, while trying to find his friends.

Early Access
Horror Story: Hallowseed is currently in Early Access, which means that the game is still in active development. The current build provides around 90 mins of gameplay while the full version is planned to provide around 6 hours.

The full version will include several other additions and improvements:

Community feedback is encouraged and highly appreciated. We want to make a game that you will enjoy, is well polished, and will include all the content that we designed in our original development plan.

Horror Story: Hallowseed will have a dense story, several puzzles and will be really scary! 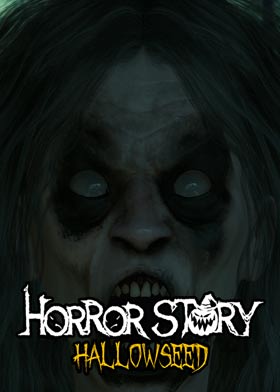