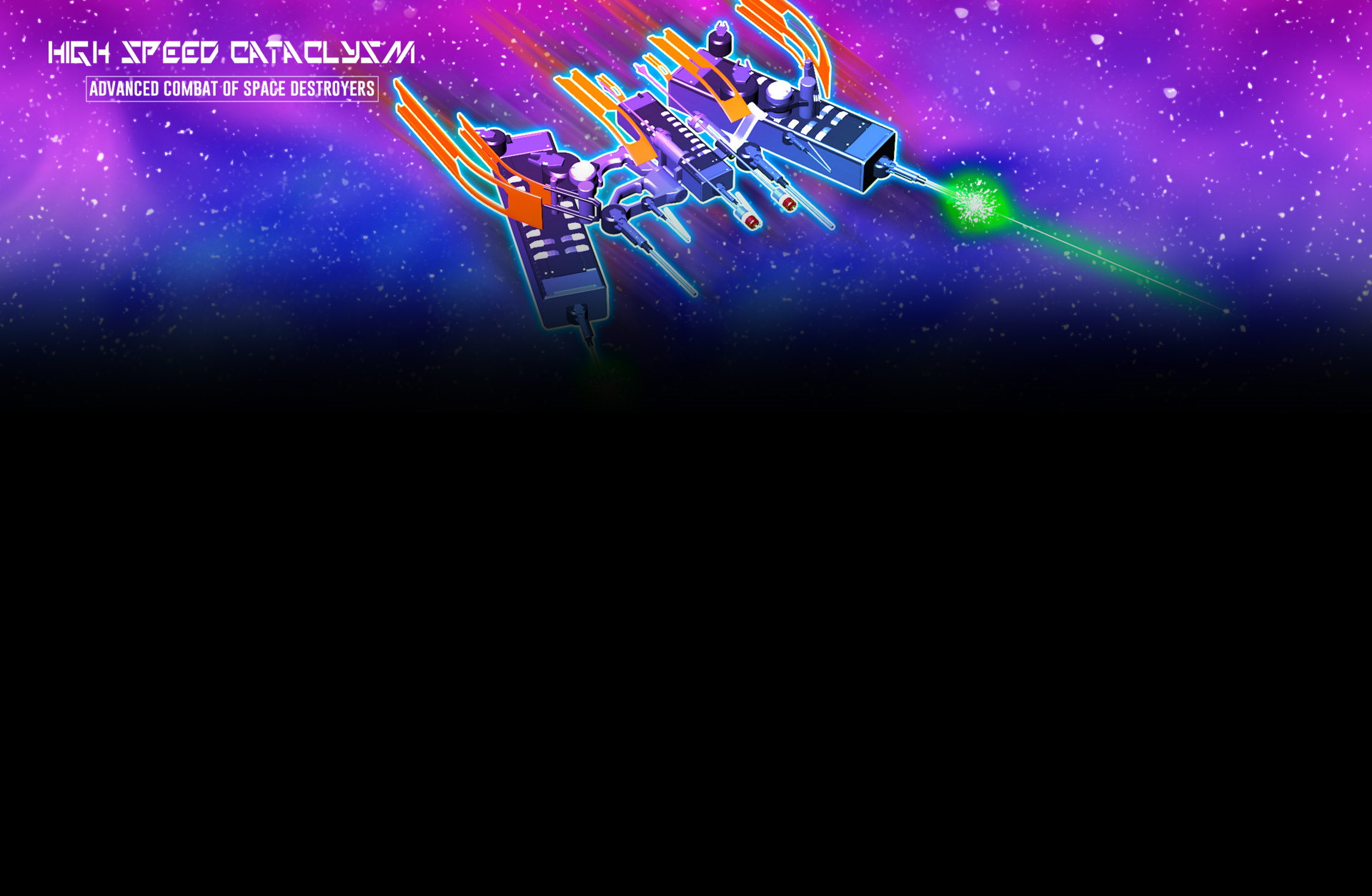 High Speed Cataclysm is a very dynamic spaceship fighting arena game. All of its gameplay aspects are based upon the player’s skill and ability to strategically use the weapons and assets that the ship has to offer. The game presents ship battles in closed arenas.

The fights are extremely intense and require a great deal of concentration. There is no in-game automatic regeneration of elements, but they are rather caught at the right time and in the right place. What is more, there are plentiful skins to unlock, each one of them presenting characteristics adapted to the style of each game.

These skins aren’t to be achieved through online purchases—instead, you need to prove your worth and that you truly deserve them and use them the right way. There's a great variety of arenas, and an even greater one of enemies. Moreover, there are several game modes for you to enjoy. In order to unlock the following levels, all you need to do is get a successful goal score. 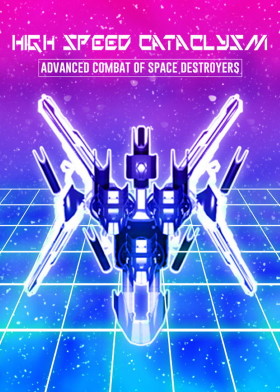