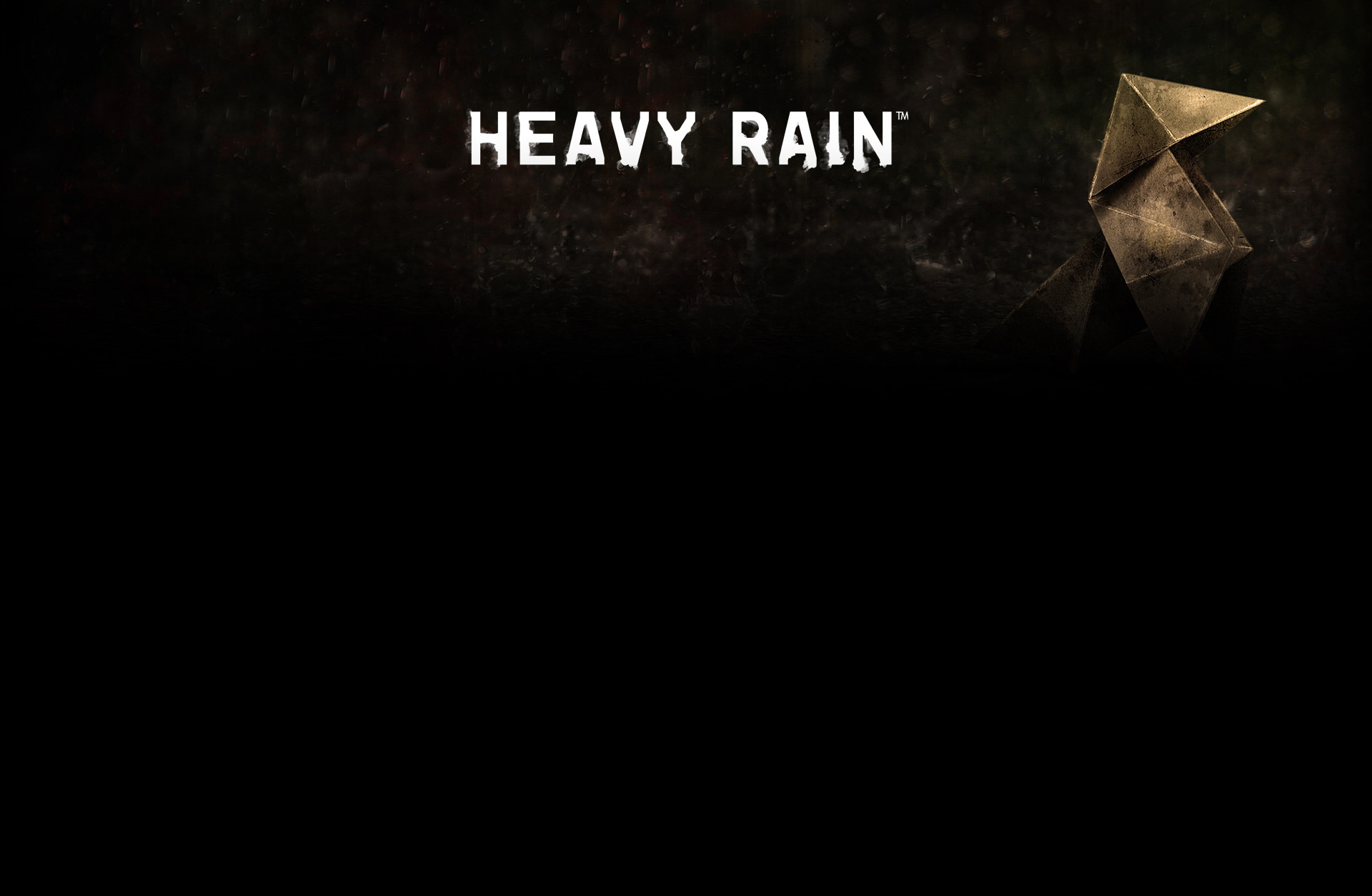 HOW FAR WILL YOU GO TO SAVE SOMEONE YOU LOVE?

Experience a gripping psychological thriller filled with innumerable twists and turns. Spanning four days of mystery and suspense, the hunt is on for a murderer known only as the Origami Killer - named after his macabre calling card of leaving behind folded paper shapes at crime scenes. Four characters, each following their own leads and with their own motives, must take part in a desperate attempt to prevent the killer from claiming a new victim.

You need to think fast and act even faster, as every choice and move you make can result in dramatic, game-changing consequences – and even determine who lives… and who dies.

How this story ends is entirely up to you.

FOUR CHARACTERS, FOUR PERSPECTIVES
The award-winning storyline puts you in control of four distinct characters who are each following their own leads in a desperate search for a missing person.
ACCESSIBLE AND INTUITIVE CONTROLS
Not limited by gaming conventions, the uncomplicated HUD keeps you deeply immersed in the storytelling and features controls for both gamepad and keyboard/mouse players.
FULLY OPTIMIZED FOR PC
The classic title is brought to PC with stunning visuals including 4K resolution and 60 fps framerate. 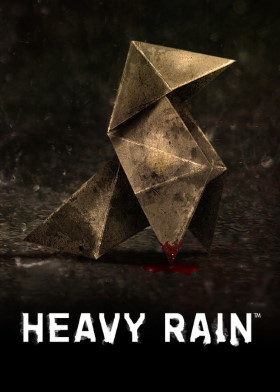