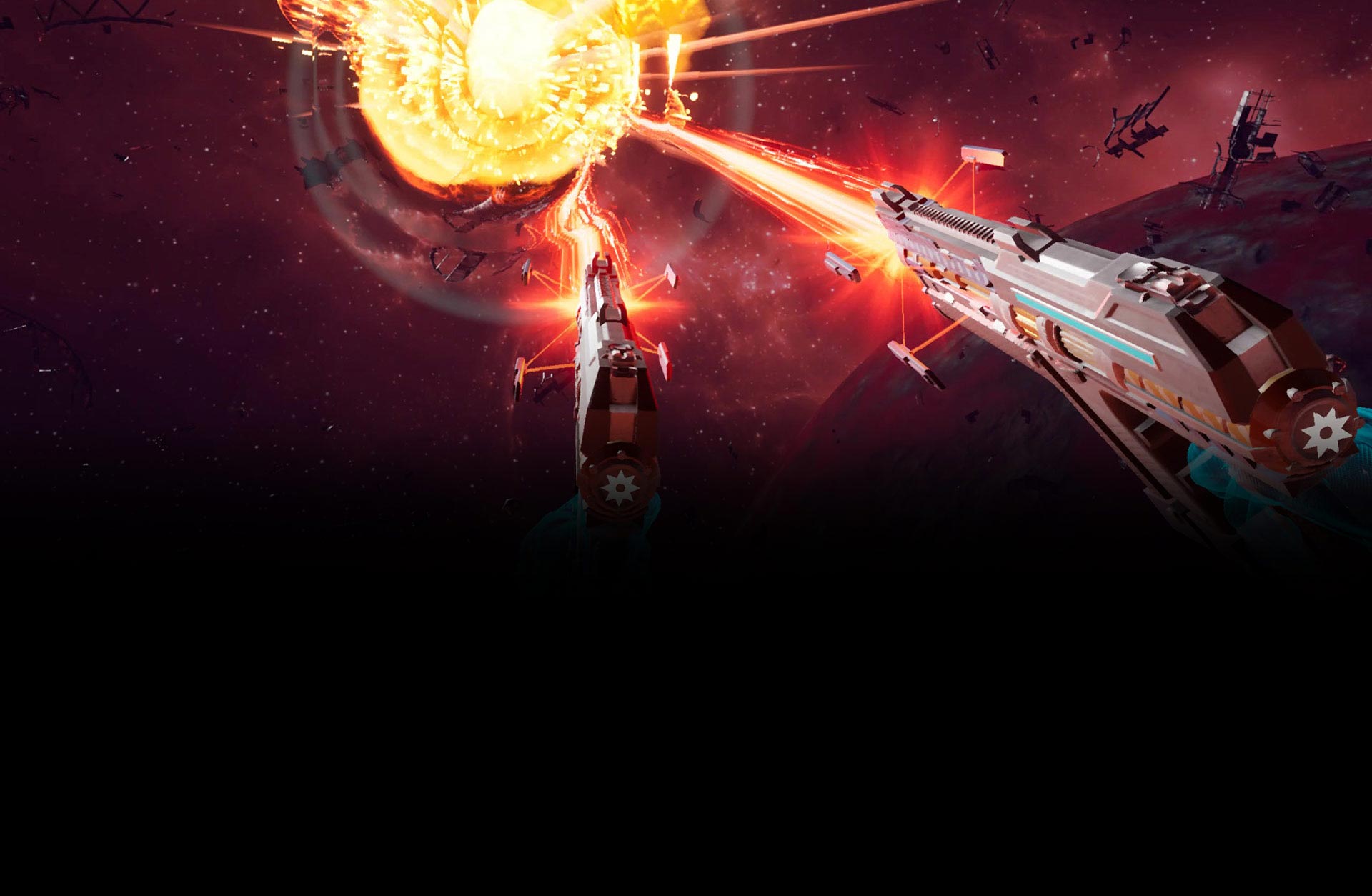 Galactic Rangers VR will take you on and immerse into a space battle!

Have you ever dreamed of having a classic arcade cabinet in your house or apartment, or even at the office? Have you seen yourself being totally inside the game? Now, with Galactic Rangers VR, there is only one thing you need to do in order to turn this dream to reality. Just get your VR helmet and run the game. Galactic Rangers VR will take you on and immerse into a space battle!

You have a pair of blasters and tons of enemies ahead of you. Simply point at a target and shoot, blasting away enemies. Sounds easy? That is because Galactic Rangers VR is for all trigger-happy players, who don’t mind a challenge and enjoy dodging projectiles, debris, and asteroids though.

Dive into deep space! Blast away waves of space pirates! This time you play as a Galactic Ranger against, yes, the evil race of space pirates. So you better be well-prepared! We’ll give you the gadgets — you lead the way. Grab your pair of blasters and fight through endless waves of enemies, smash, slash, and even cut them with your laser!

So, in short, Galactic Rangers VR is an immersive shooter arcade cabinet experience. What else would you need? Hmm, perhaps, a walkman?

Galactic Rangers VR supports a vast majority of VR devices such as Oculus Touch, Steam VR/HTC Vive, Windows Mixed Reality. Like every classic arcade shooter, it’s easy to learn and tricky to master. Doubts aside, get your VR gear and beat the crap out of space pirates! The Story

For centuries Galactic Rangers have been protecting the Galaxy. Lately, mysterious Space Cybernetic Invaders have threatened the frontier worlds. You, like other Galactic Rangers, were ordered to go to defend the borders from an unknown threat, find out where the cyborgs raid and permanently destroy their lair! 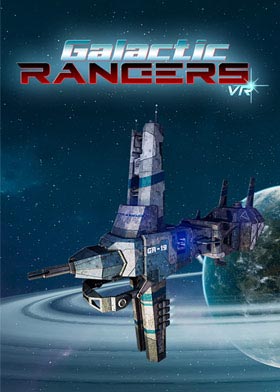