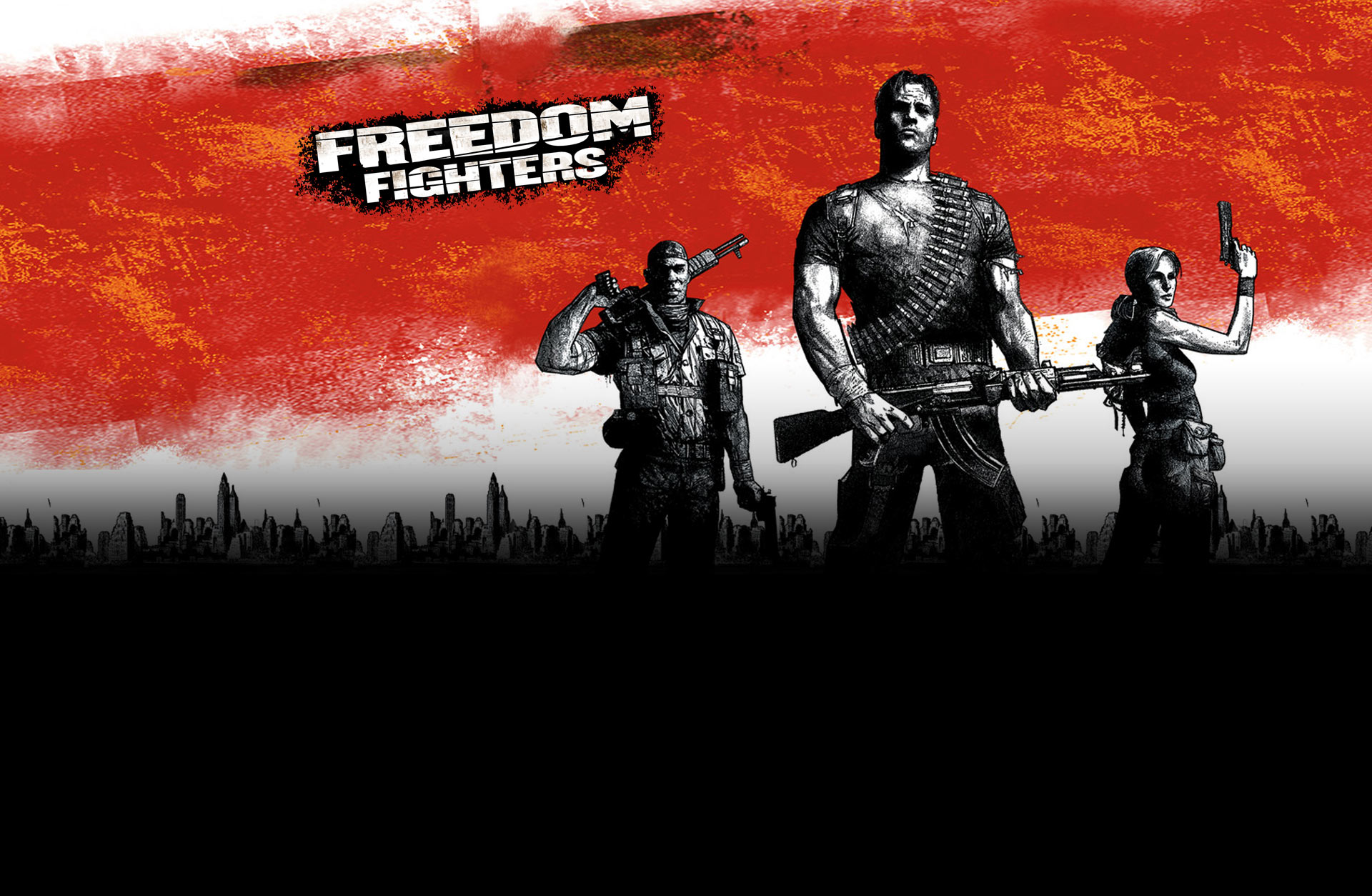 They took your freedom. It's time to take it back!

Freedom Fighters is an intense third-person action game set in an alternate history New York during the invasion of a foreign superpower. Take on the role of Chris Stone, a hard-working plumber, and rise through the ranks of the resistance to prove yourself as a charismatic leader.

Liberate supplies, scavenge weapons and use the 'recruit and command' system to grow the resistance and lead up to 12 freedom fighters into strategic conflicts throughout the campaign. Travel across the city and complete interconnected missions where your actions in one level affect the battles in another.

Originally released in 2003, IO Interactive's cult classic is now available digitally in its original form for the first time. 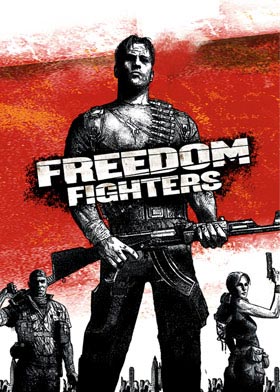