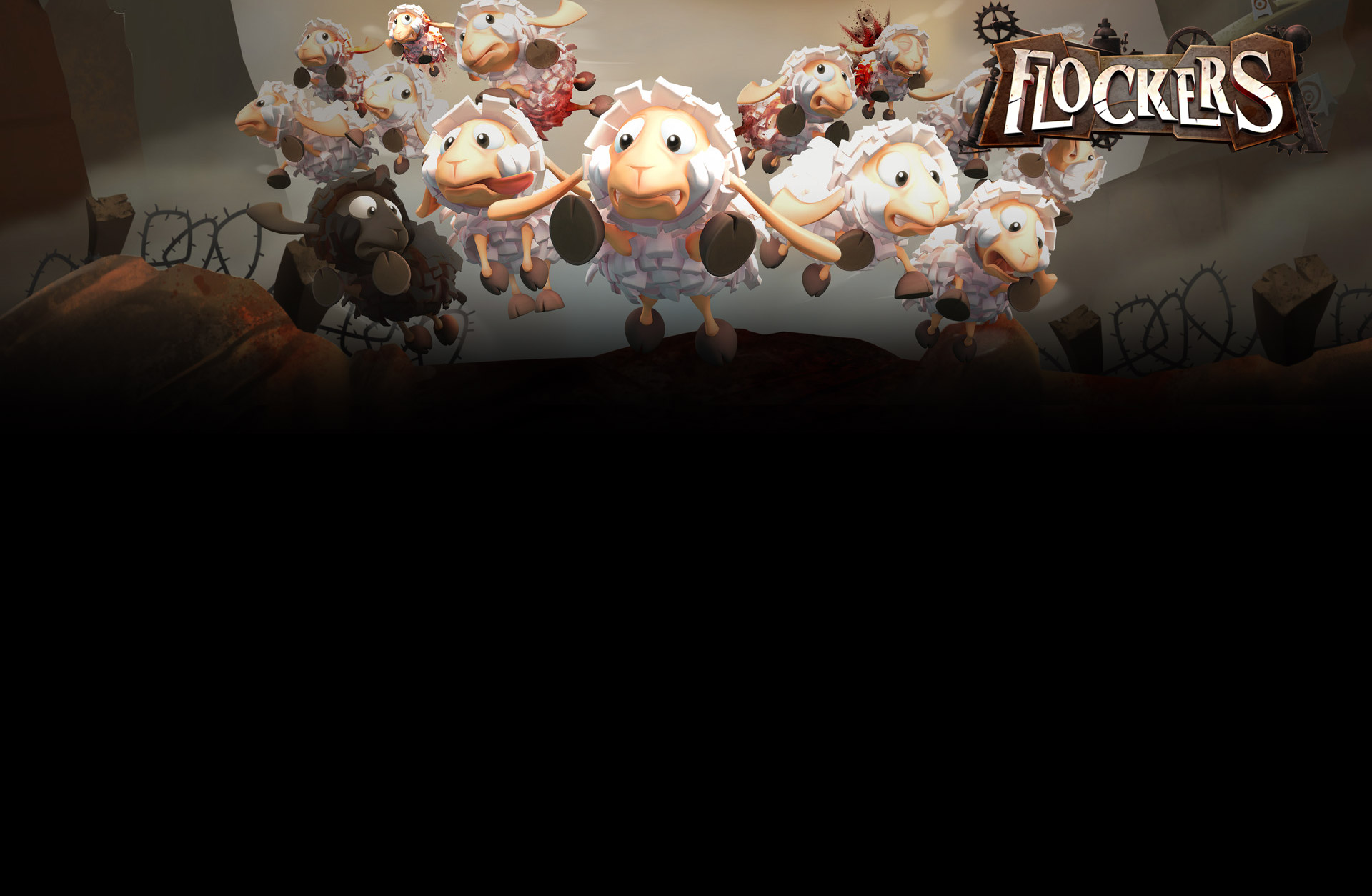 For over nineteen years sheep have been an integral part of the worms’ fearsome arsenal. Held for years within the evil thrall of their diabolical masters the sheep are finally making a dash for freedom! Escaping the tyrannical worms, the flock must dodge its way past all manner of lethal machinery and traps as the sheep negotiate their path through the confinement of the Worms’ weapons factory out into the testing grounds and ever onwards towards pastures green.

Flockers is a modern day take on the classic A to B puzzle genre with a generous helping of sinister foreboding and dark humour for good measure. Levels have been designed to challenge the player’s skill and strategic planning as they attempt to guide their flock past heinous traps, sadistic devices and diabolical puzzles; rewarding those that can save the most sheep while still allowing progression for anyone who falls foul of the factory’s deadly machinery. 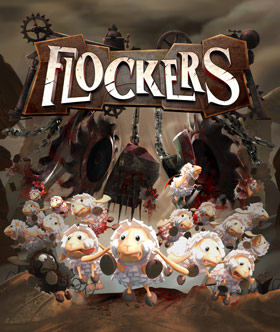