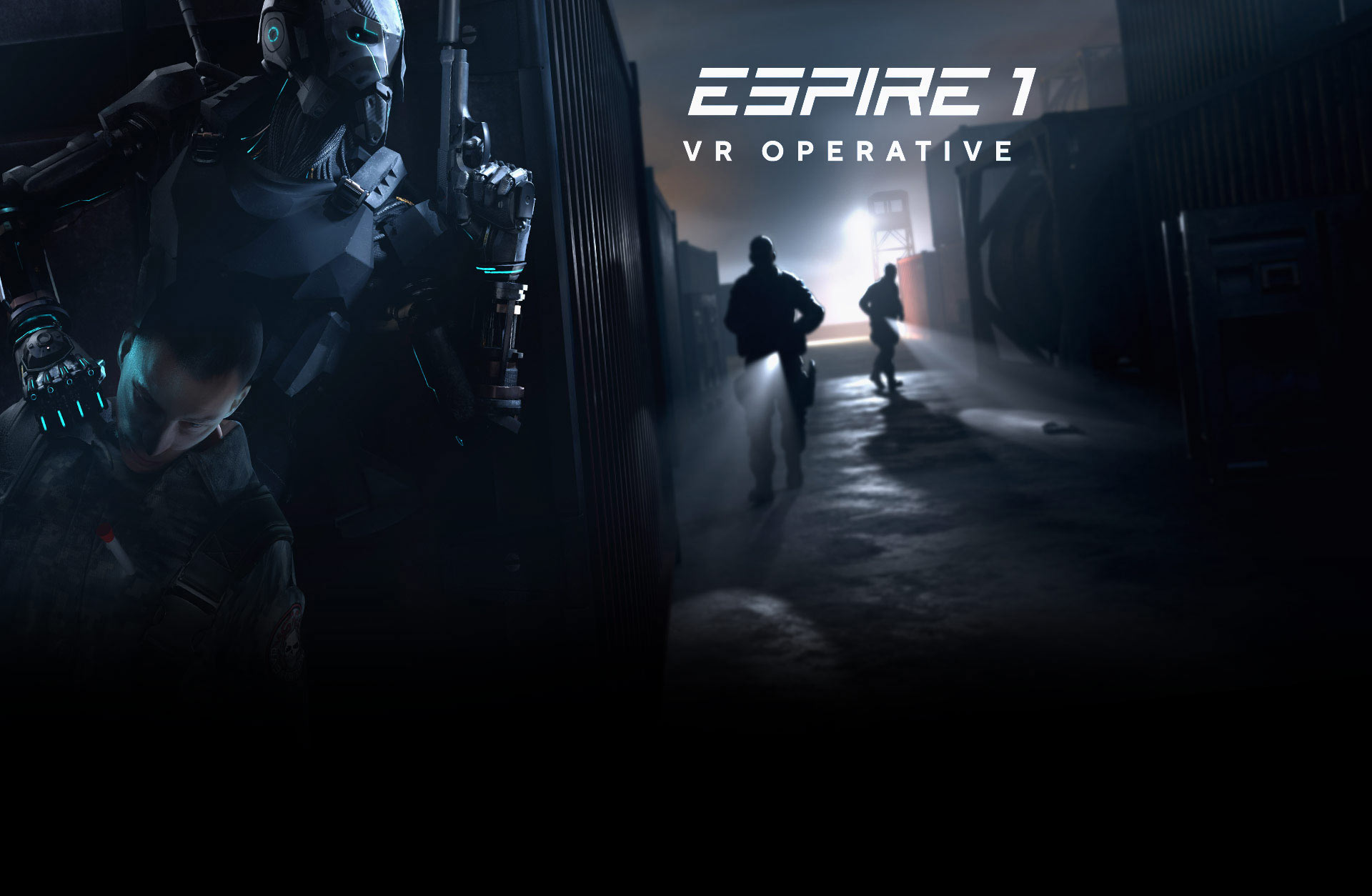 Espire 1: VR Operative aims to set the new gold standard for the stealth genre in virtual reality –introducing the “Control Theatre,” a unique solution to the challenge of VR motion sickness for first-person titles.

Espire 1: VR Operative drafts players as drone operators of the future. Players become “Espire Agents” and use cutting-edge Virtual Reality hardware to remote-operate the Espire model 1 from the safety of their Control Theatre.

The technology behind the Control Theatre and the game’s approach to movement lie at the heart of Espire 1: VR Operative’s gameplay and intuitive VR control system. Any time a player performs any artificial locomotion, the game world shrinks down to the size of a floating tablet, with the Control Theatre visible in the player’s peripheral vision. This “VR within VR” system allows for precise, full freedom movement, while maintaining immersion, and eliminating “VR motion sickness” for almost everyone. The Control Theatre is fully customizable to suit the player’s level of comfort, and can be fully disabled for those already comfortable moving in VR. 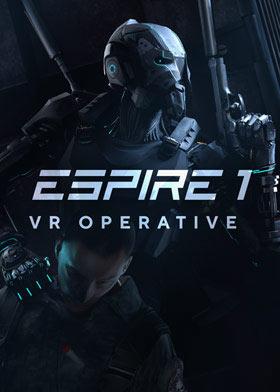