Dread Templar is a fast-paced first-person shooter that combines elements from both modern retro shooters and classics from the 90s. You are a Dread Templar seeking his revenge deep in the evil realm. Explore the levels and solve puzzles to find hidden weapons and upgrades. Face hordes of demons and bloodthirsty fiends using ninja equipment, firearms, and infernal weapons that will make YOU the scariest thing in hell. Gain Dread Powers and customize your skills according to your playstyle, as they will help you in your battle against the dark forces. 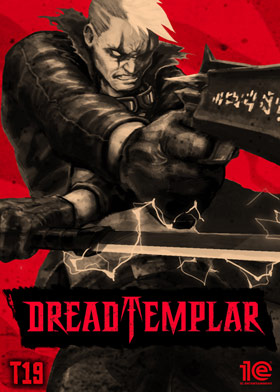