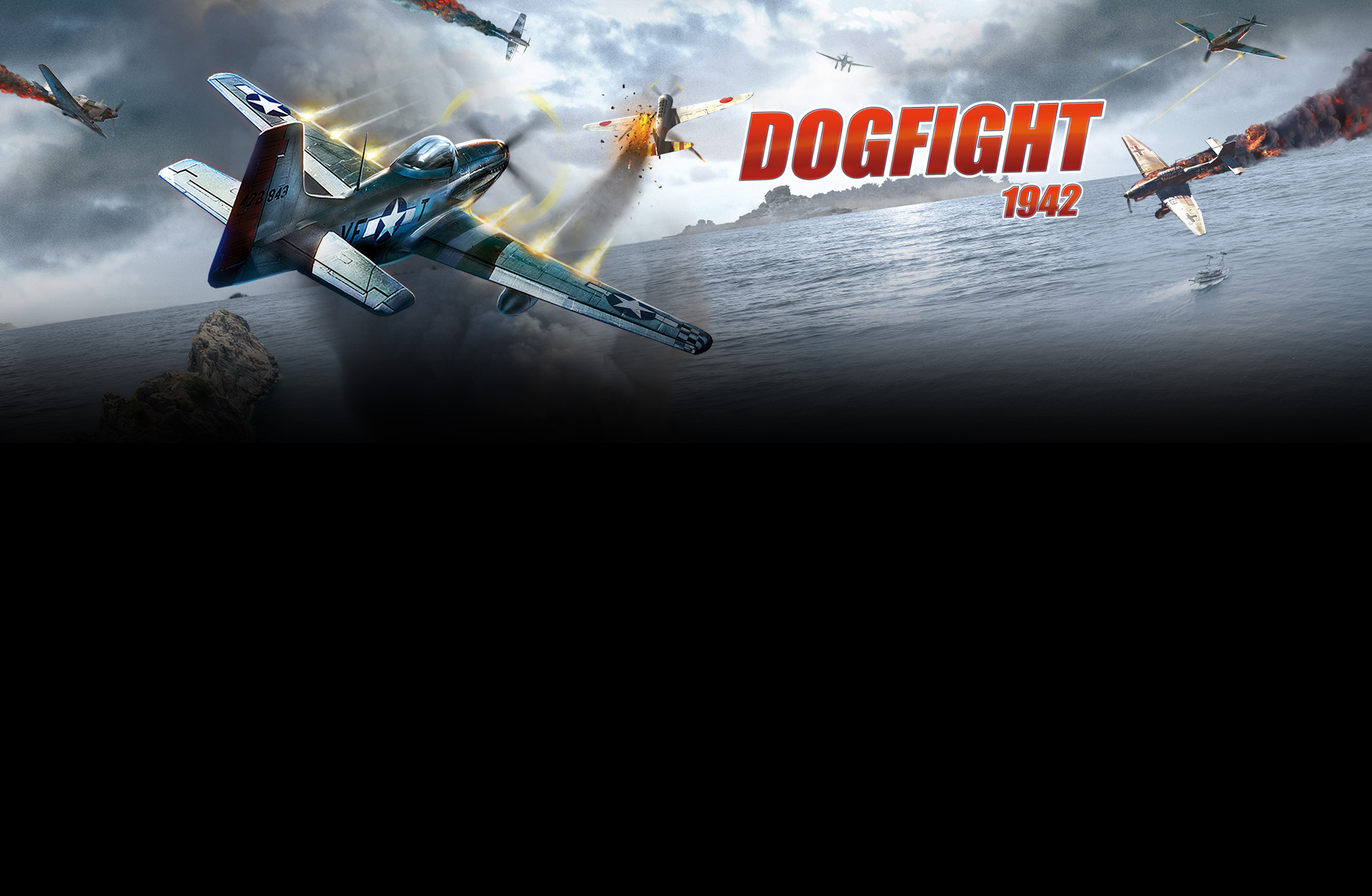 Germany’s dominant air force is pounding at the gates of the Soviet Empire and Blitzkrieg is at full swing.

An ominous shadow of the Axis Alliance is being cast over the sands of Africa.

Piloting a wide range of aircraft, players engage in aerial dogfights and dangerous fighter missions across the major theaters of war during WWII.

Aerial Arcade Authenticity
Explosive arcade action alongside advanced physics and painstaking recreation of actual events and aircraft creates an experience that’s easily accessible but hard to master.
All aircraft are based on authentic models and all combat missions are representative of actual WWII engagements.
Fun, dynamic battles offer a wide variety of action and most importantly targets to destroy – any given battle will combine dogfighting, escort missions and ground assault.
DOMINATE THE SKY WITH FRIEND IN 3 UNIQUE CO-OP SPLIT-SCREEN MODES
Dogfight Mode
Fly against a friend in head-to-head aerial combat, to determine who is the top Ace.
Survival Mode
Fly with your wingman battling countless waves of enemies.
Campaign Co-op Mode
Fly with your wingman through various Co-op campaign missions fighting the Axis Alliance. 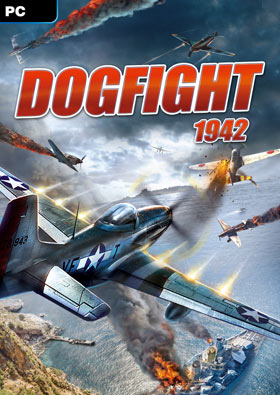