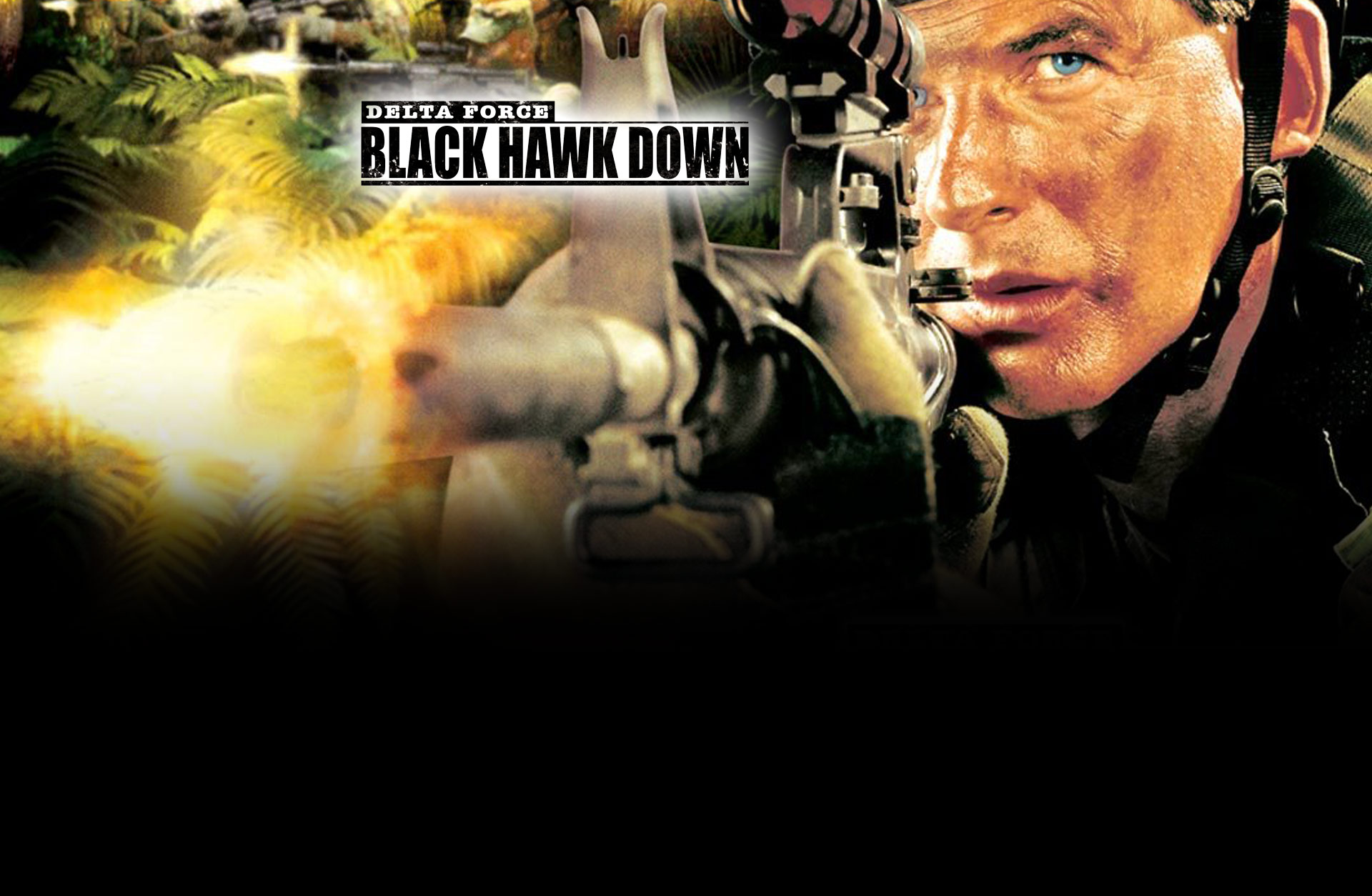 
ABOUT THE GAME In late 1993, the United States launched dual military operations in Mogadishu Somalia. Delta Force Operatives and Army Rangers were sent in to capture Somali warlords and restore order. Experience the intense combat of Operation Restore Hope in this ground breaking first person shooter. As a Delta Force operative participate in a number of daring and intense raids against the oppressive Somali warlords in and around Mogadishu. 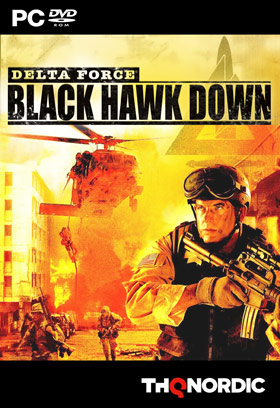