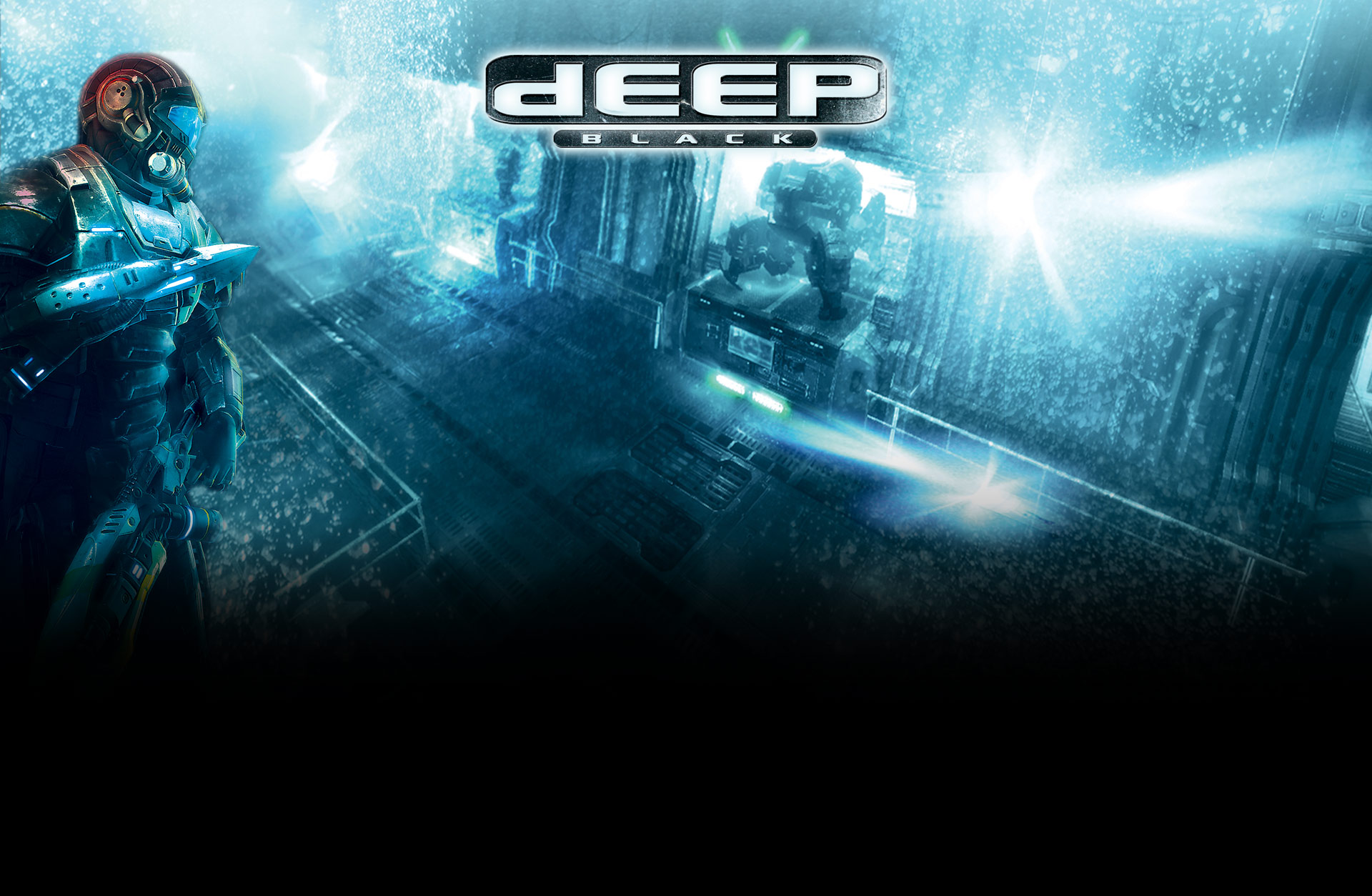 
ABOUT THE GAME The Deep Black : Reloaded is a video game in the “Action” genre (third person shooter). Deep Black features extensive gameplay (40 single player missions in 4 different environments) that offers a mix of terrestrial and underwater battles, which so far has no direct analogues in this genre in the global video games market.

The sci-fi project with detailed action-packed underwater combats will feature a new trend in TPS genre. Exciting gameplay suggests using both environments for combats: land and underwater. The unique setting of Deep Black comprises an immersive story line, complex science-fiction mystery, espionage and bio-terror. The story line runs up in the nearest future in the world of unsteadiness, chaos, espionage, terrorism, desperate fight for world supremacy and possession of sophisticated biological weapon.

Usage of realistic physical effects in the underwater environment enforces players to feel all the deepness of fear and unpredictability of combats in Deep Black.

Players will take to the murky depths armed with a wrath of underwater equipment from specialized underwater suit with jet pack and integrated harpoon and other high tech equipment in pursuit of enemies. With the majority of the game play taking place below the water’s surface, action-adventure fans will need to master new skills to fight hostile enemies and infiltrate enemy bases. 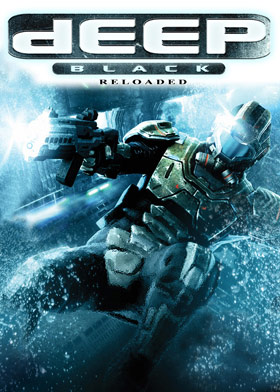