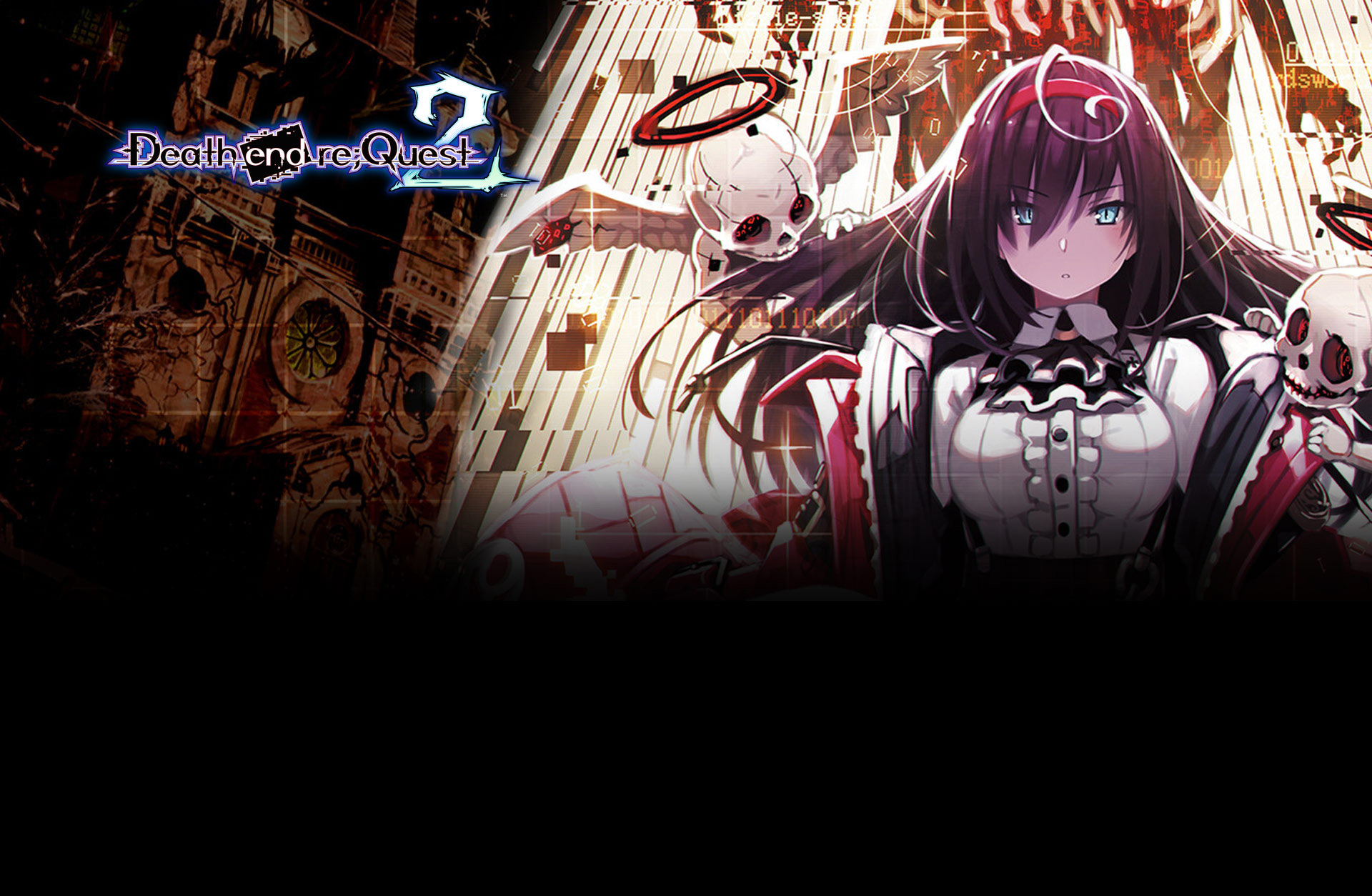 Mai Toyama seeks an escape from her traumatic past.

She enrolls at Wordsworth, an all-girl’s dormitory situated in the small, mountainous town known as Le Choara where it was rumored that her sister, Sanae, was last seen. Hopeful, Mai seeks to find her kin, but she soon finds terrifying inhabitants which lurk throughout the town after dark. At night, Le Choara’s streets are filled with Shadow Matter—a horrific group of menacing creatures. Around every cobblestone corner, Mai discovers that her hope of finding her sister lies beneath the long-buried secrets which haunt Le Choara.

Overkill Brings Huge Rewards
The Overkill system is an added feature where characters can stack damage beyond the health of an enemy for bonus experience! Try to inflict as much damage to all the monsters for bigger rewards.
Beware of the Berserker
During dungeon exploration and battle, a faceless, black figure will appear out of nowhere. The figure will also display an area of attack once it appears. Mai and her squad must step away from the Berserker’s area of attack, as it will instantly kill anyone with one single blow. Run away from the Berserker in the dungeon or defeat all the existing monsters in the battlefield to escape!
Day n’ Night
Mai will need to explore the town of Le Choara during the day and speak with the townspeople to find out clues as to where her sister is. By night, Mai will fight her way through dark creatures stylized in a turn-based RPG. Experience the story through the lens of a visual novel during the day and battle it out against horrific creatures by night!
Don’t Call it a Knockback
The Knockback system is back in Death end re;Quest 2, but this time, Mai and her squad can smack Shadow Matter even harder! Combo your attacks by flinging monsters to other party members!
Mature Content Description
The developers describe the content like this:
One of the features of this game is the attainment of several "bad endings", which can range from graphically gory scenes to vivid textual depictions of character deaths (e.g. watching a decapitation scene or reading an excerpt about a character's spinal cord being torn out).
This game contains content that may not be appropriate for all ages, including the following: Blood, Violence, Suggestive Themes, Strong Language

©2020 IDEA FACTORY/COMPILE HEART All rights reserved. Death end re;Quest is a trademark of IDEA FACTORY. Licensed to and published by IDEA FACTORY INTERNATIONAL. 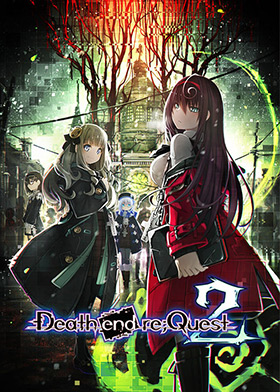