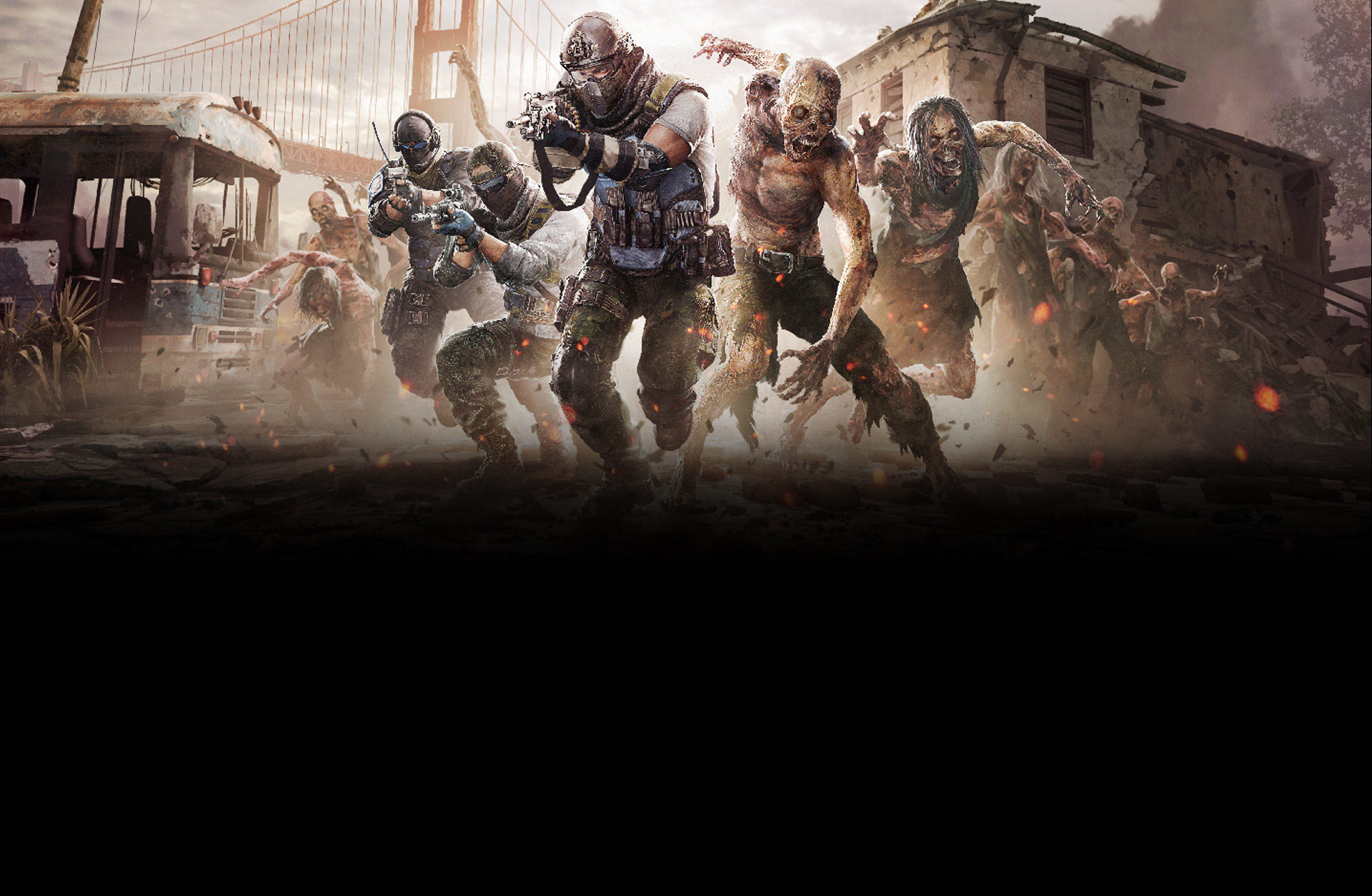 This is the multiplayer only version of the game. Does not include single player content.

Dead Alliance™ is a fast-paced, multiplayer first-person zombie shooter set in a post-apocalyptic world, where former military bases have been turned into the only remaining city-states. Build your squad and take strategic control of bases across maps infected with zombies, using the dead themselves as weapons against your opposing faction. Armed with a variety of loadouts that range from guns to pheromone grenades, you'll face off against enemy armies and gruesome, human-eating killers - all while attempting to capture and control as many bases as possible. The world is a wasteland, and your only hope for survival is to use the dead...or join them. 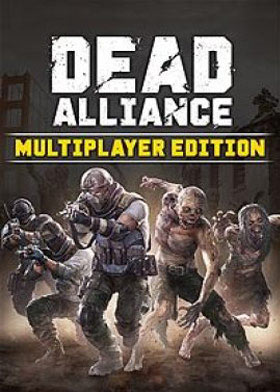