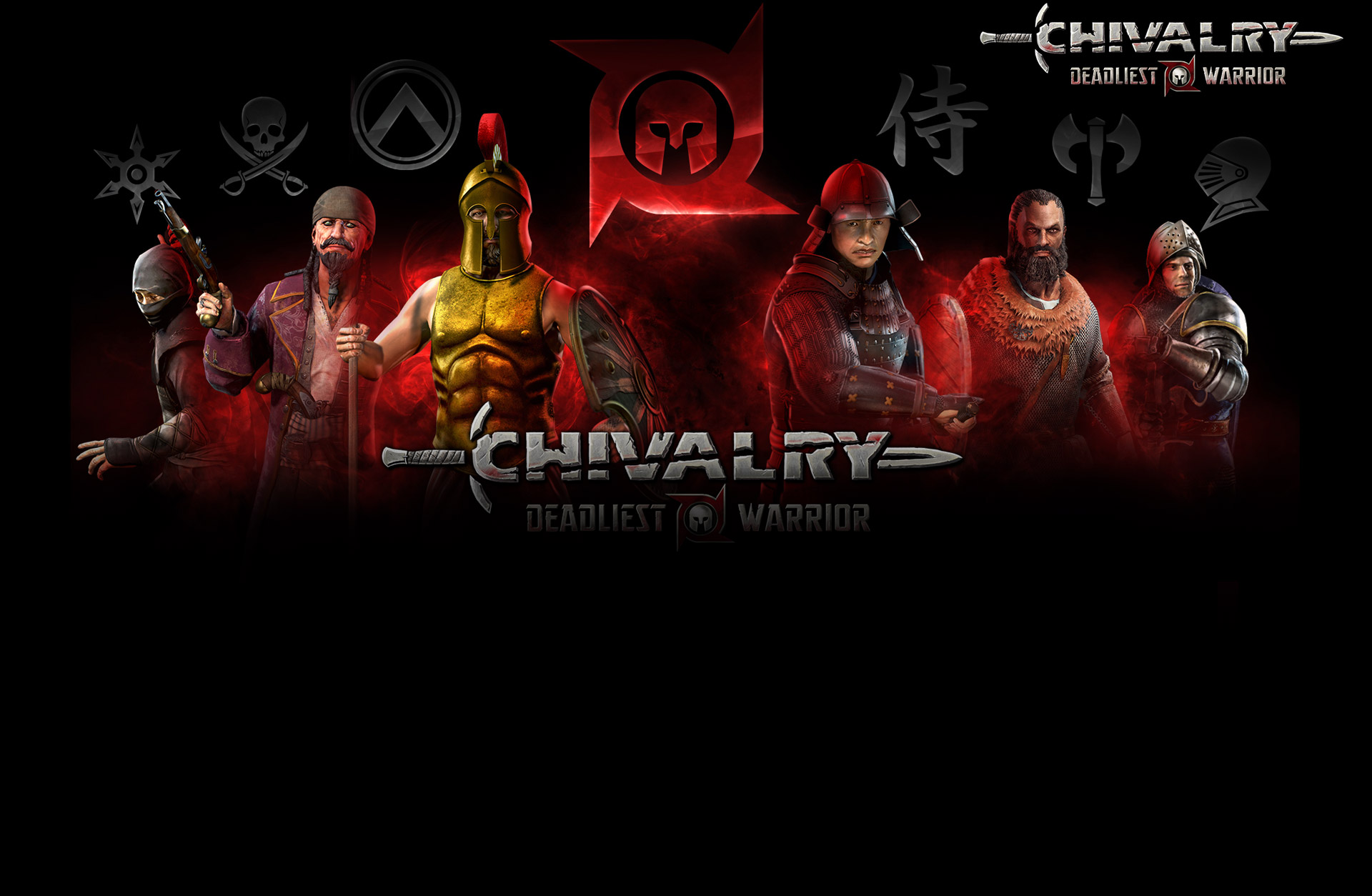 NOTICE: Requires the base game Chivalry: Medieval Warfare in order to play. Activation key must be used on a valid Steam account. Requires internet connection.

And now Chivalry: Deadliest Warrior will bring the most iconic warriors from the ancient world, epic new environments and all new game modes to the already expansive base game content.

Every environment is an iconic homeland of one of the warrior factions. Fight in ancient Greek temples, kicking people into pits as a Spartan or run along moonlit roofs as a Ninja in a bamboo forest. Who is the DEADLIEST WARRIOR? Its time for YOU to decide. 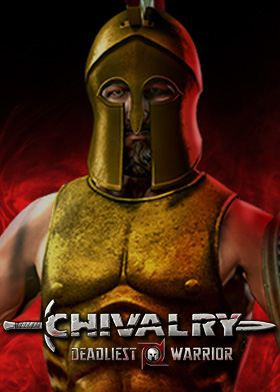