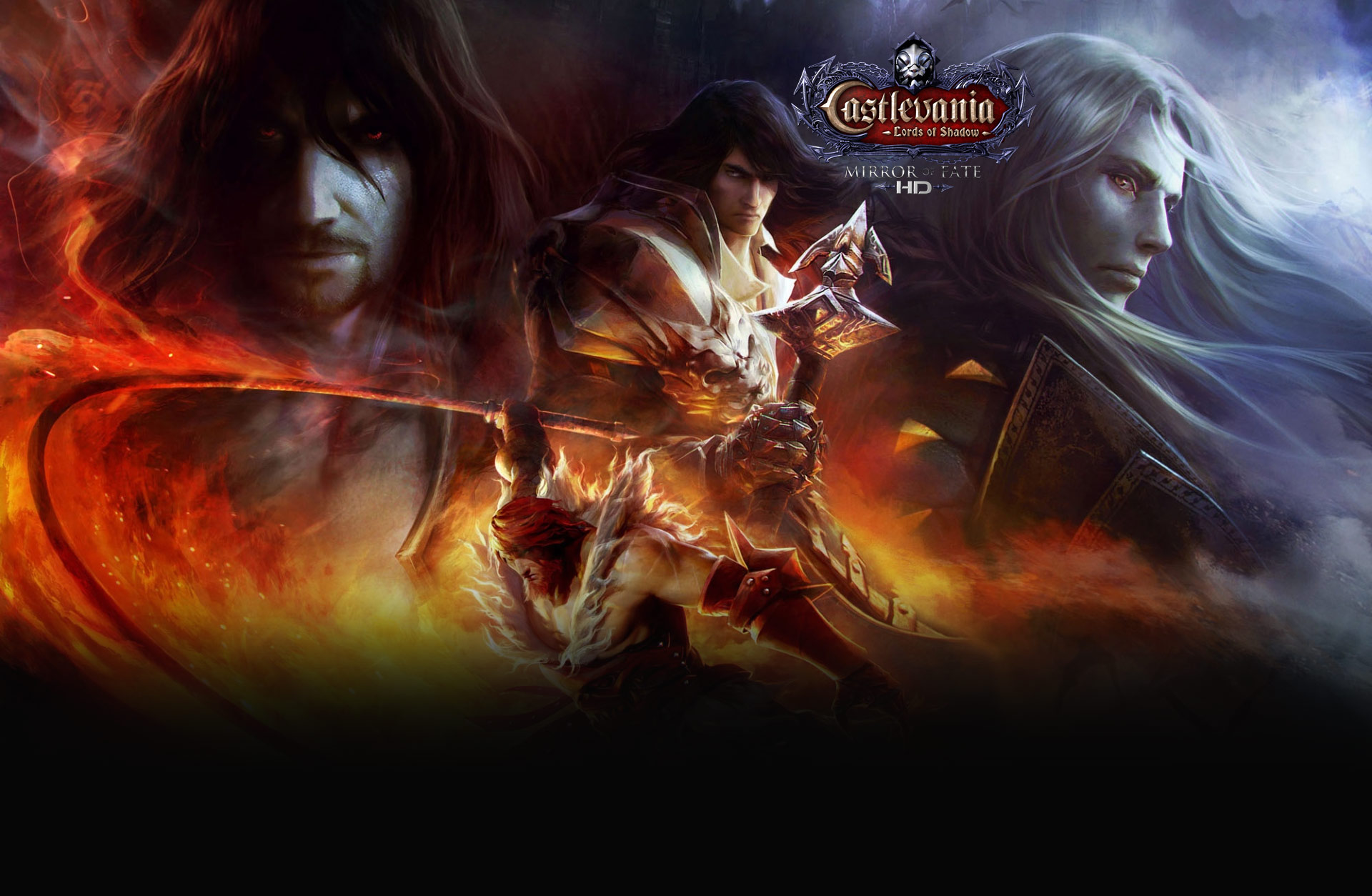 
ABOUT THE GAME This sequel to Castlevania: Lords of Shadow reveals the story of the Belmonts as they battle destiny across generations to discover their true fate. Trevor Belmont, knight of the Brotherhood of Light, embarks on an epic quest to avenge his mother who was killed by his father Gabriel.

Gabriel, now known as Dracula has declared war on the Brotherhood, leading to a cataclysmic showdown between Father & Son!

Once you've completed the adventure try surviving 'Boss Rush' mode - a fight to the death against all the game's bosses. Post your times online and compare against your friends. 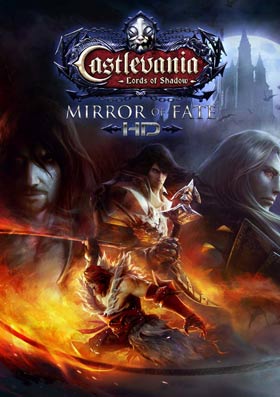