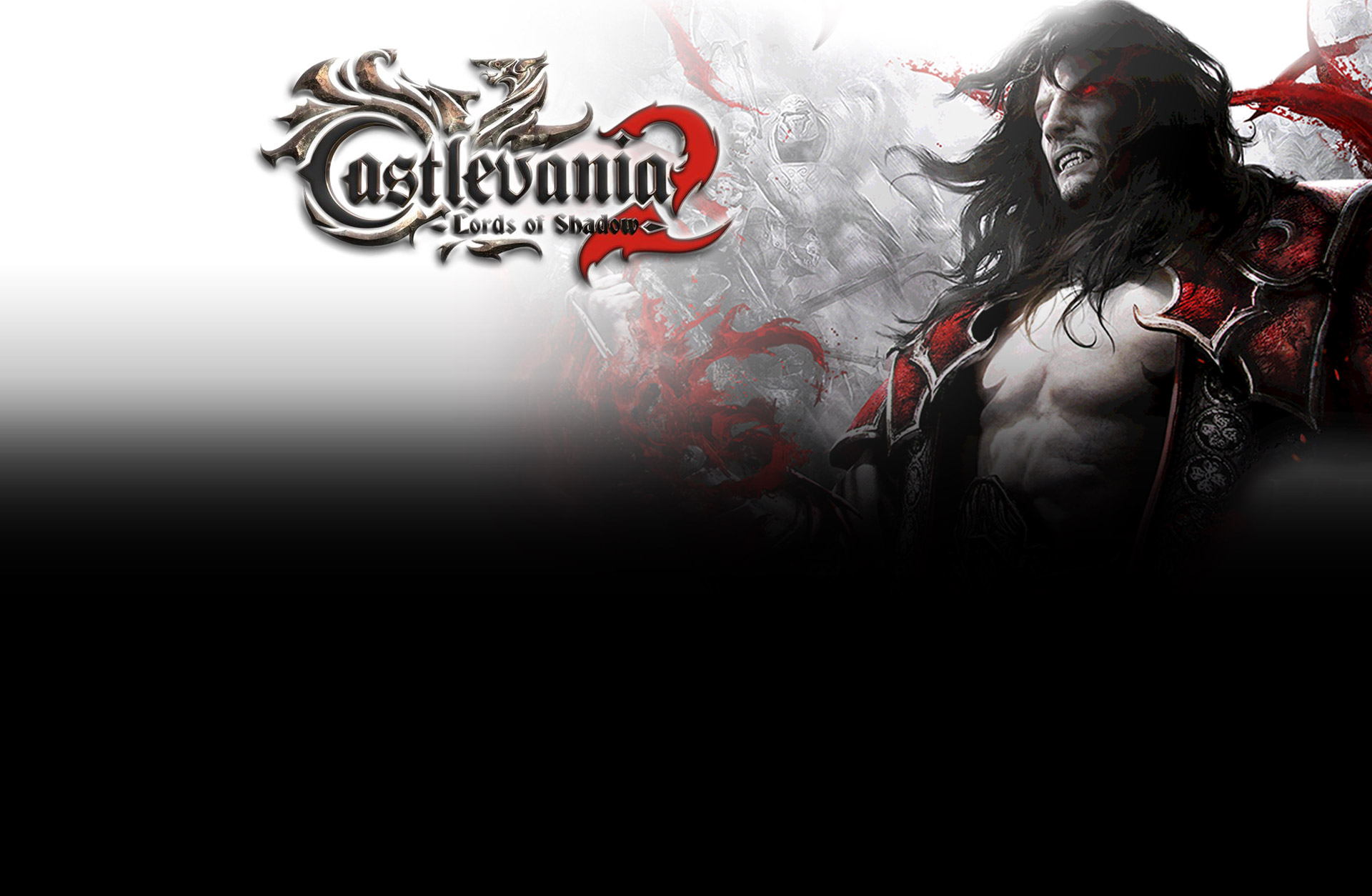 Awoken after centuries of slumber, weakened and yearning for release from his immortal bonds, Dracula must reclaim his powers and make a pact with Death, to defeat Satan and gain eternal rest. Blood is everything as Dracula faces both his nemesis and his descendant’s unyielding quest for revenge, in this final, dramatic battle between good & evil. An epic fantasy adventure set in an expansive, modern-day world. Play as Dracula and discover the ultimate fate behind the ‘Lord of Shadow’ himself!

Become the ultimate villain
Play as Dracula for the first time! Collect all of the vampire lord's deadly powers and abilities.
Discover new Lords of Shadow environments
Enter a world of deep exploration within a "modern day" setting and the massive labyrinthine corridors of Dracula's castle.
Utilize powers of the great vampire lord
Master Dracula's vampiric aspects for deep strategic combat and devastating evil powers!
Dominate your adversaries with new abilities
Transform into mist, glamour and control enemies and disappear into the dark unseen.
Navigate through elaborate environments and boss battles
Traverse through levels using new platforming mechanics and massive Titan fights that utilize real time physics for "on the fly" player choice.
Drink blood for eternal strength
Intensify your immortal powers by drinking the blood of your enemies. Blood fuels your abilities! 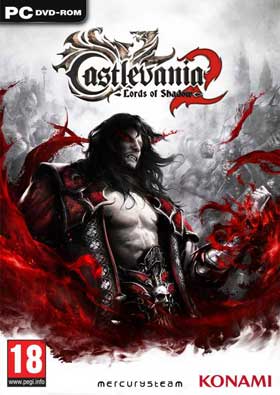