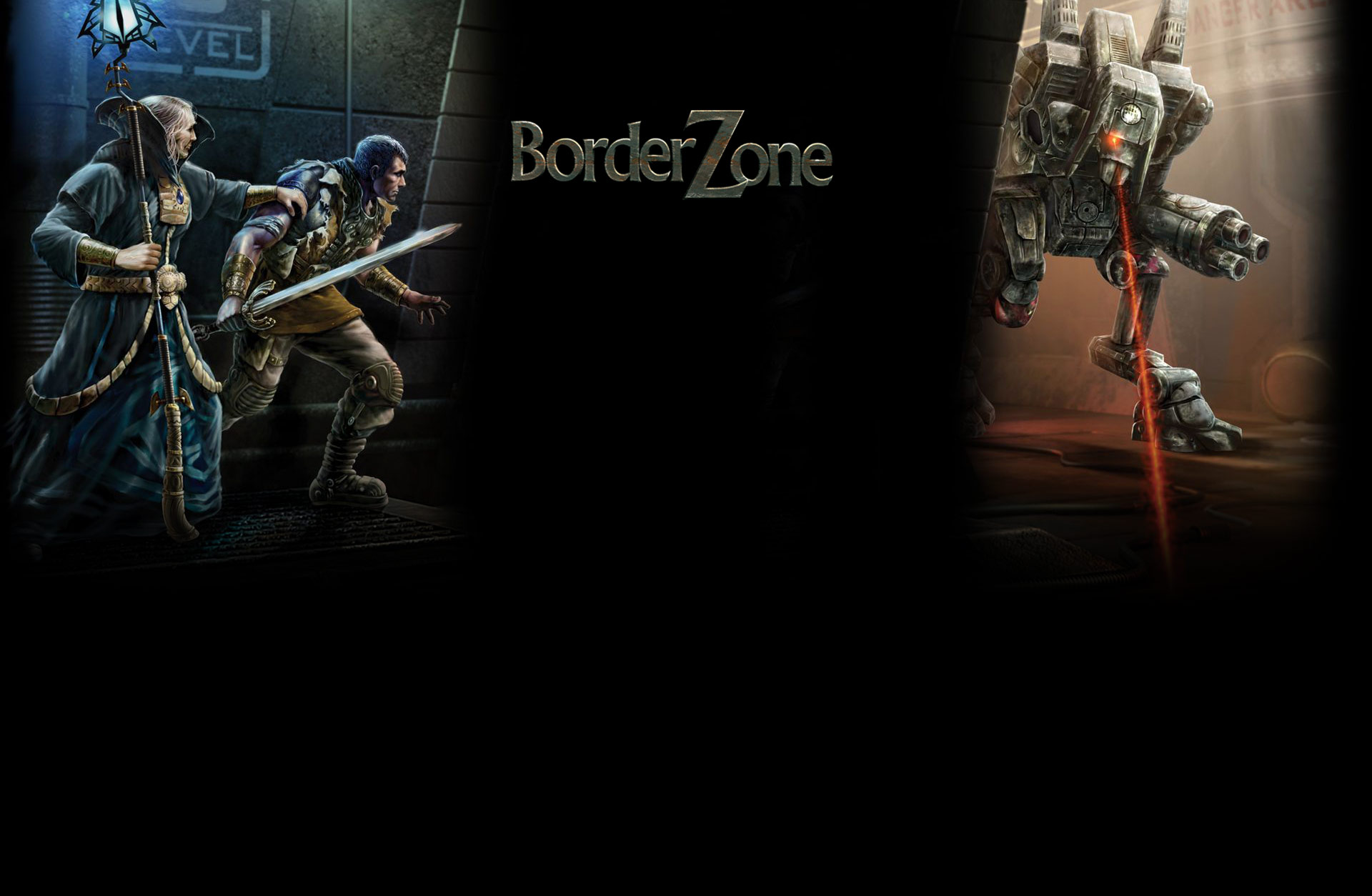 Previous Next
ABOUT THE GAME You are the one on whom depends the fate of humanity!

BorderZone is a role-playing action with a complex non-linear storyline in which the player can choose a profession to his liking (mage, thief or soldier), learn the needed skills and spells, create a team of up to 5 dare-devils and leave for a trip full of danger and unexpected discoveries in the world of Terra filled with various creatures.

Terra was born at the moment when the old Earth passed away. Due to a global nuclear catastrophe many regions of the planet became unsuitable for living and most of the population was atomized. A new world was created - a world where magic and technology adjoin and people are not the only intelligent race at all.
After several millenniums the inhabitants of Terra are facing a new threat. Gods come down from heavens and start spreading death and destruction on the planet.
You are to enter a violent struggle and you are the one on whom depends the fate of humanity. 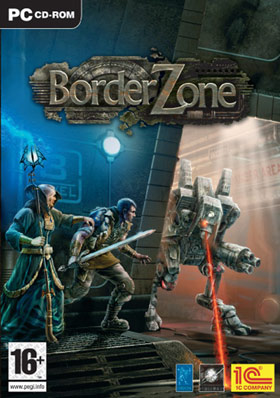