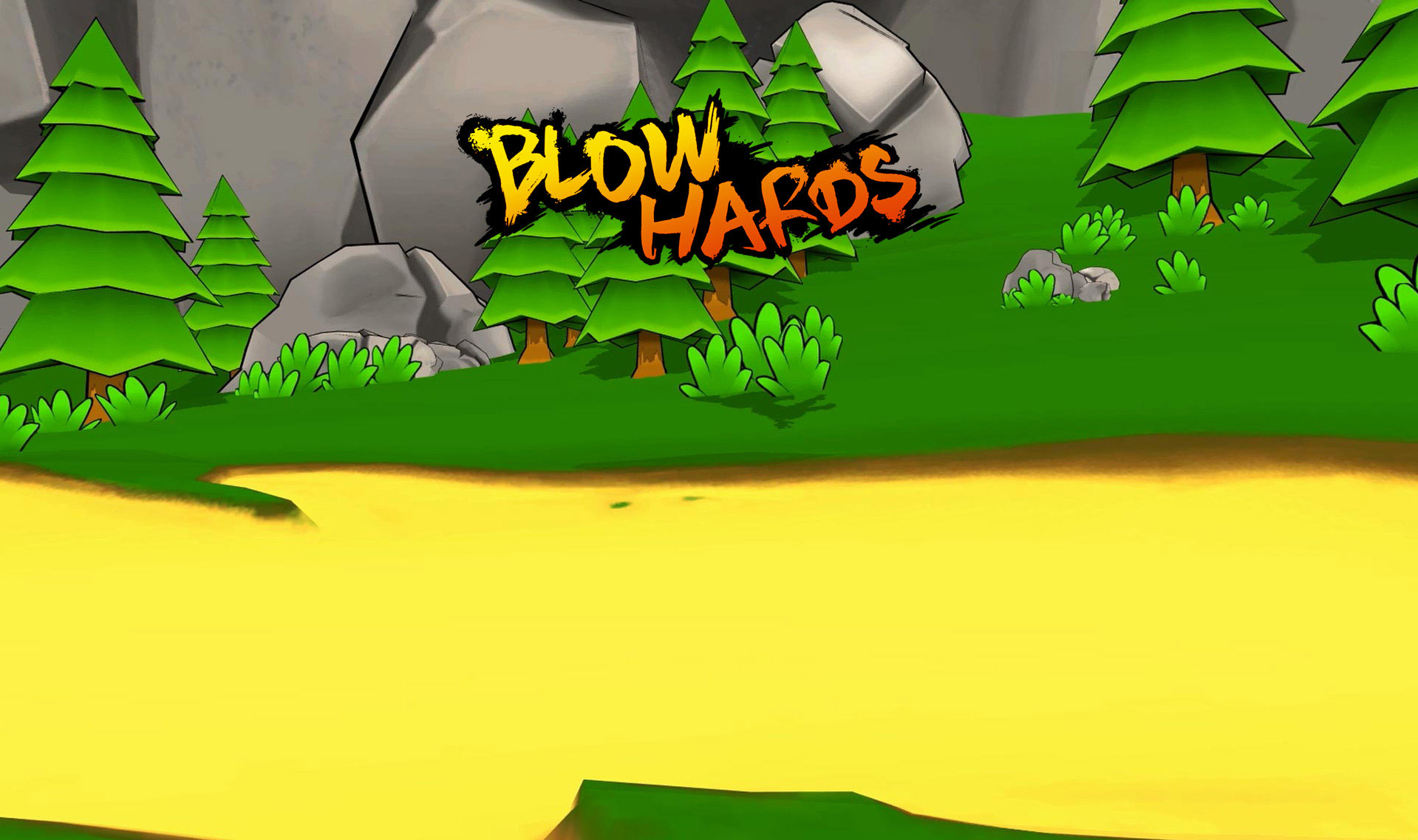 
ABOUT THE GAME Blowhards is a long range multiplayer fighting game, with king of the hill style gameplay. The characters are colourful, the music is fun, and the chaoticness is hilarious!

You can't be a blowhard on your own: Gather your friends and blow each other off - platforms! Blowhards is a local 2 - 4 player party game!

Pick up power-ups to defeat your opponents!

Several different levels of landmarks throughout the world, with a twist!

Make your own levels with the level editor! 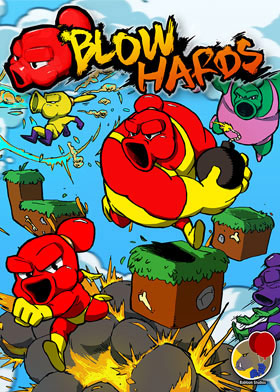