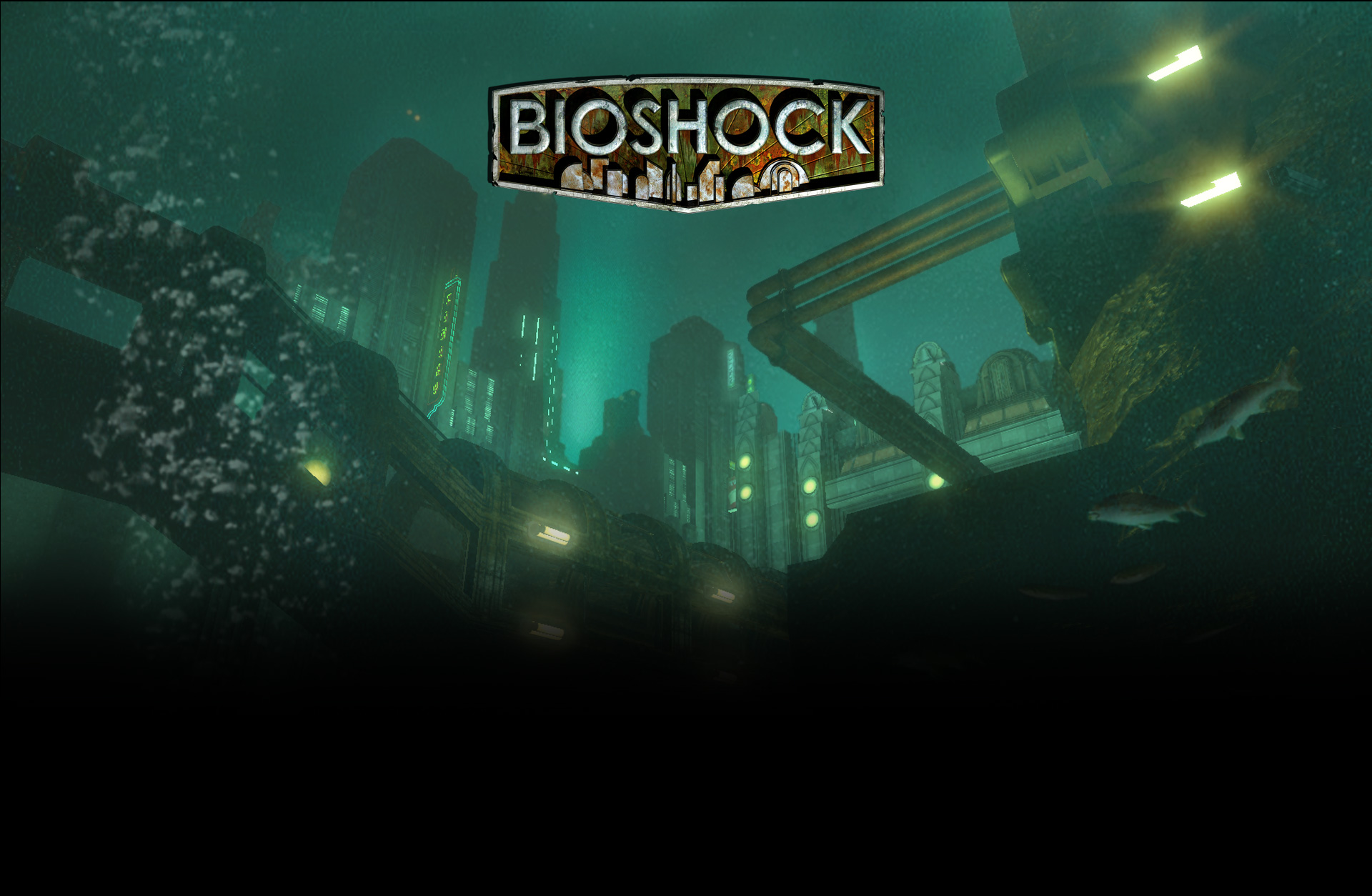 BioShock is the “genetically enhanced” first person shooter where you can turn everything into a weapon: the environment, your body, fire and water, and even your worst enemies.

You are a cast-away in Rapture, an underwater Utopia torn apart by civil war. Caught between powerful forces, and hunted down by genetically modified “splicers” and deadly security systems, you have to come to grips with a deadly, mysterious world filled with powerful technology and fascinating characters. No encounter ever plays out the same, and no two gamers will play the game the same way. 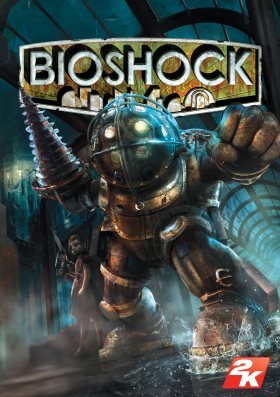