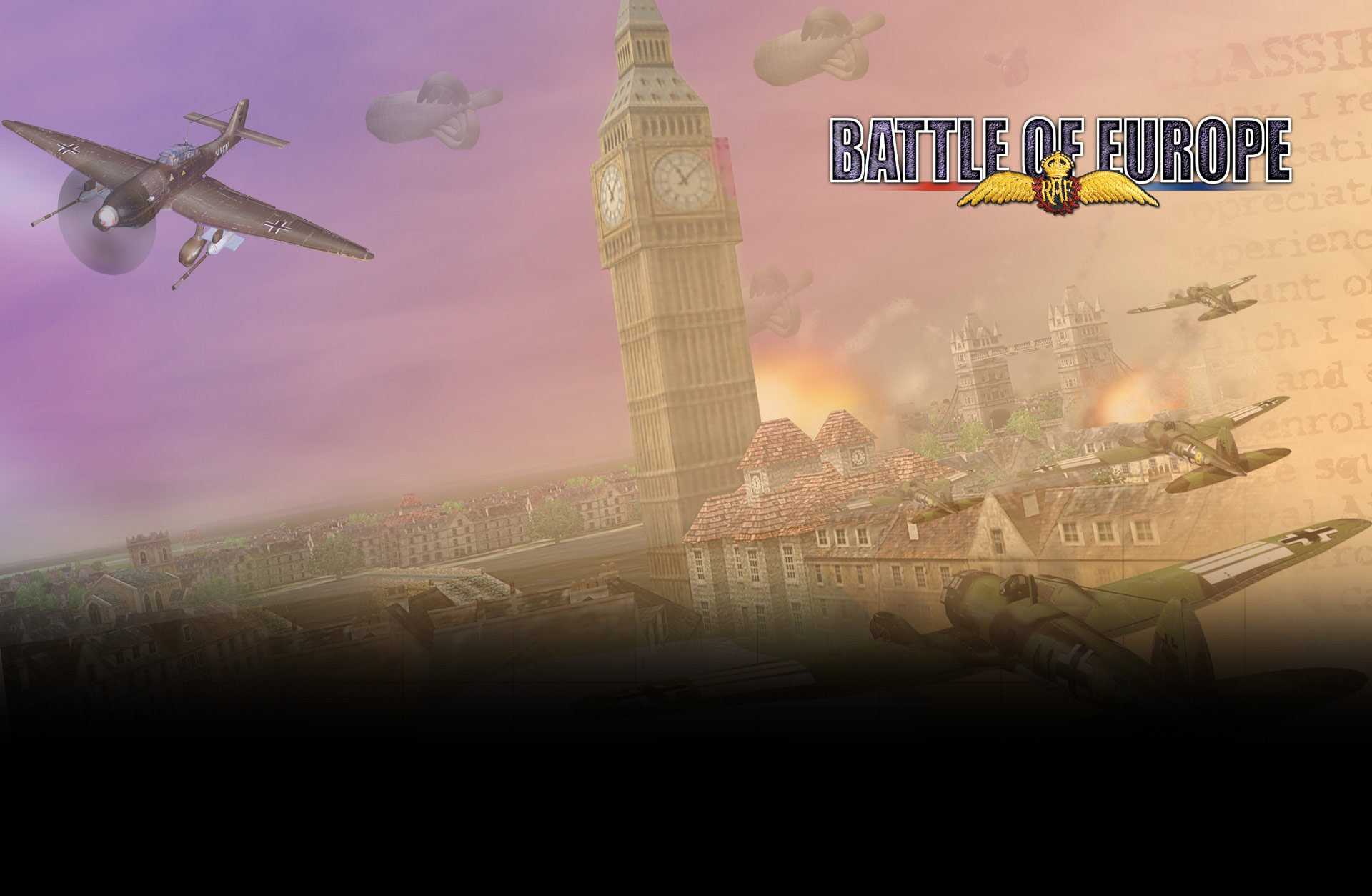 Risk your life in countless dog fights, returning home in a smoking plane full of bullet holes! Whether the next sortie puts you in the seat of a traditional British Spitfire, or behind the throttle of a captured German prototype, the honor of the RAF must be maintained at all costs! You must prove that the RAF is a force to be reckoned with. 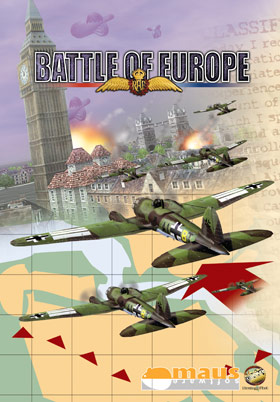